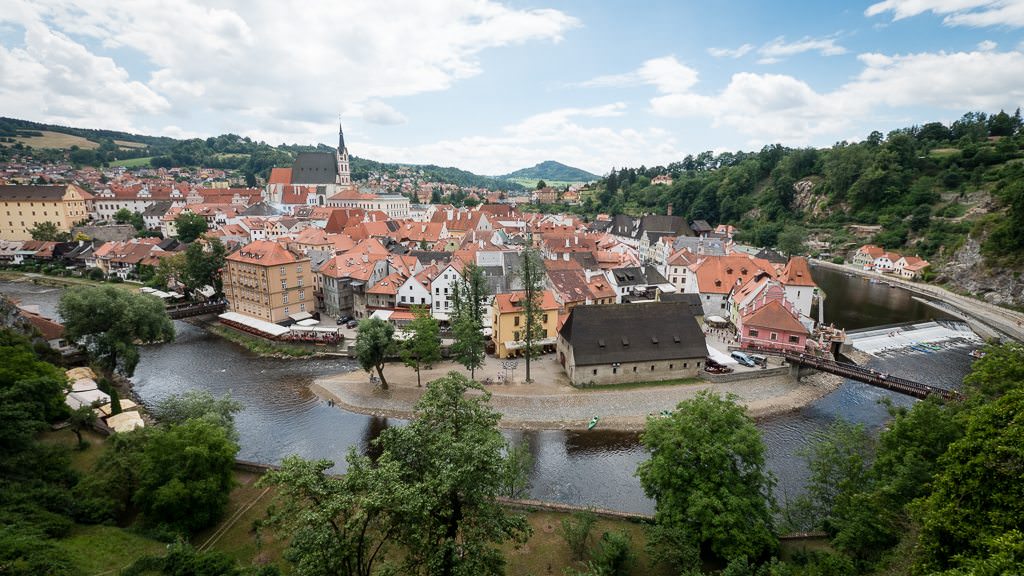 The beautiful, storybook town of Cesky Krumlov is nestled in the South Bohemian region of the Czech Republic. A UNESCO World Heritage Site, Cesky Krumlov is home to approximately 14,000 people and is now a major tourist destination for travelers from around the world. Its close proximity to the Vltava River makes it an ideal port stop for river cruise ships and their passengers, who frequently outnumber locals during the summer months when coupled with traditional tourists.

Inland excursions to Cesky Krumlov are commonly offered from the ports of Passau, Germany and Linz, Austria. Note that not all itineraries and cruise lines may offer an excursion here, even if they call on either town.

When in Cesky Krumlov … 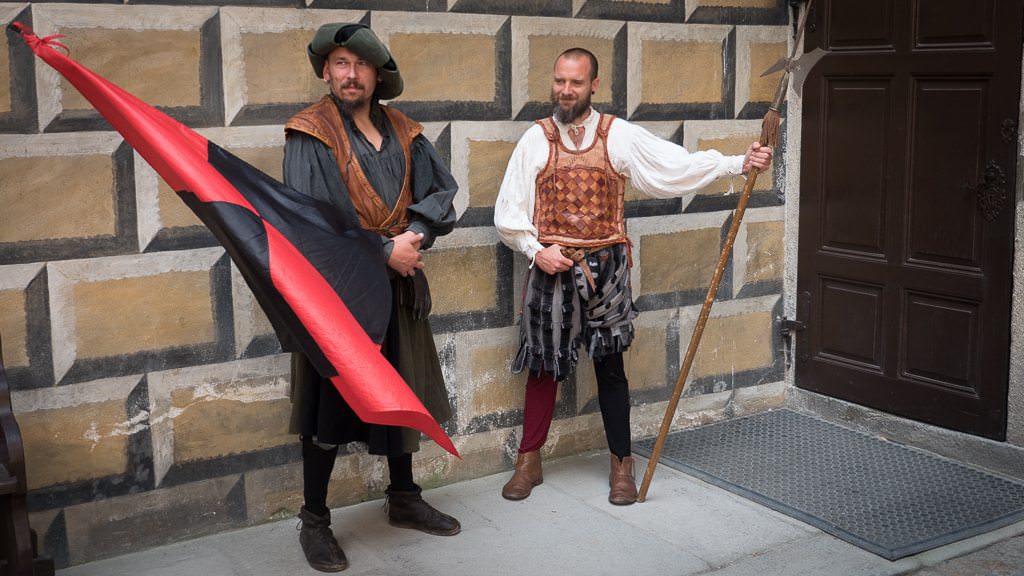 As with many small European towns, one of the best ways to spend your time in Cesky Krumlov is to simply allow yourself to get lost among the narrow cobblestone streets and alleyways that line this remarkably well-preserved destination. Still, those looking to add a little more structure to their day may want to consider these interesting attractions: