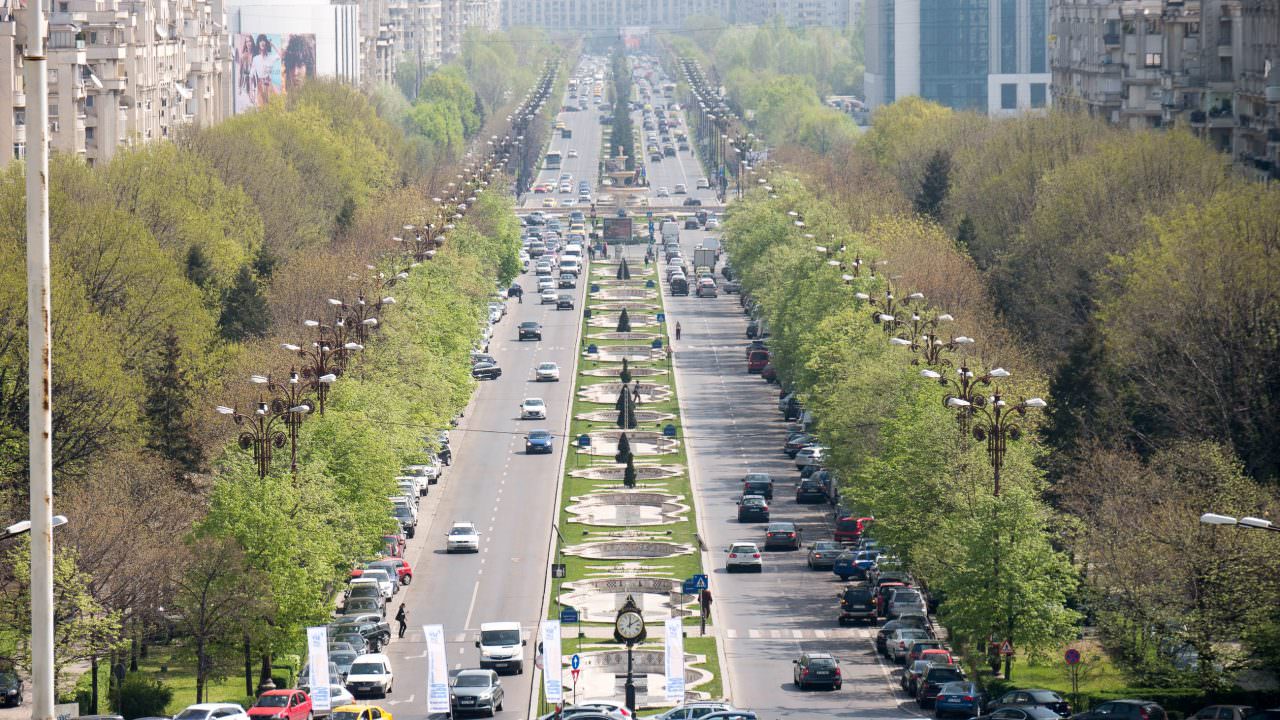 Bucharest from the point of view of the Palace of the Parliament. © 2016 Ralph Grizzle

Bucharest is Romania’s capital city, as well as the largest city. It is home to more than 2.4 million people in the urban area, making it one of the largest cities in the southeastern portion of Europe. It’s still growing, and you can see a unique blend of the modern and the historical in terms of the architecture and the culture of the city.

Getting around town is easy with the robust public transportation system, such as the buses, trolleys, trams, and subway. You can take taxis to different locations as well.

The cruise ships will generally dock near Portului St. 1 in Giurgu, a small town that is only a short distance south of Bucharest.

Bucharest has a wonderful range of things that you can see and do, so you will want to plan your itinerary carefully so you can get to see everything that you want. Here are some of the best locations to visit.

What Do River Cruisers Need to Know?

The official language of the city is Romanian. However, you will find that many of the younger people in the city actually speak English. Those who are a bit older can often speak French, Spanish, or Italian. You may want to learn at least a few basic words in Romanian to help you get by, but you may not need it in this multicultural and multilingual city.

As with any larger city, there is a chance of crime. It’s not common that tourists become victims, so you shouldn’t need to worry too much. Just use some common sense and always be vigilant of where you are and what you are doing.