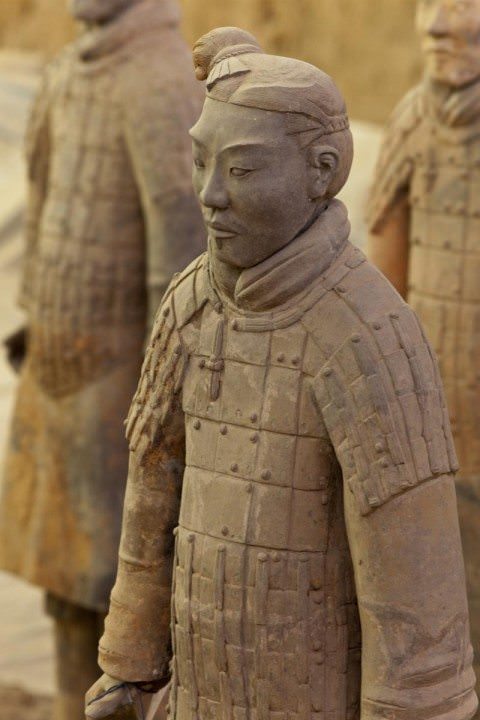 A popular stop on many Asian river cruise itineraries, Xi’an is an impressive Chinese city perhaps most famous for its incredible Terracotta Army. One of the oldest cities in China, Xi’an’s history dates back more than 3,000 years and was known as Chang’an before the reign of the Ming Dynasty.

Today, Xi’an is a popular tourist destination, as well as being the epicenter of China’s national security and space exploration programs. In English, Xi’an literally means “western peace.”

Xi’an, China is usually utilized as a pre/post-cruise stop, and as such will be guided or bussed. 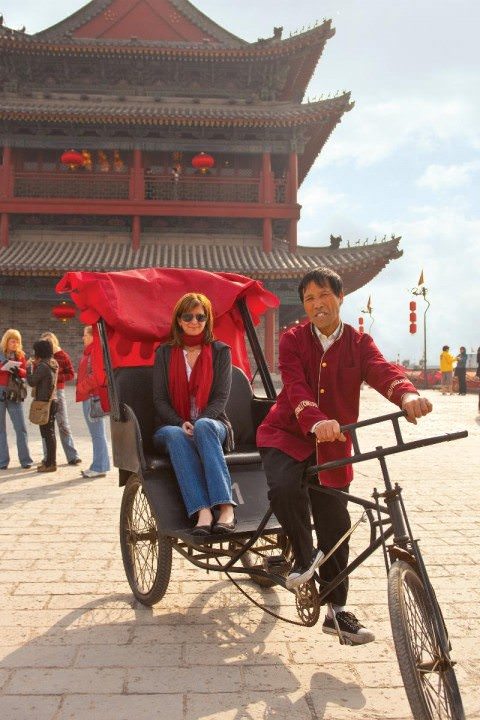 There’s no shortage of sights to see in this fascinating city :