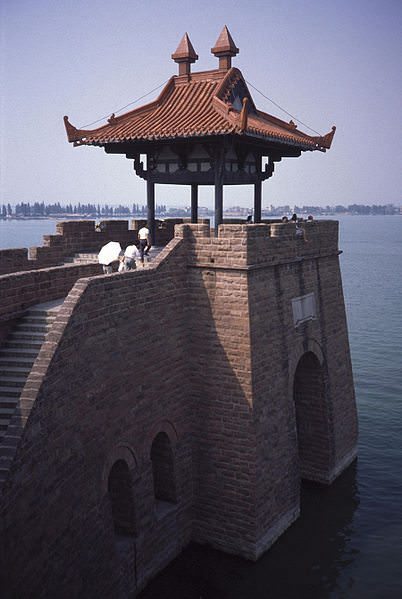 Wuhan’s beautiful East Lake is an oasis in this strikingly modern city. Photo courtesy of Wikipedia.

Located where the Yangtze and Han rivers intersect, Wuhan is the most populous city in Central China with a population of just under 10 million citizens in its urban area. Part of the Hubei province, this bustling city offers a stunning blend of Chinese cultural history mixed with modern innovations like the Wuhan-Guangzhou high-speed trains, which can reach a top speed of 394 kilometers per hour, transforming a ten-hour journey into three.

After flying from Shanghai or Beijing as part of your river cruisetour package, you will board your river cruise ship at one of the various locations along the waterfront. These can change depending on day, river cruise line, and harbor traffic, so be sure to check your documents carefully for your exact berthing location.

While your day in Wuhan may be arranged by your river cruise provider, Wuhan is a city that boasts a number of must-see attractions, thanks to its rich history that stretches back centuries. 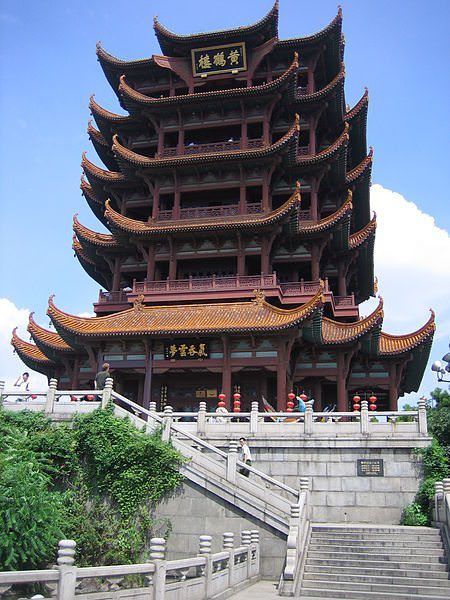 The Yellow Crane Tower of Wuhan. Photo courtesy of Wikipedia.