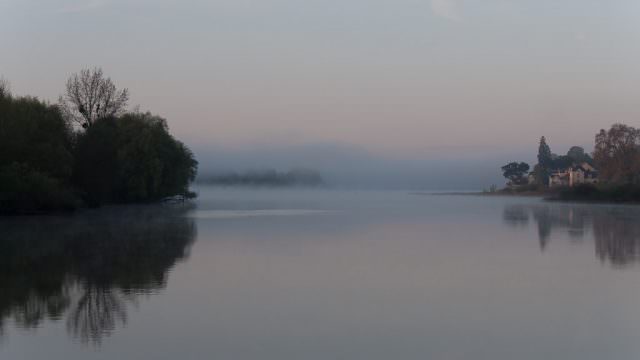 Loire River cruises were not available until 2015. Although, barge river cruise companies have been traveling the Loire River Valley for several years, river cruise companies offering overnight accommodations have not operated on this river until this year. The only vessel operating Loire cruises is the new Loire Princesse (see Ralph Grizzle’s live voyage report featuring his April 2015 sailing on the new vessel). 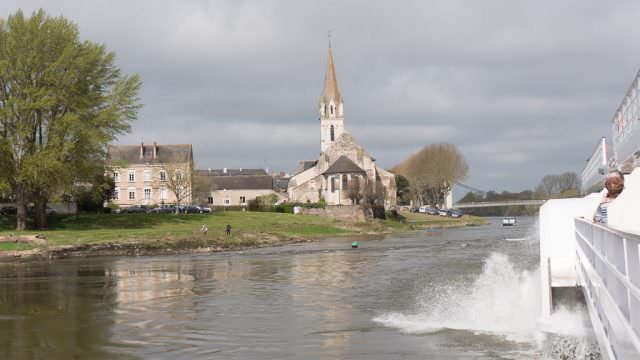 Paddle-Wheelin’ along the Loire. The paddlewheel on the side help stabilize the vessel, which essentially has a flat bottom to navigate the shallow Loire. © 2015 Ralph Grizzle

Barge cruises are available on the Upper Loire River between Chatillon-sur-Loire and Montargis and between Rogny-Les-Sept-Ecluses and Marseille-lès-Aubign. Loire Princesse operates on the western part of the Loire roundtrip from Nantes to Bouchemaine, with motorcoach excursions to Château de Villandry on the Cher River and Château d’Azay-le-Rideau on the Indre River as well as other châteaux.

Loire River cruises are available from April through October, and in 2016, into November. 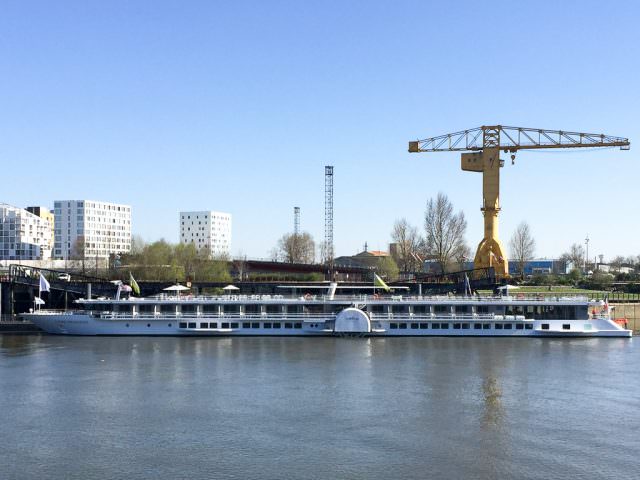 About the Loire River

The Loire River begins in the Massif Central in southern France. The river flows for about 630 miles until it reaches the Bay of Biscay just west of Nantes. The Loire is the longest river in France with several tributaries along the western portion of the river between Saumur and Nantes, including the Erde, La Maine, Sarthe, Cher and Indre.

Loire River cruises are round trip from Nantes, a little more than two hours by high-speed train from Paris or a 40-minute flight from the City of Light. Loire Princesse paddles upriver as far as Bouchemaine for excursions by motorcoach farther upriver.

Companies that Cruise on the Loire River

This information is intended to give you an overview and a general idea of what different river cruise companies offer. With regard to itineraries – they change from year to year and sometimes within a year. In the future, there may be more companies expanding to the Loire River.

River barge cruises  are also offered in the Loire River Valley from suppliers, such as European Waterways.

CroisiEurope is currently the only river cruise company that offers travel along the Loire River. This waterway was added to its portfolio in April 2015.

What’s the Best Choice for a Loire River Cruise?

With only two itineraries available, it really depends on whether you prefer a 6- or 8-day cruise. Both packages visit the same destinations; however, the 8-day itinerary spends more time in Ancenis and Bouchemaine.

Read Other Articles About the Loire River Cruises.