Our goal is to provide a True Per Diem for each cruise. Comparison charts serve as a guide and attempt to answer: What is the price for an entry-level and upgrade cabin; what’s included Rhone River cruise; what Rhone river cruise incentives are there for 2023? What is a Rhone river cruise going to cost me and how does the cruise I am looking at compare to Rhone river cruises offered by other companies? 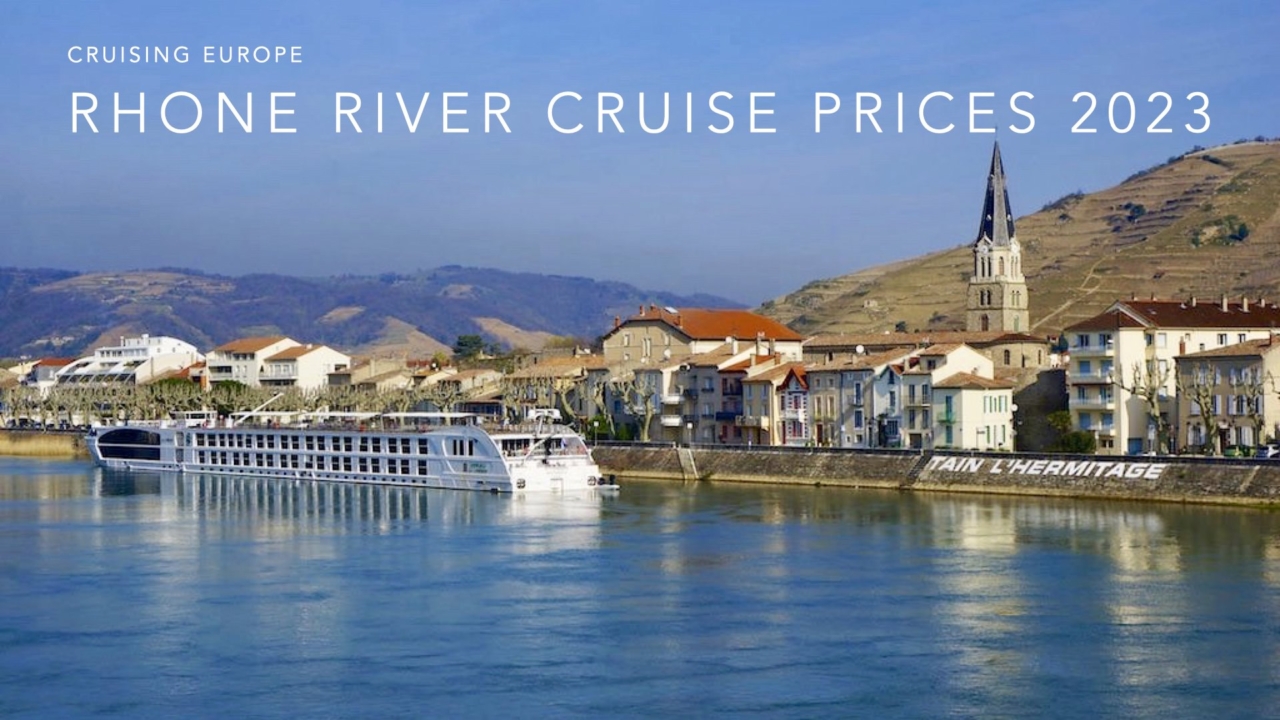 Our charts focus primarily on seven-night/eight-day Rhône cruises for two in Southern France, operating between Burgundy and the Provence region. Rhone river cruises are a bit of a misnomer in that ships may cruise on both the Rhone and Saone rivers. The confluence of those two rivers is in Lyon. Some river cruises leave Lyon to cruise up the Saone as far as Chalon-sur-Saone, a city at the entrance to France’s famed Dijon region. Other river cruisers may begin their itinerary in Chalon-sur-Saone.

The Saône River begins in the Vosges department (county) near the border of Germany and ends in Lyon where it meets the Rhône. The Saône is connected to a few other waterways that are often traveled by river barge boats. About 16 miles southeast of Dijon, the Saone joins the Burgundy Canal in the city of Saint-Jean. And the Canal du Centre links the Loire River to the Saône. The Seine river and Saône river are also connected through a couple of different waterways – the Yonne River and the Burgundy Canal. Smaller vessels can travel between the Seine and Saône rivers.

Most of the cruises on the Rhone, however, operate between Lyon, France and Arles or Avignon. Some river cruises embark or disembark in Port Saint Louis, on the Mediterranean Sea. Others begin or stop in Tarascon, between Avignon and Arles. 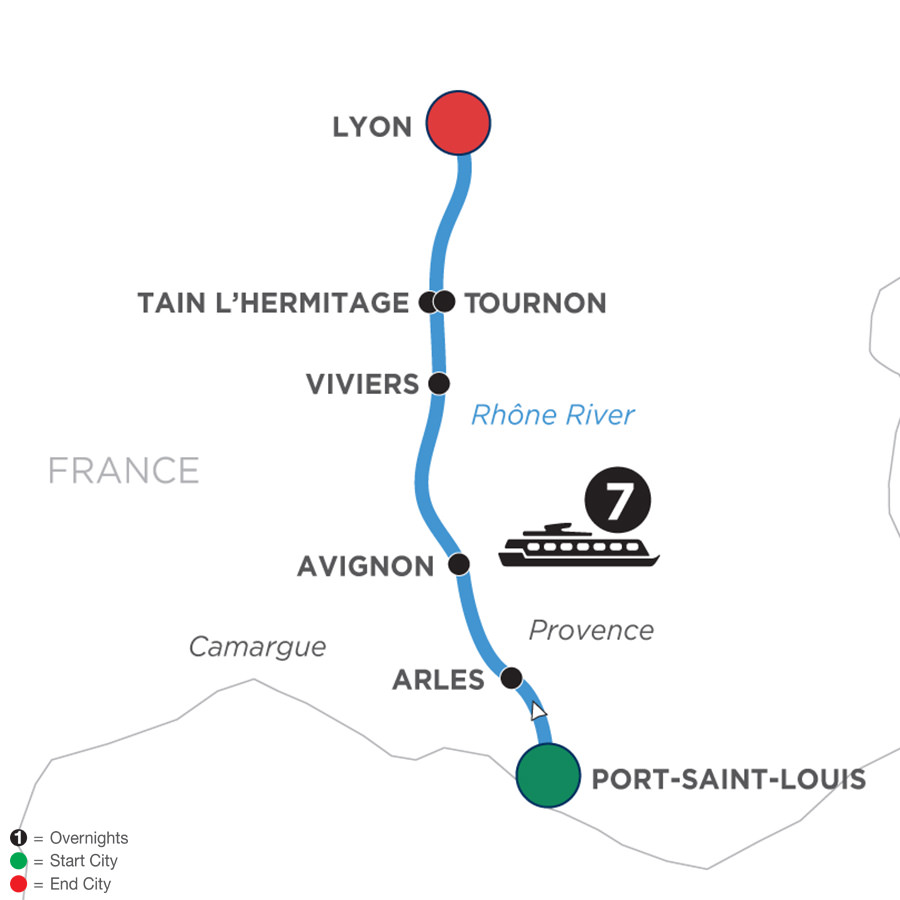 Rhone river cruises travel through the historic and romantic wine region with guided shore excursions  to Roman Ruins, castles, and cathedrals. The itineraries include opportunities to enjoy local cuisine, wines and cheeses. If you need to convince your spouse to cruise this region of France,  see the movie “At Eternity’s Gate” about Vincent van Gogh, who lived in Arles for 14 months. In addition, you can read Ralph Grizzle’s article on River Cruise Advisor, In Search Of Van Gogh: Ashore In Arles 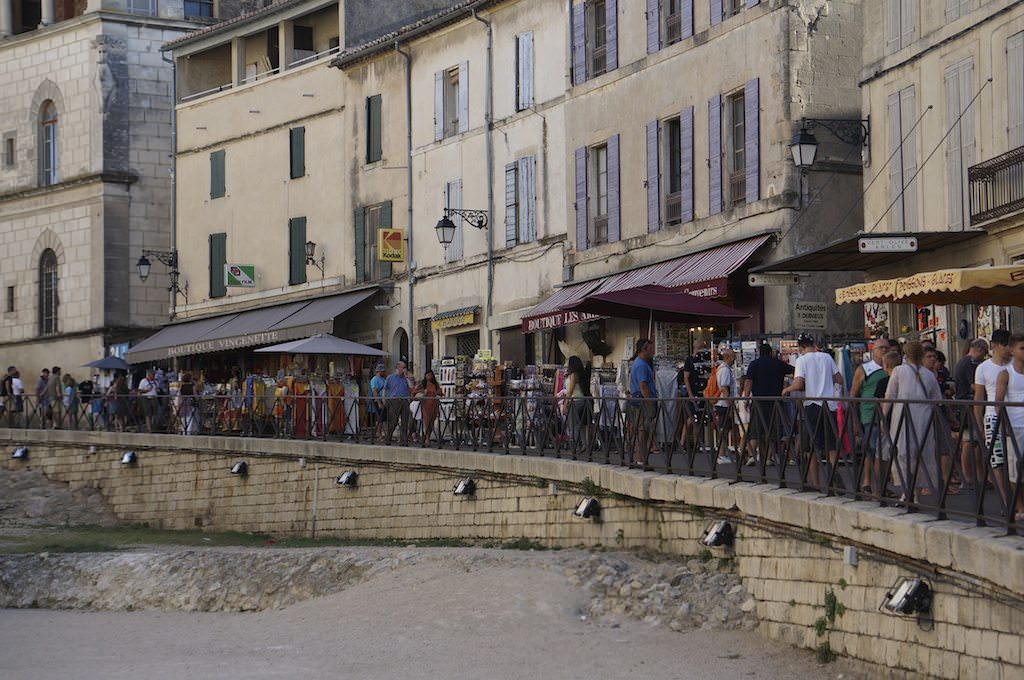 Here are a few things that we enjoy about Rhone river cruises. 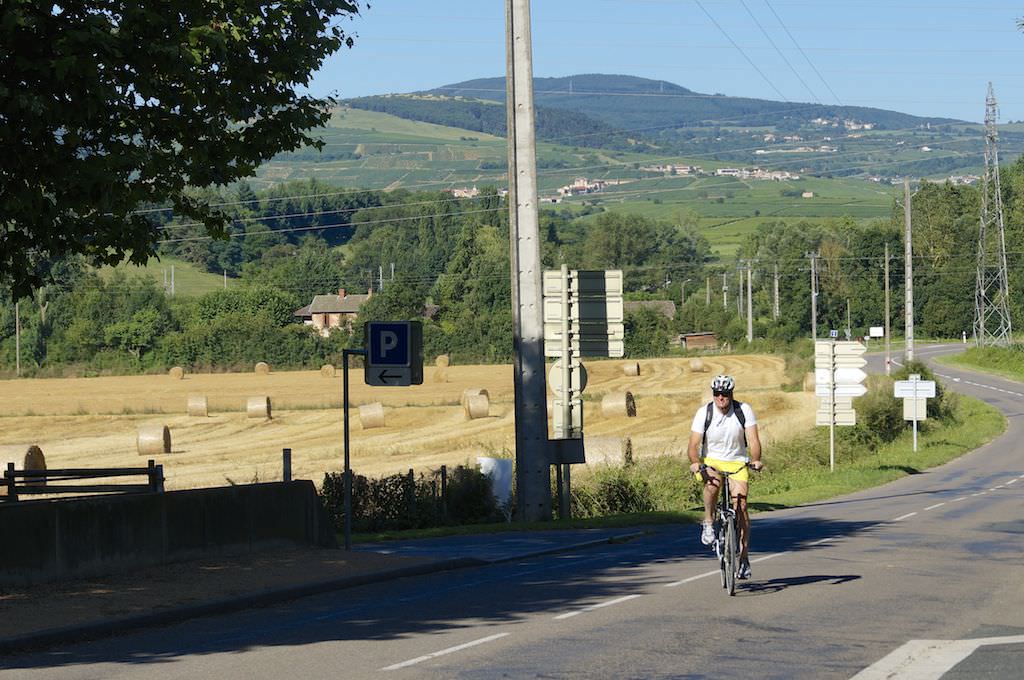 A Rhone river cruise serves up the very best of France, mixing heritage and history with the country’s ever-present charm and beauty. Check out our videos Riverside Chat Episode 2: Rhone River Cruises |  Video: A Cruise On France’s Rhone River With AmaWaterways 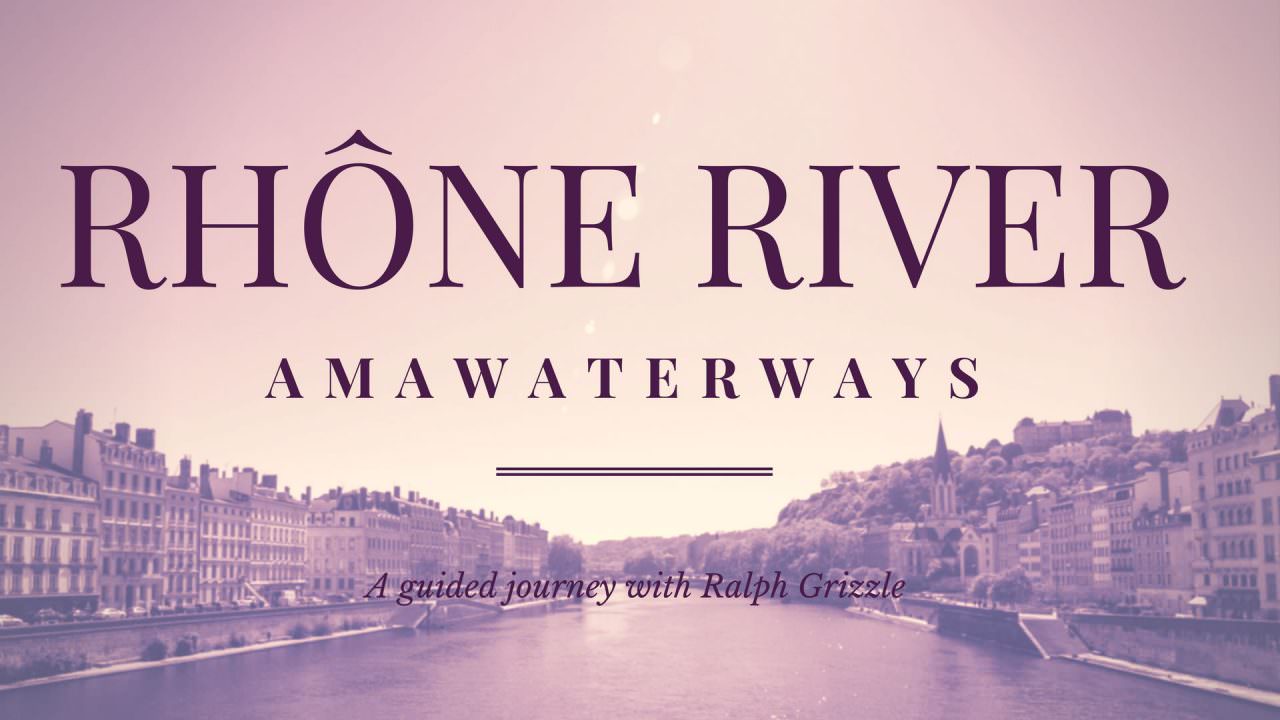 The prices in the chart are based on double occupancy. The upgrade costs for a cabin with a balcony or french balcony are per person.  The value of the incentive is broken down per day, per person. True per diem will include the savings of incentives/discounts offered at the time of research as well as the imputed value of items that are not included.

Prices and details reflect information available at the time of research. Cruise lines offer varying incentives with differing time limits or deadlines, and it is best to check with a travel agent or the cruise company’s website. The incentives that are included  in the charts were current at the time they were compiled and may no longer apply or there may be a new special offer.

* Nights - A 7-night river cruise spans 8 days, but one of those days is the disembarkation day. For that reason, the "per diems" are calculated based on the number of "nights" on board. The result is a fairer assessment than calculating the cost per "day."

* Beverages - Nearly all river cruise companies offer complimentary soft drinks, speciality coffees, beer and wine during lunch and dinner. In between mealtimes, though, you'll pay for most beverages when traveling with Avalon, Emerald, Riviera and Viking. Beverages are included on CroisiEurope, Crystal, Scenic, Tauck and Uniworld. AmaWaterways introduced a "Sip & Sail" Happy Hour in 2018, which includes complimentary cocktails before dinner.