Rhine River Cruise Prices is part of a continuing series of comparison charts and articles featuring European River Cruises offered by world class river cruise lines. Our goal is to provide a True Per Diem for each cruise, or the daily cost breakdown of the trip once all extra fees are added to the cruise fare. 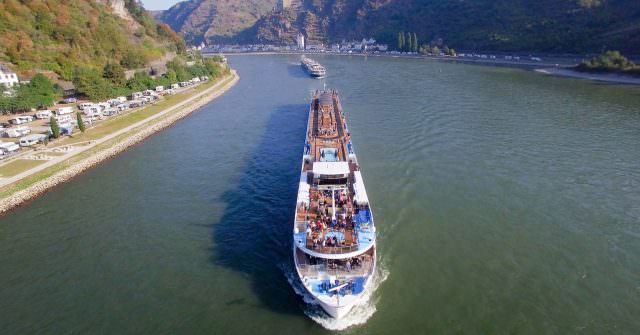 Why Cruise The Rhine?

After the Danube, the Rhine is Europe’s next most-popular river for those looking to take a river cruise. With most departures sailing between Amsterdam, Netherlands and Basel, Switzerland in the south, Rhine river cruises can visit numerous countries in a single week, including the Netherlands, France, Germany, and Switzerland, with inland excursions that reach as far as Belgium, Luxembourg and The Hague.

What I’ve found that most people appreciate most about the Rhine: