This week I had the pleasure of interviewing Kristin Karst for my podcast, Avid Travel With Britton Frost. Karst is the executive vice president and co-founder of AmaWaterways. We spoke to many facets of the AmaWaterways’ experience – especially about the company’s philosophy to under-promise and over-deliver – but we also spoke about what is coming for AmaWaterways in the future.

Ama had a very busy 2019 with three new ships joining its fleet including the double-wide river ship, AmaMagna. Though 2020 was quiet for most of the cruise industry, AmaWaterways was able to operate sailings in Germany between July and November. With plans to introduce more new ships and itineraries in 2021, Ama has no intention of slowing down.

One of AmaWaterways’ new 2021 itineraries is the Rhine Castles & Swiss Alps. The seven-night voyage will take guests from Amsterdam to Basel, with the option to extend the voyage with a pre- or post-cruise land program to Lake Como, Italy (more on that in a minute).

During Ama’s Rhine Castles & Swiss Alps voyage, travelers will have a chance to visit four countries (five with the addition of the land program). Highlights of the itinerary include Amsterdam, Cologne, Strasbourg, and Basel. Like most Rhine sailings, guests will also travel through the Rhine Gorge – a UNESCO World Heritage site – on the way to or from Rüdesheim. 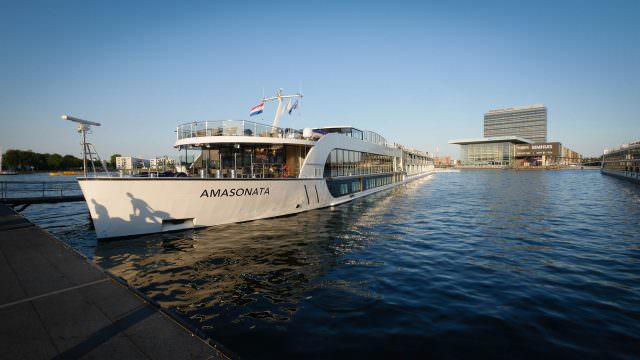 On the first day of the voyage, guests will board the ship in Amsterdam where they will overnight before having a full day to explore the city. In Amsterdam, guests will have the option of taking a canal cruise through some of the city’s 165 canals. Later in the voyage, a visit to Cologne allows guests to either take a walking tour, have a beer and snack tasting, or take a bike tour. 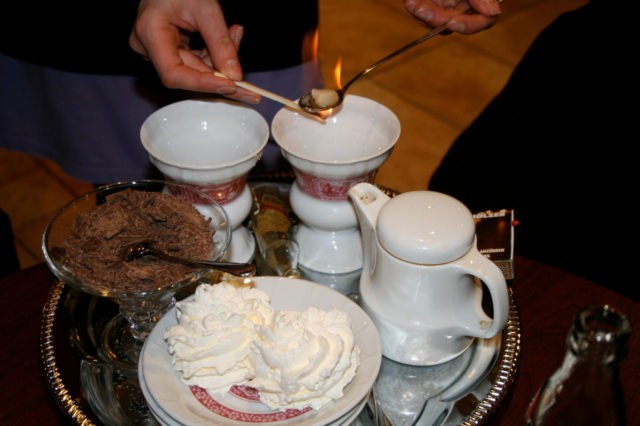 When visiting Rüdesheim guests can enjoy a wine tasting, take a vineyard hike, go for a gondola ride, ride on a bike tour, visit a mechanical musical instrument museum (a favorite excursion of mine), or indulge in a Rüdesheimer coffee (coffee made with brandy and whipped cream – another favorite).

In the final days of the voyage guests will travel to Ludwigshafen where they can visit Heidelberg, a medieval city home to Heidelberg Castle. Those looking to venture outside of Heidelberg can visit Speyer, which is known for the largest Romanesque cathedral in Europe. 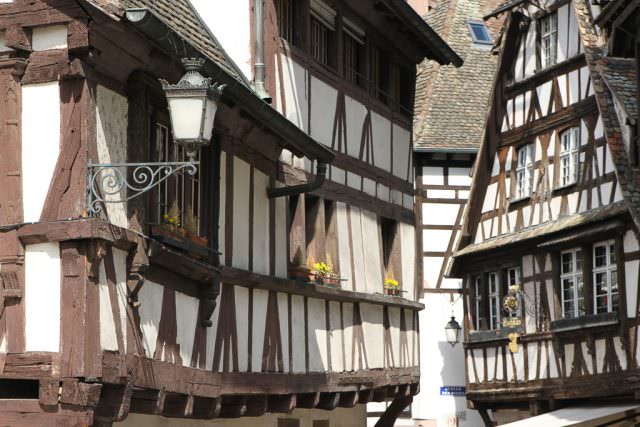 Before ending in Basel the ship will make a final stop in Strasbourg, a French city situated near the border of Germany. Not only is the city known for its blend of German and French architecture, but also its cathedral, Cathédrale Notre Dame de Strasbourg, which dates back to the beginning of the modern era.

The sailing ends in Basel. This voyage is also only one of two itineraries offered by AmaWaterways that features an overnight in Basel. Though this voyage might seem fairly similar to the other Rhine itineraries offered by Ama, those overnights are not the only thing that set it apart from the rest. When the ship docks in Basel, guests have the option of visiting Lucerne, Switzerland. This is the only itinerary offered by AmaWaterways that takes guests to Lucerne. If you’re not familiar with the city, it is known for its medieval architecture that dates back to the 13th century. Guests can opt to take a half- or full-day tour to Lucerne. For those who wish to stay in Basel, Ama also offers a city tour or a bike tour through three countries – Switzerland, France and Germany.

For those who wish to extend their journeys, AmaWaterways will offer a land extension to Lake Como on the Rhine Castles & Swiss Alps itinerary. This extension includes two nights in Amsterdam and three nights in Lake Como either pre- or post-cruise.

On the days in Amsterdam guests will take a walking tour of the city and visit Zaanse Schans, where they can see windmills, traditional Dutch houses, and shops.

In Lake Como, guests will take a walking tour of the city and go on a boat excursion to Bellagio. There will be plenty of time to enjoy the scenery in Lake Como, a city surrounded by mountains and water, with a three-night hotel stay.