We will be hosting a cruise aboard American Harmony on the Columbia River. $600 per cabin savings if you join our group. Dates are July 13-21, 2021 with rates beginning at $5,565 per person, double occupancy. See details below.

The Columbia and Snake rivers are located in the Pacific Northwest. The Columbia River begins in British Columbia, Canada. It flows for 1,243 miles from Canada through the U.S. states of Washington and Oregon. The Snake River flows through four U.S. states – Wyoming, Idaho, Washington and Oregon. It’s 1,078 miles long and is the largest tributary of the Columbia River. The river begins in the Rocky Mountains in Wyoming.

River cruises on the Columbia and Snake rivers take passengers through mountains and gorges including the Cascade Mountain Range, Columbia River Gorge, and Hells Canyon.

Oftentimes when we talk about river cruises within the US we think directly to the Mississippi. While Mississippi cruises are extremely popular among travelers, we have gotten many requests recently for cruises on the Columbia & Snake Rivers.

American Cruise Lines offers a seven-night itinerary on the Columbia & Snake rivers, with an included hotel stay in Portland before the cruise departs. 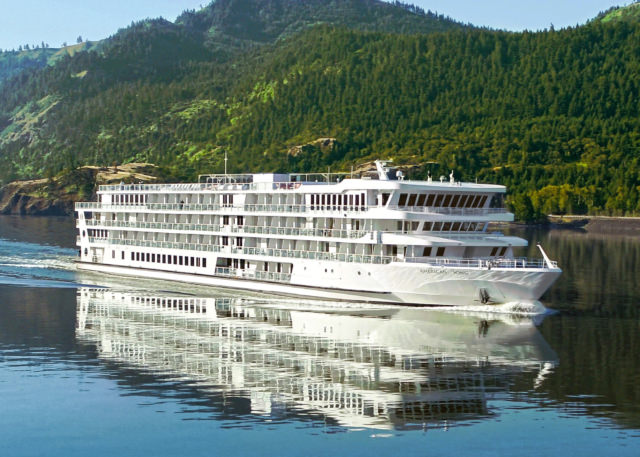 Here’s what you should know:

Fill in the form and I'll respond right away. Don't worry, you're not obligating yourself to payment until you ask for an invoice from me.