American Cruise Lines announced a strong increase in demand across its domestic portfolio of river and coastal cruises. The company cites increased awareness of U.S. cruise options along with guests’ desire to support all-American businesses as the primary reasons for the increase.

Advance bookings for the 2021 season are robust, with next year’s passenger counts currently more than 25 percent ahead of the same time last year. American has also just released its 2022 and 2023 schedules and announced an aggressive building program that remains on schedule. 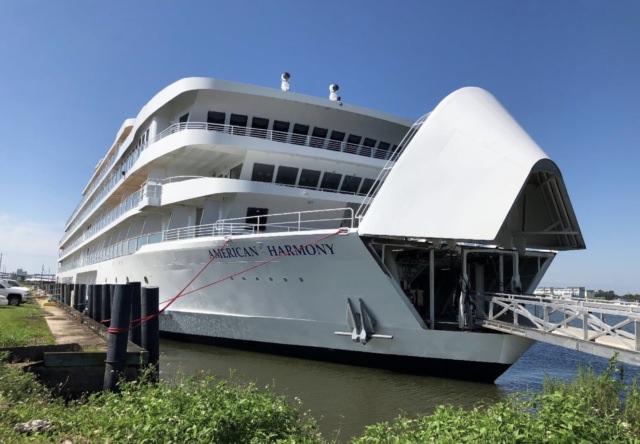 The strong occupancy rates are furthered by American’s recent product growth and ship innovations, which appeal to broader markets. The Line now offers more than 35 itineraries in the U.S.A. and was recently lauded for introducing the first modern riverboats in the country. In late 2019, American also reintroduced its Cruise Close to Home marketing campaign, which resonates stronger than ever as travel begins its first steps toward recovery.

The great numbers for 2021 speak volumes about the future of travel and specifically the future of small ship cruising in the U.S.A. In just the past 3 years, American has doubled its fleet to a total of 12 small 100-200 passenger ships operating across the country—all are 100 percent U.S. flagged.