You are here: Home / Commentary / The Moment I Love Best About Cruising, What’s Yours? 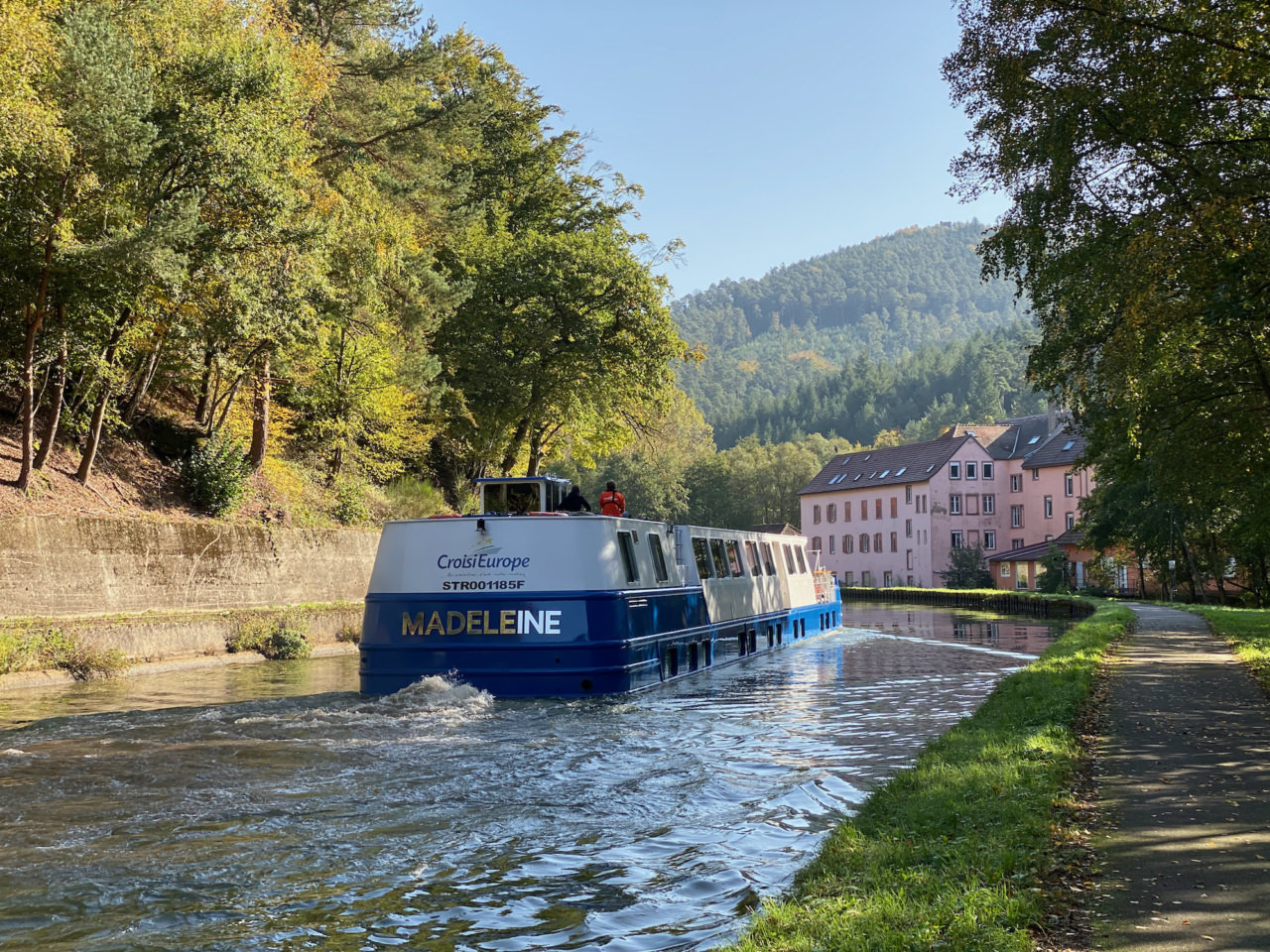 Those of us who have cruised can probably think back to the moments we loved best about cruising. For me, it was the moment the ship sailed away from dock. Didn’t matter whether it was a big ship, mid-sized ship, expedition vessel, river cruiser or barge, the moment when the propellers began to turn, that’s when cruising tightened its steely grip on me.

What made those moments stand out is hard to say. Was it that we were setting sail to new frontiers, as was the case for my first cruise to Antarctica? Was it the uber-cozy feeling of motoring along European rivers past fairy-tale villages? Was it leaving the port of Southampton or Lisbon for a transatlantic cruise back to America? It was, in fact, all of those things and more.

Looking back at a career spanning three decades of writing about cruises, the memory bank is brimming over with moments of setting sail. Departing the gorgeous Seattle skyline for a trip to Alaska, via the Inside Passage. Leaving Nome, Alaska, to cruise across the Bering Sea to Russia’s Far East. Chugging out of Stockholm on the world’s oldest operating passenger ship to cross Sweden on the Gota Canal.

Also etched in my memory is leaving picturesque Porto to cruise up the Douro – and back. And watching Venice-like Sete, France, recede in the wake of a barge bound for the Franco-Roman city of Arles. I remember like it was yesterday departing Ushuaia to cruise the Beagle Channel and bracing myself for the rough ride across the Drake Passage to Antarctica. In the opposite hemisphere, I departed the airport at Kangerlussuaq in a converted school bus to board Silver Explorer for seven days of exploring Greenland.

Read more about our expedition cruise in Greenland.

So many highlights over three decades, and still more to come, once we put the threat of this virus behind us.

Where is the first place that I would want to sail from once cruising is deemed safe again?

I love France, and fortunately, I was able to shift all three of the barge trips I had scheduled for April of 2020  to April and October of 2021. So France is in the cards.

The rivers are enduringly appealing, and I’d take any of them, but if I had my choice, it would be the Moselle. In Southern Europe, the Greek Isles have always been among my favorite cruising regions.

These are only a few of the places where I would once again like to cruise once we’re released from chokehold of the global pandemic. What about you? Where do you look forward to cruising from, and what’s your favorite moment on a ship? 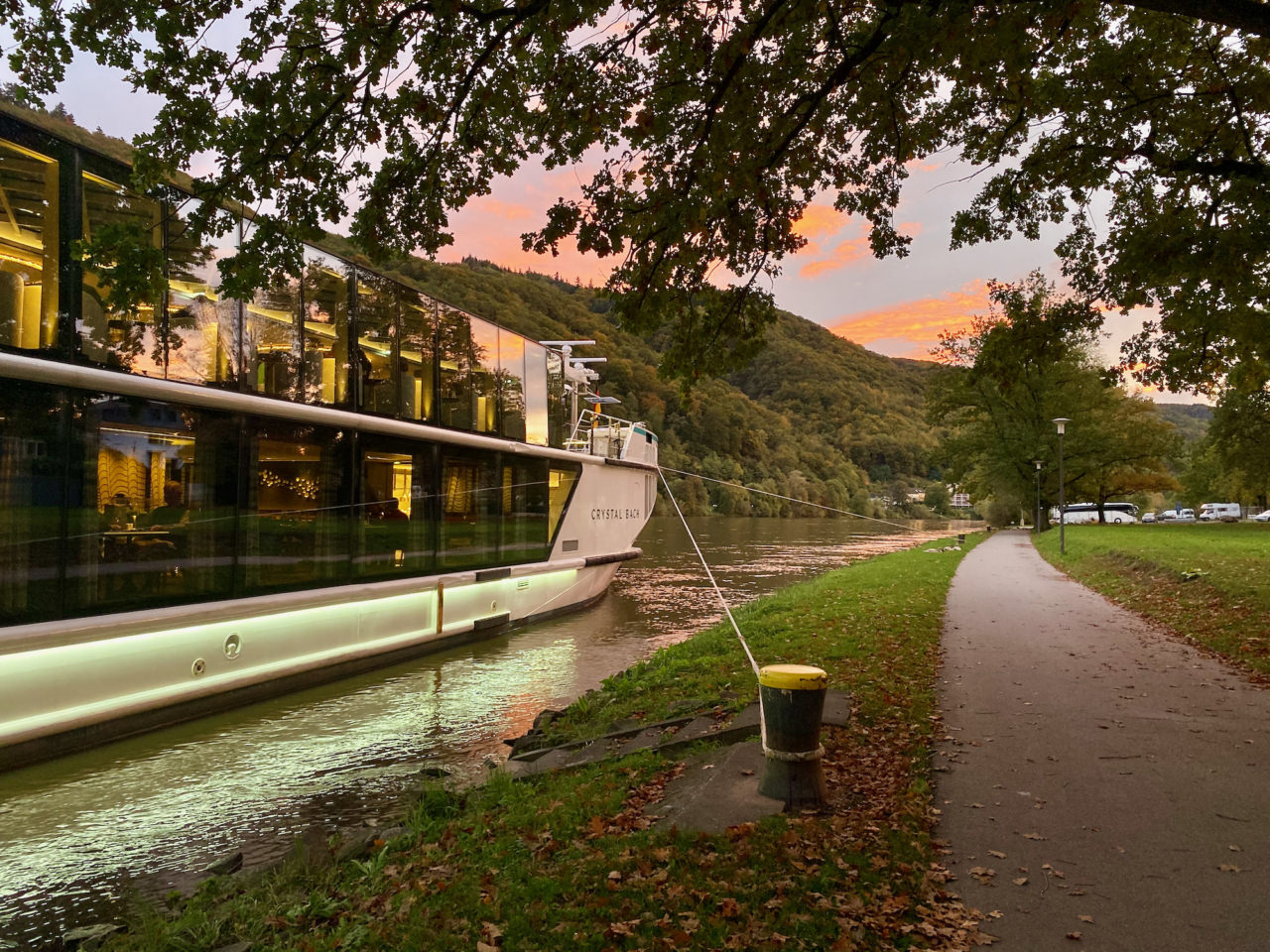 The Moselle tops my list of European rivers. I hope to return soon. © 2019 Ralph Grizzle