Viking announced new details about its 2020 river cruise season, which will see the addition of four new ships custom built to navigate the Seine River in the heart of Paris. Inspired by the design of its Viking Longships, the four new identical vessels will debut in 2020; all will be deployed on Viking’s eight-day Paris and the Heart of Normandy itinerary by 2021. 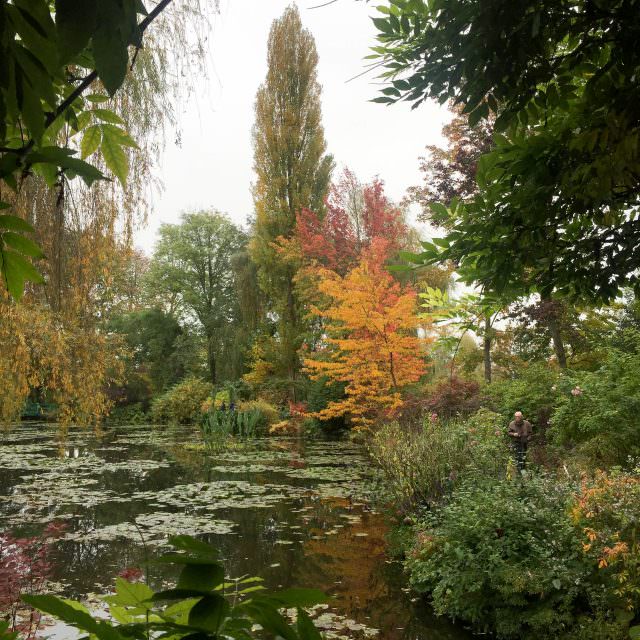 Hosting 168 guests in 84 staterooms, the new Seine Ships – Viking Fjorgyn, Viking Kari, Viking Radgrid and Viking Skaga – will be smaller than Viking Longships, but will feature many of the same features – including an Aquavit Terrace, a wide variety of stateroom choices and onboard solar panels, as well as Viking’s signature Scandinavian design aesthetic. Designed specifically to navigate the Seine River, these four ships will dock in the center of Paris, adjacent to the Eiffel Tower.

Sailing roundtrip from Paris, guests on Viking’s Paris and the Heart of Normandy itinerary explore Giverny and visit the beautiful gardens and charming farmhouse where Claude Monet lived and worked; trace the footsteps of Joan of Arc in Rouen; walk hallowed ground at Normandy’s American Military Cemetery and World War II beaches; and savor Normandy cuisine. This 8-day cruise along the Seine River celebrates history, art, food and customs in the country’s most dazzling urbane and pastoral settings.