You are here: Home / Cruise Companies / Crystal Cruises: Continuity From Oceans To River 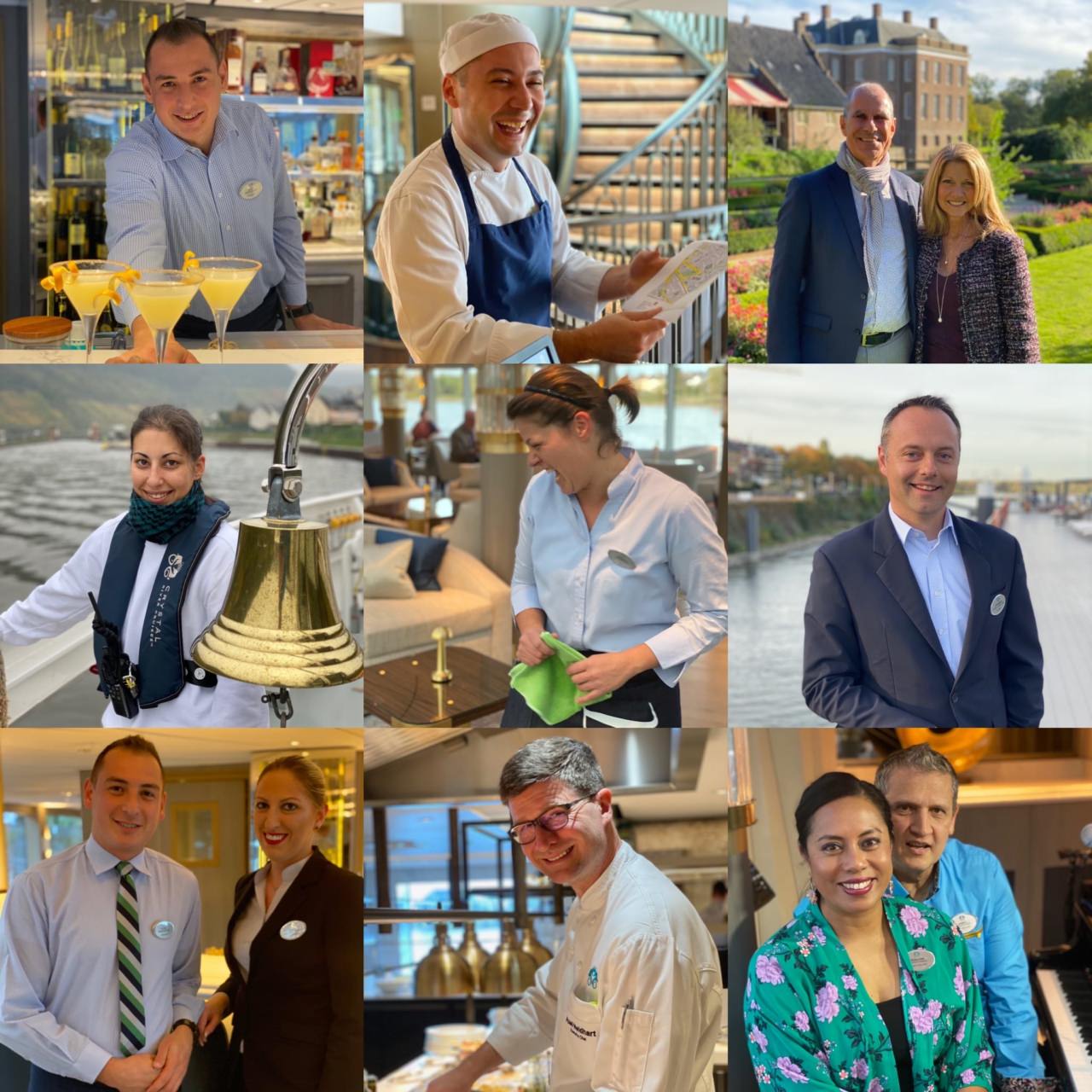 Having been in this business for nearly three decades now, I’ve cruised Crystal Cruises’ ocean fleet more times than I can count. What I discovered during each of those cruises, from the early 1990s on, was that Crystal distinguished itself by extraordinary staff who delivered exceptional service.

Crystal’s exceptional crew has allowed the company to successfully bridge the divide between ocean and river, and as I noted more than once in my posts about my October river cruise, there were times on Crystal Bach when I felt as though I were on Crystal Symphony or Serenity. It helped that Crystal Bach featured some of the same public rooms, such as the Palm Court and the Bistro, as you’ll find on both Symphony and Serenity. Certainly, the public rooms lend to the palpable continuity between the Crystal we know at sea and the one that we now know on the rivers, but the defining ingredient on both the oceans and the rivers is Crystal’s staff.

As previously noted in other posts on this site, Crystal River Cruises boasts a higher staff-to-guest ratio than do its competitors. On Bach, a maximum of 106 guests are served by 70 crew. With numbers like that, it’s no wonder that service can be so attentive.

But it’s not just the number of staff. Crystal went to extremes to hire only people whose service ethic ranked exceptional. As you may remember reading in my story Live From Crystal Bach: Final Impressions As Our Cruise Ends, Crystal Mozart’s Hotel Manager told me that going above and beyond was “something that cannot be trained.” Rather, he said, “It is something inside each of the crew members that motivates them to provide this level of service – and we hand-select them for that quality.” 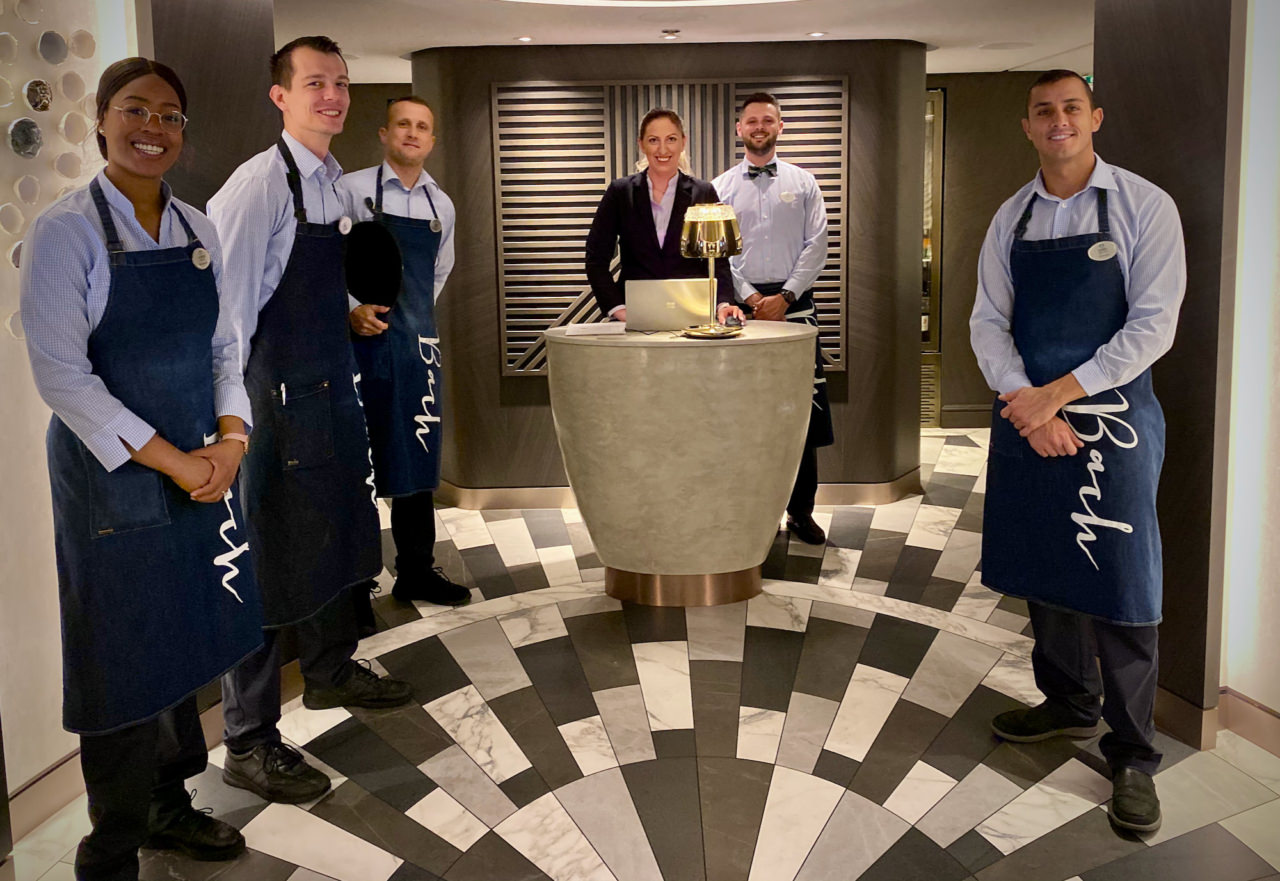