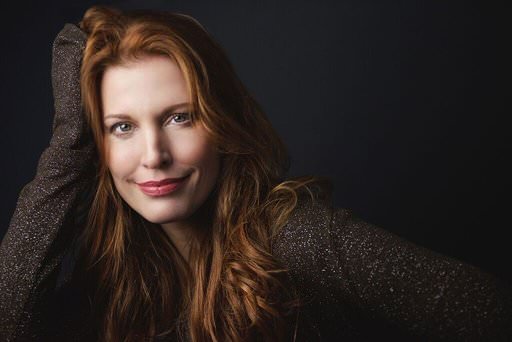 During the seven-day voyage, York will treat guests to a special performance and will share experiences from her career during Q&A sessions as part of the company’s “Crystal on Broadway” programming. York is also godmother to sister ship Crystal Debussy and performed at her 2018 inauguration.

York’s credits include “Head Over Heels,” a musical comedy produced by Gwyneth Paltrow, Jordan Roth and others, and featuring the distinctive hits of the GO-GOs, the first all-female rock band. Her stage portfolio has also included roles in “City of Angels,” “Victor/Victoria” with Crystal Serenity godmother Dame Julie Andrews and “Disaster! The Musical.” She has given award-winning performances in “Anything Goes,” “Kiss Me Kate,” “Camelot” and “The 101 Dalmatians Musical,” and many others. On screen, she is best known for her roles in “One Fine Day” featuring George Clooney and Michelle Pfeiffer and the starring role in the Lucille Ball biopic “Lucy.”