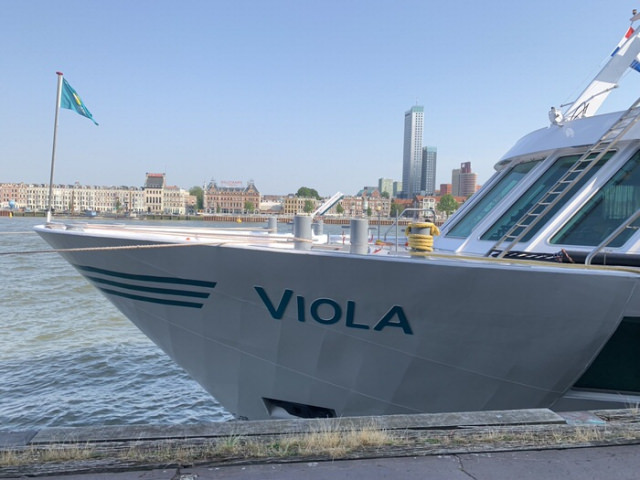 In 2019, the company will be offering a river cruise on the Rhine roundtrip from Arnhem, Netherlands that will sail from September 1 to September 6. This cruise will be fully wheelchair accessible.

There are a lot of things that have to be taken into consideration for a river cruise to be fully accessible. For example, oftentimes when river cruise ships dock, they have to dock next to another ship. This means that you have to cross over the other ship in order to get to shore. So, just because your ship has an elevator that reaches all decks, doesn’t mean that the next ship over will be able to accommodate you in the same way. 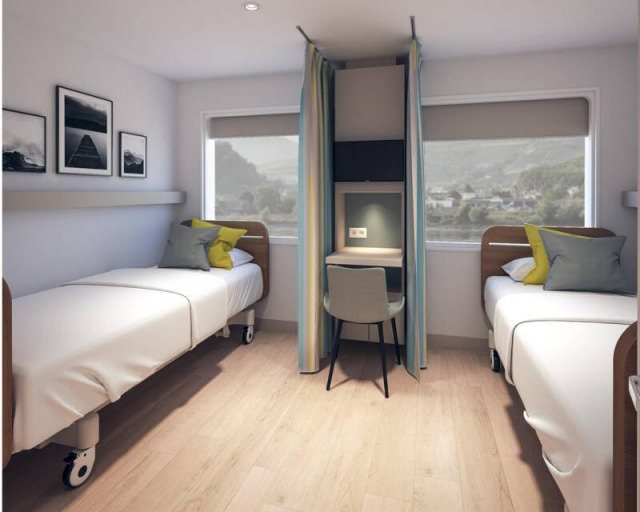 Maat assured me that in the Netherlands, guests will not have to worry about crossing over other ships, as they have made certain agreements to make sure there will be no obstacles for passengers. In Germany, those same agreements have not been made, but Maat doesn’t foresee an issue there either.

As far as the ship goes, there are a total of 25 accessible cabins, and 23 standard cabins. In order to make rooms larger, however, there is no bathroom inside the room. There is one bathroom for every three cabins, which feature wheel-in showers, toilets with support rails on both sides, and lowered wash basins. Additional bathrooms are located on the main deck. 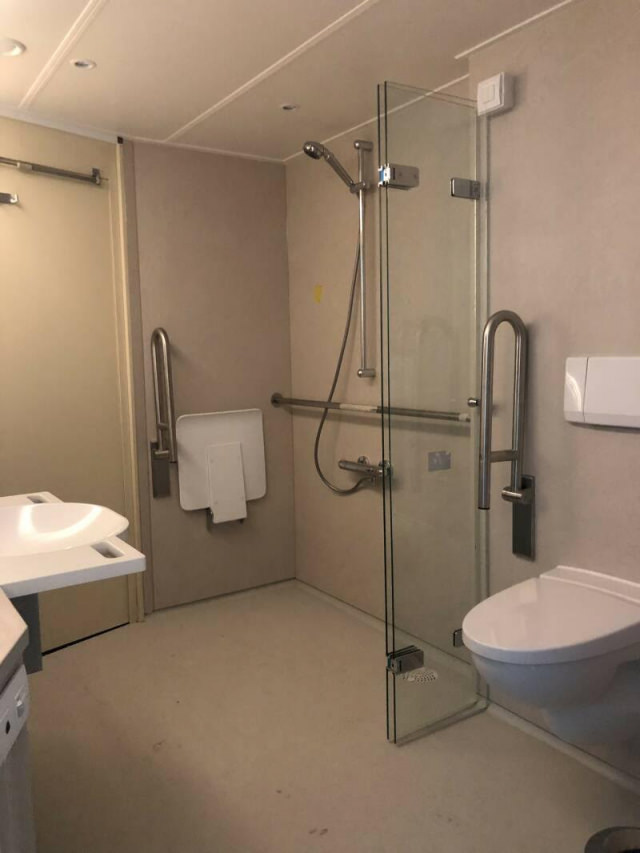 The sundeck of the ship is accessible by elevator, as well as all of the public rooms aboard. There will also be a medic on every sailing in case a guest needs medical attention.

For more information listen to the podcast below.