Avalon Waterways will be hosting a number of Special Interest cruises. These itineraries range from wine and beer themed cruises to cruising with the author of the Outlander series, Diana Gabaldon. 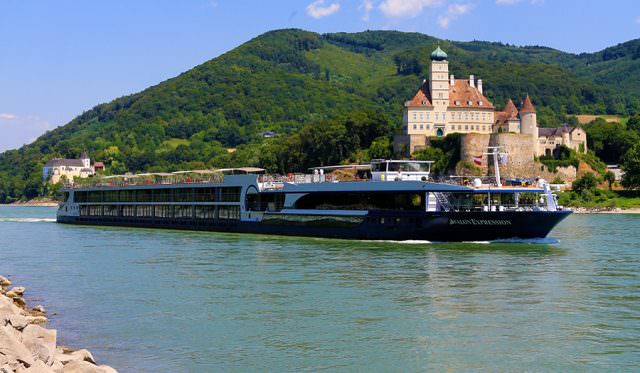 From the German Black Forest to the canals of Amsterdam, Avalon Waterways and Diana Gabaldon invite travelers to sail along the Rhine River. This week-long vacation – set onboard the Avalon Expression – delivers cruisers to the heart of Europe to explore the towns and cities along the Rhine River while enjoying panoramic views and castle-lined backdrops day and night.

Also new for 2020 is a themed cruise, Reflections on the Seine for Photography Enthusiasts, hosted by Brenda Tharp, photography veteran and co-author of Extraordinary Everyday Photography. Avalon Waterways invites photography enthusiasts and aspiring shutterbugs to the Seine River to learn from a seasoned photographer while cruising through France from Paris to Le Havre, a UNESCO World Heritage site. Stops in-between include the WWII Landing Beaches in Normandy, Monet’s Giverny, Rouen’s astronomical clock, Van Gogh’s Auvers-sur-Oise, and Napoléon’s Chateau de Malmaison.

Other 2020 Special Interest cruises include:

Remembrance on the River: World War I and II Cruises.

Once Upon a Castle: Habsburg Cruises.

Under the Star: Jewish Heritage Cruises.

Passion for the Passion Play.