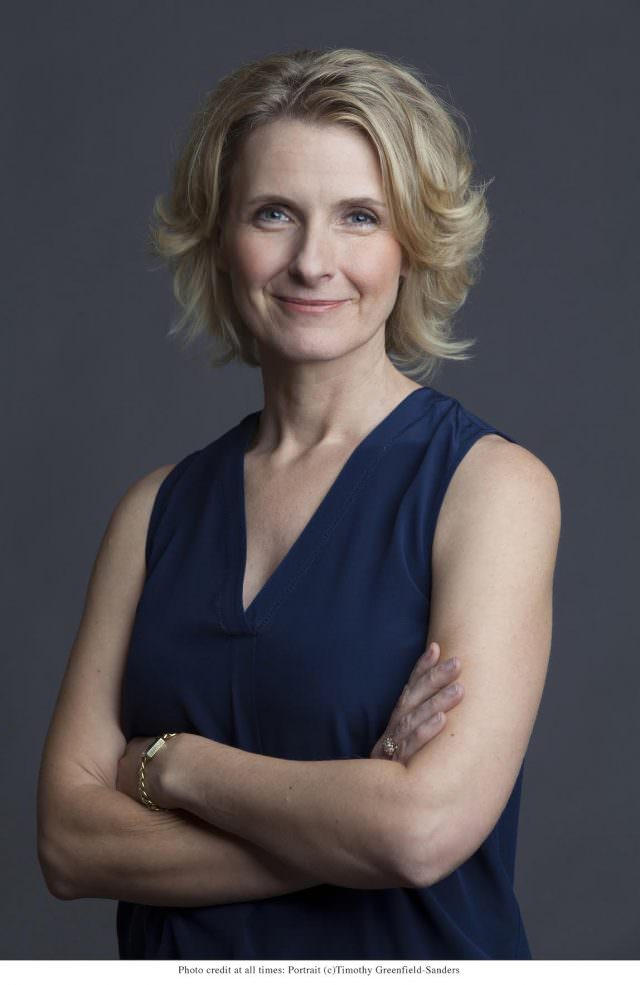 Avalon Waterways announced that Elizabeth Gilbert, author of Eat, Pray, Love, will christen the Avalon Envision on the Danube River in 2019.

Of her godmother duties, Ms. Gilbert said, “As somebody who is almost pathologically obsessed with travel and adventure, what could be more fun than being named the godmother of beautiful riverboat? I’m honored and delighted to be part of this lovely endeavor.”

Ms. Gilbert will christen the Avalon Envision in an international ceremony that will take place on April 7, 2019, in Budapest, Hungary.

“From Eat, Pray, Love to Big Magic, as an author, Ms. Gilbert has invited her readers to envision something different; a hint of a life or journey outside their comfort zone,” said Pam Hoffee, managing director of Avalon Waterways. “An inspired choice as godmother of the Avalon Envision, she has helped us embrace curiosity each day in search of extraordinary. This is something we ask our travelers to do on their journeys across the world with Avalon.”

After the christening ceremony, the 443-foot, 166-passenger Avalon Envision will join an all Suite Ship fleet to sail the Danube River throughout 2019.

The all-suite ship will feature Avalon Waterways’ Open-Air Balconies. A Panorama Suite highlight on all of the Suite Ships of Avalon, these wall-to-wall, floor-to-ceiling windows open 11-feet wide in Europe and 14-feet wide in Southeast Asia.

Elizabeth Gilbert was born in Waterbury, Connecticut and grew up on a small family Christmas tree farm. She attended New York University where she studied political science by day and worked on short stories by night. After college, she spent several years traveling across the country, working in bars, diners, and ranches, collecting experiences to transform into fiction before working as a journalist in New York City.

In 2000, Ms. Gilbert published her first novel, which became a New York Times Notable Book. She received worldwide attention in 2006 for her award-winning memoir Eat, Pray, Love which chronicled her journey alone around the world, looking for solace after a difficult divorce. The book became an international bestseller, translated into more than 30 languages with over 10 million copies sold worldwide. In 2010, Eat, Pray, Love became a film starring Julia Roberts, causing Time Magazine to name Ms. Gilbert as one of the 100 most influential people in the world.