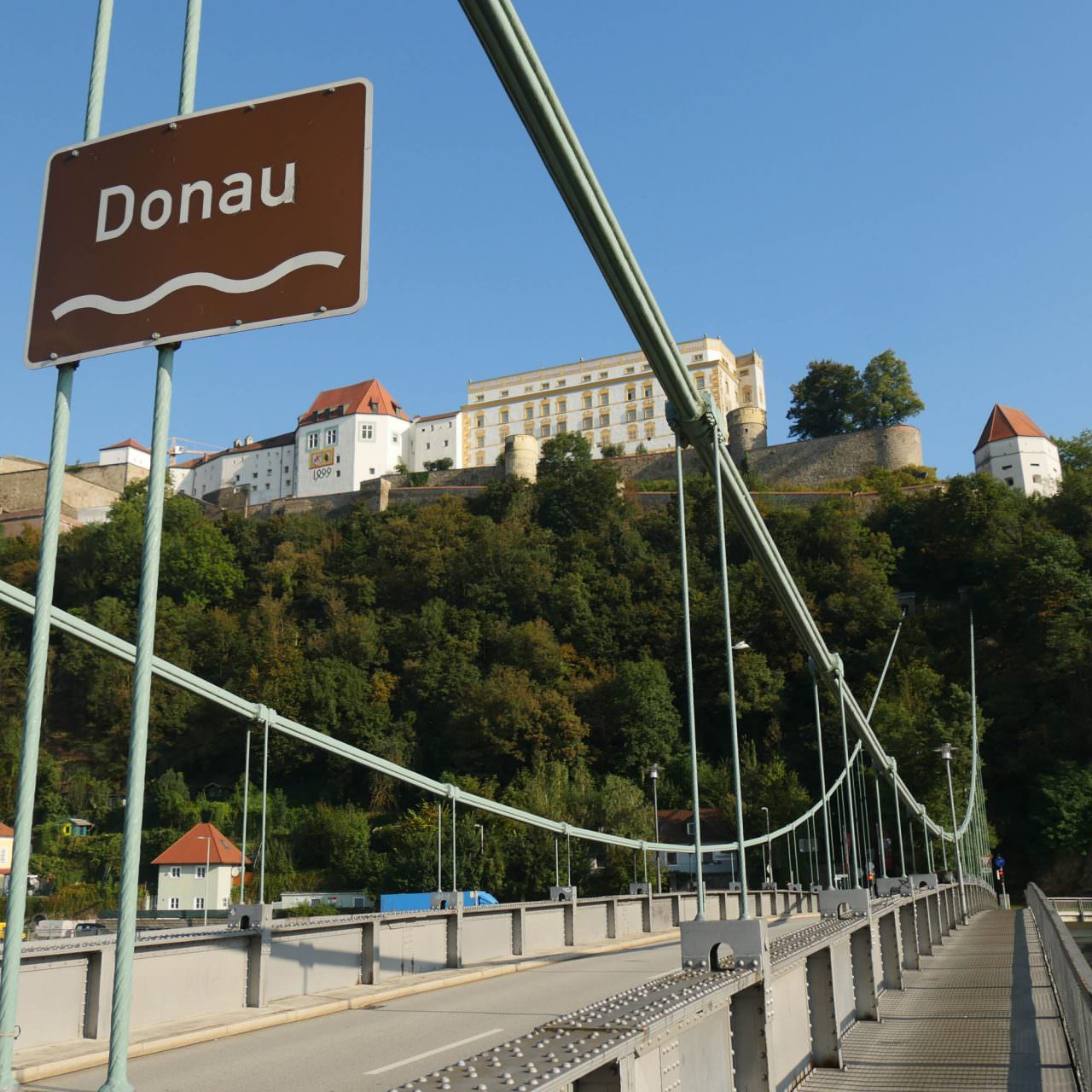 The Danube, or the Donau as it is known in German, is my number one choice for those new to river cruising. And during shoulder season, a river cruise on the Danube can represent an incredible value. © 2016 Ralph Grizzle

All prices and inclusions were current as of May 2018. CroisiEurope’s 2019 rates were not available at press time.

Current incentives when I compiled the chart in May of 2018: AmaWaterways, $750 off per person; Avalon, $250 off per person; Emerald Waterways, free air for all Horizon Deck guests; $295 for Vista Deck and $495 for Riviera Deck; Crystal $2,285 savings; Scenic, fly free; Uniworld, 10 percent off when paid in full; and Viking, two cruise for the price of one and air is offered for $499 per person.

* Optional Shore Excursions – All river cruise companies include complimentary excursions in most, if not all, ports of call. However, some companies offer optional shore excursions for a fee. Avalon, Crystal, Emerald, Riviera and Viking are among the companies that offer optional shore excursions. On my April 2017 Rhine cruise on Viking, for example, complimentary excursions were offered at each stop along the way. Viking also offered about a dozen optional tours, ranging in price from €49 per person to €189, the latter being a full-day excursion called Taste the Best of Alsace. Viking Hlin’s program director, Candi Finkelstein, told me that this was the number one rated tour on the Rhine Getaway itinerary, so sometimes paying for something you would not otherwise experience is not a bad thing. On Crystal’s Danube Dreams & Discoveries, more than two dozen shore excursions are offered, and most of those are complimentary. Crystal’s optional shore excursions on that itinerary range from a Culinary Walking Tour in Bratislava for $99 per person to Michelin-star dining experiences for $249 per person. On Emerald Waterways’ Danube Delights itinerary, you can pay extra for its DiscoverMORE excursions for such exclusive events as Tastes of Vienna and a Viennese Concert.