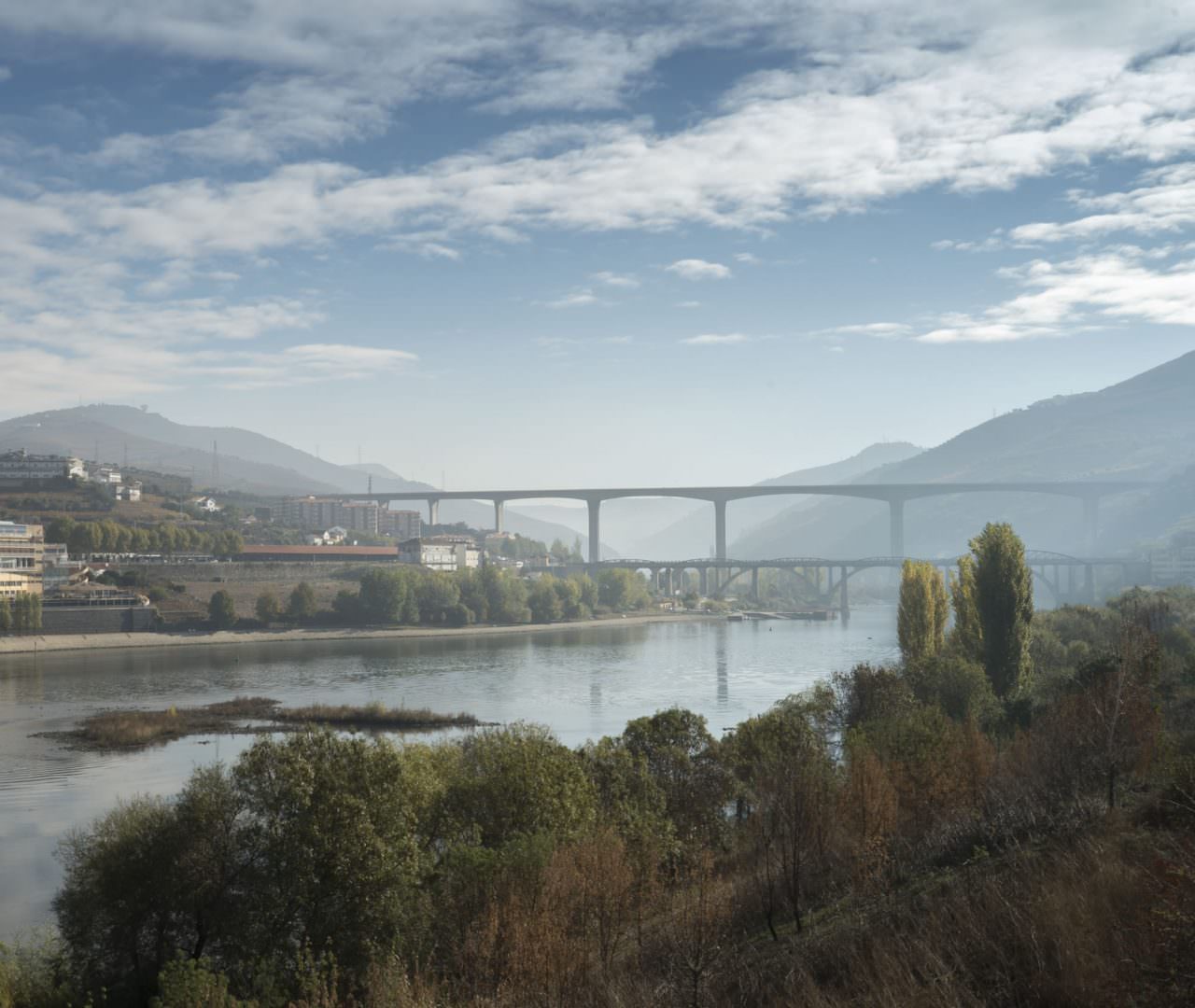 All prices and inclusions were current as of May 2018.

Current incentives when I compiled the chart in May of 2018: Avalon, $250 off per person; CroisiEurope, 10 percent off; Emerald Waterways, free air for all Horizon Deck guests; $295 for Vista Deck and $495 for Riviera Deck; Scenic, fly free; Uniworld, 10 percent off when paid in full; and Viking, two cruise for the price of one and air is offered for $500 off per person.

* Beverages – Nearly all river cruise companies offer complimentary soft drinks, speciality coffees, beer and wine during lunch and dinner. In between mealtimes, though, you’ll pay for most beverages when traveling with Avalon, Emerald, Riviera and Viking. Beverages are included on CroisiEurope, Crystal, Scenic, Tauck and Uniworld. AmaWaterways introduced a “Sip & Sail” Happy Hour in 2018, which includes complimentary cocktails before dinner. For that reason, I’ve indicated AmaWaterways as “Beverages Included,” though you should be aware that you could leave the ship with a balance on your bar tab if you consume beverages outside of Happy Hour or breakfast (sparkling wine is included), lunch or dinner. Riviera does not include wine and beer, even during lunch and dinner. For those who don’t imbibe – and who don’t wish to pay for an inclusion they won’t make use of – Riviera’s a la carte pricing structure makes a lot of sense. For those who want to add a touch of the all-inclusive to their Riviera experience, the company offers drink packages for its 2019 river cruises that start at roughly $159 per person for an average weeklong voyage. This adds draft and non-alcoholic beer, red and white house wine, bottled water, soft drinks and juices on a complimentary basis to lunches and dinners served onboard. Spirits, or drinks purchased outside mealtimes, come at an additional cost. Viking River Cruises has a similar package. While Viking includes beer and wine with lunch and dinner, the company also offers a Silver Spirit Beverage Package. At €300 per cabin, double occupancy, the cost of Viking’s all-inclusive beverage package may seem steep at first glance, but it can be quite a value when you consider the quality of the beverages offered. Are you a Scotch drinker? Then you may know of Highland Park Ragnvald, which goes for more than $500 a bottle on the internet sites I researched. Yet on Viking, you can enjoy as many glasses as you like of the single malt Scotch whiskey as part of your Silver Spirit Beverage Package. Without the package, a 4 cl shot of Ragnvald goes for €22. Now you know which one to order when you belly up to the bar on Viking.

* Optional Shore Excursions – All river cruise companies include complimentary excursions in most, if not all, ports of call. However, some companies offer optional shore excursions for a fee. Avalon, Crystal, Emerald, Riviera and Viking are among the companies that offer optional shore excursions. On my April 2017 Rhine cruise on Viking, for example, complimentary excursions were offered at each stop along the way. Viking also offered about a dozen optional tours, ranging in price from €49 per person to €189, the latter being a full-day excursion called Taste the Best of Alsace. Viking Hlin’s program director, Candi Finkelstein, told me that this was the number one rated tour on the Rhine Getaway itinerary, so sometimes paying for something you would not otherwise experience is not a bad thing. On Crystal’s Danube Dreams & Discoveries, more than two dozen shore excursions are offered, and most of those are complimentary. Crystal’s optional shore excursions on that itinerary range from a complimentary Culinary Walking Tour in Bratislava to Michelin-star dining experiences for $249 per person. On Emerald Waterways’ Danube Delights itinerary, you can pay extra for its DiscoverMORE excursions for such exclusive events as Tastes of Vienna and a Viennese Concert.