Crystal River Cruises announced that singer and actor Rachel York will be the godmother of its newest river ship, Crystal Debussy. York will officially christen the ship on May 28 during a ceremony for Crystal Debussy at the Port of Amsterdam. 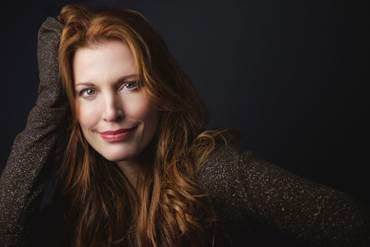 “Rachel’s tremendous talents and charm transcends demographics and connects with audiences throughout the world,” said Tom Wolber, president and CEO of Crystal. “We are so pleased she is part of the Crystal family, as her grace and passion for excellence are representative of the experience found aboard Crystal voyages.”

York’s latest project on Broadway is “Head Over Heels,” a new musical comedy produced by Gwyneth Paltrow, Jordan Roth, and others, and featuring the distinctive hits of the GO-GOs.  Her portfolio has also included Broadway turns in “City of Angels,” “Victor/Victoria” with Crystal Serenity godmother Dame Julie Andrews and most recently, “Disaster! The Musical.” Onscreen, she is best known for her starring role in the Lucille Ball biopic “Lucy.” 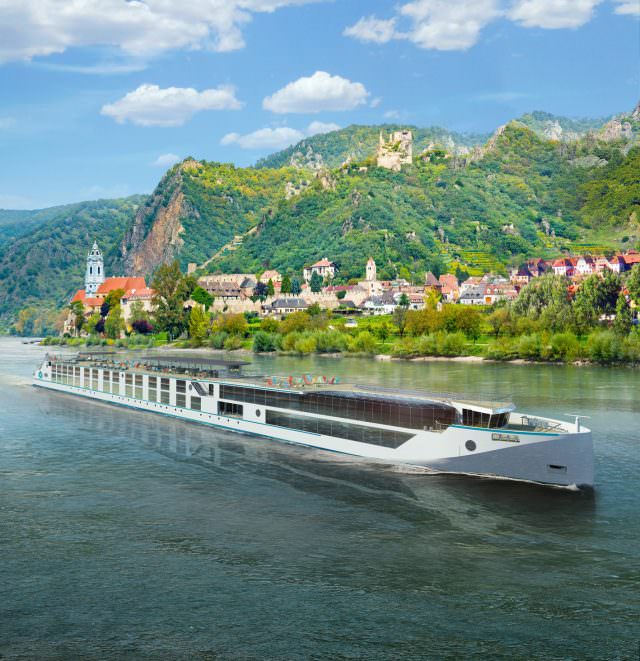 “It has been a privilege to be part of the Crystal Family through the Crystal on Broadway program and I am honored to be the Godmother of Crystal Debussy,” York said. “To fulfill such an enduring tradition and represent a ship of such style and elegance – as well as a crew dedicated to superb service and experiences day in and day out – is truly my pleasure.”

Sailing itineraries between Amsterdam and Basel, the 106-guest Crystal Debussy embarked on her maiden voyage along the Rhine River on April 9. Guests will visit ports in the Netherlands and Belgium on the seven-day itinerary, with 10-day voyages also calling in Germany.

Throughout 2018 and 2019, the ship will sail routes of seven and 10 days between Amsterdam and Basel along the Rhine and Moselle rivers, visiting Switzerland, Germany, Netherlands, and Belgium.