Most river cruises through the heart of the United States don’t tend to be very long. Many are a week, at best, in duration, with the odd voyage spilling over into the 10-to-12-day range. Unlike the world of ocean cruises, multi-week river cruises within North America have been often hard to find.

American Queen Steamboat Company is changing that, introducing four brand-new Mighty Mississippi itineraries for 2018 aboard the new American Duchess and her grand fleetmate, the American Queen, that range from 16 to an astonishing 23 days in length. 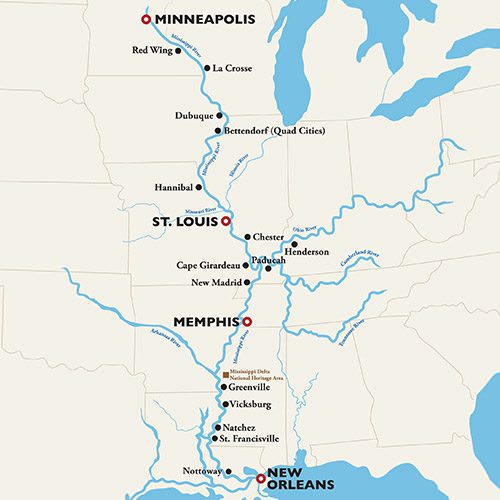 Departing on July 15 and August 19, 2018, these 23-day voyages are awe-inspiring; the closest you can get to being a modern-day explorer. They offer the unique opportunity to sail the entire length of the imposing Mississippi River, a waterway that was historically as important for trade as it was in popular culture, immortalized forever by the writings of Mark Twain.

The full, 23-day Mississippi river voyage begins in New Orleans, with a complementary overnight hotel stay at a premium property in the heart of the city. Guests can either choose to tour independently on their own (with, of course, advice from the American Queen Steamboat Company hospitality desk set up in the hotel lobby), or opt to take part in one of the company’s additional-cost Premium Shore Excursions.

The following day brings with it more adventure, as guests embark either American Duchess or American Queen for their voyage into history. 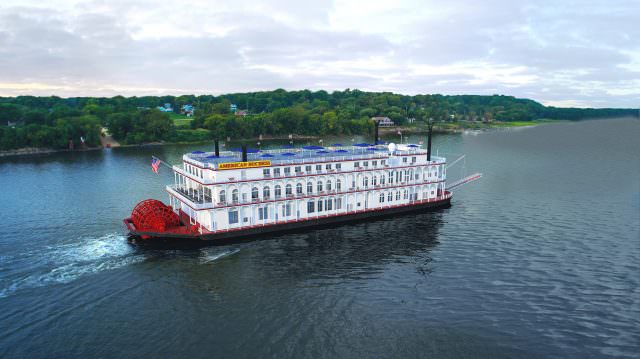 These itineraries also include a handful of days spent solely cruising the Mississippi, giving guests a chance to rest and recuperate, not to mention experience all the amenities and features that can be found aboard both of these gorgeous riverships. American Queen Steamboat Company puts on spectacular evening productions with live music and even hosts informative (and equally entertaining) “Riverlorians” that impart the history of the places that are drifting by, right outside the ship’s oversized windows.

With plenty of open deck space and well-stocked onboard libraries, guests can also enjoy some quiet time learning about early life in this part of America and the pioneering spirit that continues to this day.

Why take part in such a lengthy sailing? Both voyages offer the unique chance to experience one of America’s most famous waterways in a fashion that just isn’t possible on a weeklong run. It also showcases the diverse cultural traditions, history, geography and even climate across a broad swath of the United States. It is as much a journey back in time as it is the chance to embark on a modern-day exploration, right in your own backyard. 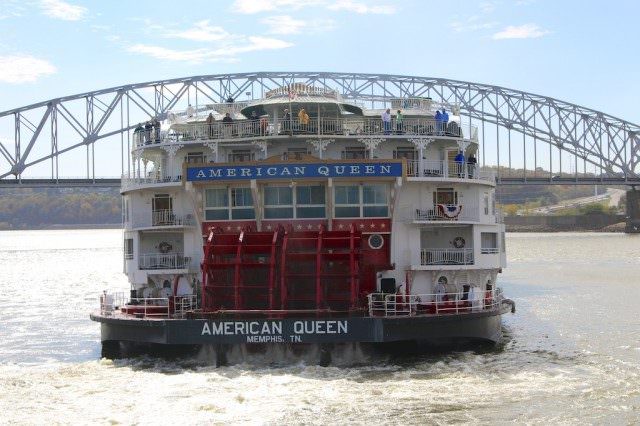 Because of the length of these voyages, don’t be surprised to find a more international crowd onboard. Australians, Europeans and even Canadians are drawn to longer-duration cruises, and are just as eager to experience the American heartland in a way that is wholly unique.