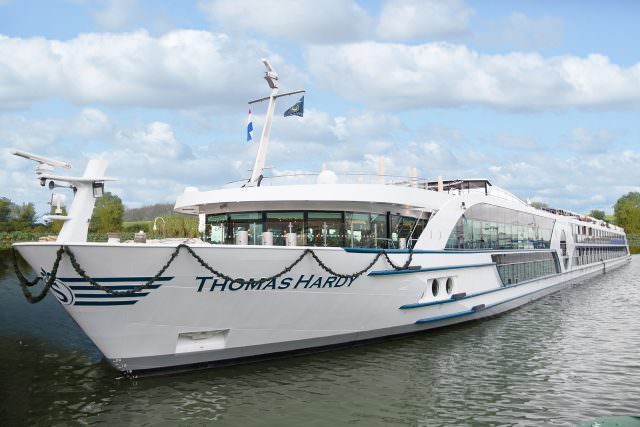 Highlights of each cruise include:

Guests on both cruises will travel aboard Riviera River Cruises’ five-star ships: The MS Thomas Hardy on the Danube, and either the MS Robert Burns, MS Emily Brontë or MS Charles Dickens, depending on departure date, on the Rhine.