As river cruising becomes more popular, companies that traditionally catered to one or two European markets are beginning to expand, courting North American guests by offering diverse itineraries at lower price points on ships that are generally unknown to those of us in the United States and Canada.

One such company is Riviera River Cruises. The river cruising arm of UK-based Riviera Travel recently set up offices in the United States, opened up a dedicated US call center and hiring industry veteran Nicola Iannone to head up its North American efforts. 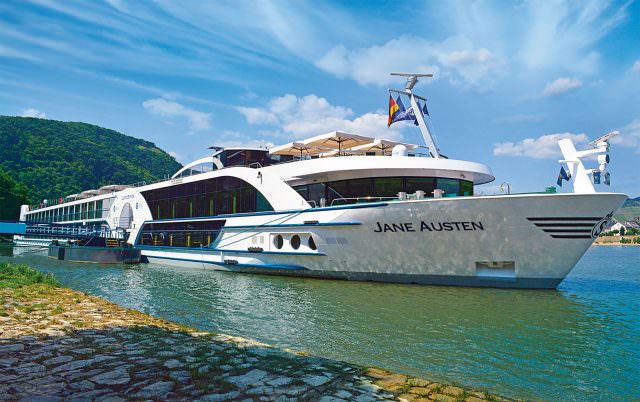 Iannone, who comes to Riviera River Cruises from his most recent stint at CroisiEurope, is no stranger to courting the North American market. In this case, he thinks that Riviera’s accessible price-point will woo guests over who may be unfamiliar with the line.

“We’re a five-star line at a four-star price,” he told us recently. “We have very elegant ships operating itineraries throughout Europe, from the Douro to the Danube and beyond.”

Founded more than 30 years ago, Riviera has garnered accolades from its UK-based guests. The company has a fleet of 12 river cruise ships that are now being marketed to North Americans. These ships carry between 126 guests and 169 guests each. 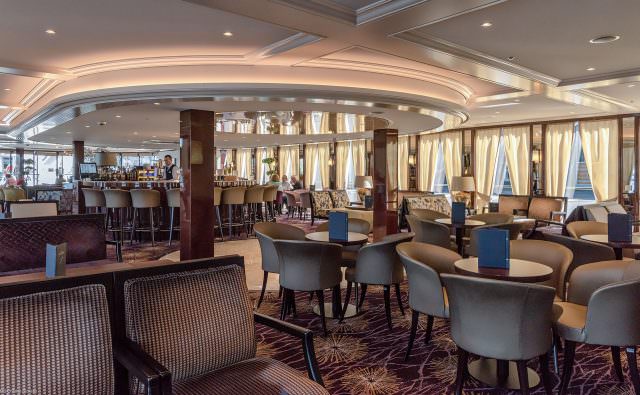 Riviera also offers some unique extras aboard its ships, including two dining venues aboard most ships in the fleet, luxury toiletries, onboard fitness centers, and even steam rooms and saunas aboard select vessels. Other niceties – like the tea and coffee-making facilities included in every cabin – reveal the line’s British heritage and provide added convenience for guests.

Perhaps one of its strongest features, however, is just how solo-traveller-friendly the line is. Every ship in the fleet offers cabins that can be booked, depending on availability, for little to no solo traveller supplement.

The Riviera River Cruises fleet sails the waterways of Europe. Vessels shown are those actively marketed to North American passengers. 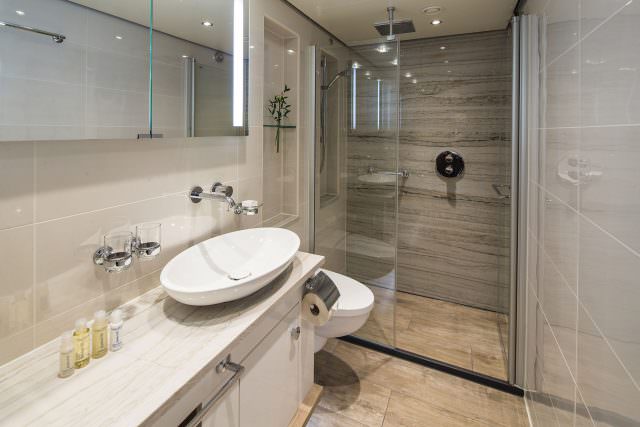 With river cruising’s steady march to popularity showing no signs of letting up, the introduction of Riviera River Cruises to the North American market adds an entirely new dynamic to the river cruise industry. Riviera’s philosophy of “unbundling” features may not appeal to everyone in the market for a river cruise. However, its low price-point, classy ships and attention to detail will likely be enough to win over those looking for a moderately-priced river cruise that doesn’t skimp on the most important aspects of any river cruise: service and itinerary.