American Queen Steamboat Company (AQSC) offers an astonishing number of themed river cruises throughout the United States, from bourbon-themed sailings to voyages that focus on southern literature and even quilting. 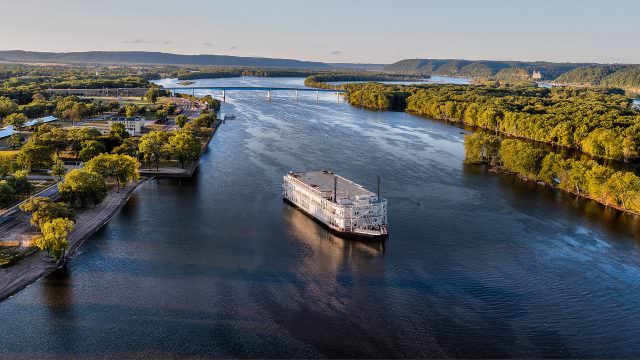 One of AQSC’s most enduringly-popular itineraries, though, are its Civil War themed cruises. Two nine-day Civil War themed river cruise departures are on-tap for next year, with the grand American Queen sailing June 24, 2018 from New Orleans to Memphis; and the brand-new American Duchess embarking on her own journey in the fall, from Chattanooga to Nashville, on November 25, 2018.

AQSC’s Civil War-themed river cruises take guests on a journey through the battle that shaped the United States. From the strategic importance of the Mississippi and Ohio Rivers as both vital transportation and communication routes during the American Civil War to present-day, to the militaristic and political issues that pitted both sides against each other, these Civil War-themed river cruises seek to educate and enlighten travelers as they sail through history aboard AQSC’s luxurious river cruise ships. 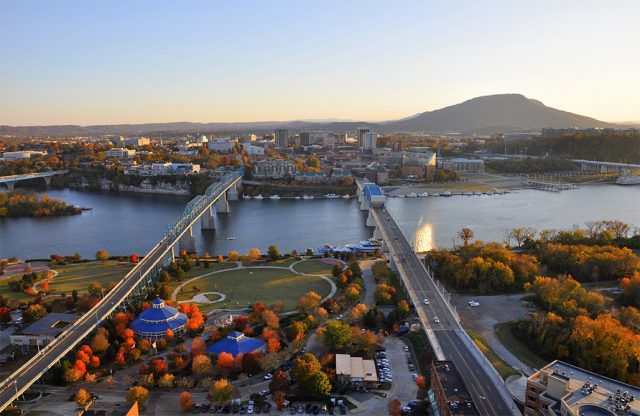 Onboard, distinguished Civil War guest lecturers offer up entertaining and educational lectures on the history of the war and its origins, while tribute artists enact dramatic recreations that brings some of the key figures of the War to life.

All of this takes place as your river cruise ship sails through the heartland of America; a region popularized by the likes of Mark Twain that is still immortalized through art, song and the written word.

Sailing on the American Duchess, AQSC’s fall 2018 Civil War cruise begins on November 25, 2018 with an overnight boutique hotel stay in Chattanooga, Tennessee. The rest of the day is available to enjoy at your leisure in order to maximize your time here.

The next day offers more opportunities to explore Chattanooga before embarking the American Duchess, which sails for Decatur the following day. Originally a crossing for the early settlers, Decatur was settled around 1820 after early pioneers discovered that its fertile soil and easy river access made it a convenient place to plant down roots. 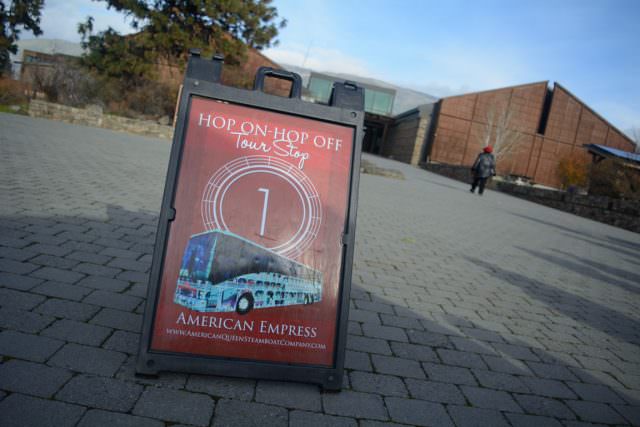 In Savannah, Tennessee, the Civil War comes to life. It was here that the Battle of Shiloh was fought in April of 1862, and American Queen Steamboat Company provides guests with the time to explore the stories and civil war history associated with the Battle of Shiloh and Savannah. You might even want to explore the city’s many trails and paths that lead along the banks of the Tennessee River.

From there, American Duchess sails on to Paducah, Kentucky, and Dover, Tennessee. In Paducah, guests can learn about the unique history between early European settlers and native Padoucca Indians. Located at the confluence of the Ohio, Cumberland, Mississippi and Tennessee rivers, Paducah has always been a hub for travellers, right back to the days of the Civil War.

Dover, Tennessee is located on the Cumberland River, and is American Duchess’ last port of call on this unique itinerary. Here, guests can visit Fort Donelson, which was built by the Confederates in a bid to control the Cumberland River. Ulysses S. Grant captured the Fort in February of 1862, and travellers can still visit this historic (and remarkably picturesque) site to this day. 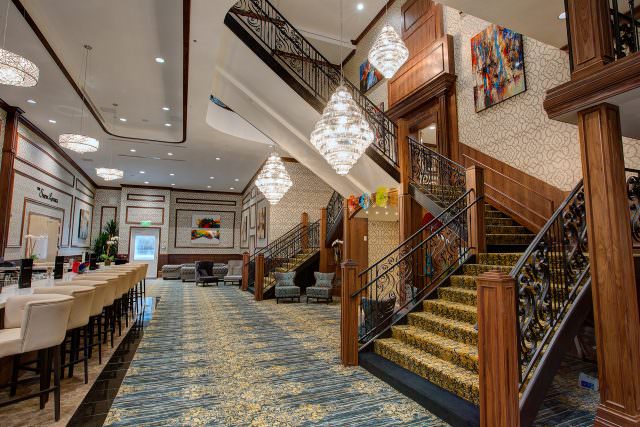 While on the rivers, enjoy the opulence offered aboard American Duchess. Photo courtesy of American Queen Steamboat Company

Before concluding in Nashville, guests are treated to an entire day of scenic cruising along the Cumberland River. This allows for plenty of time to catch up on some reading, attend some lectures and tales from the river, or enjoy the American Duchess and her sumptuous public rooms and lounges as the grandeur of the golden days of riverboating comes to life once again.

American Queen Steamboat Company only offers a few of these unique voyages each year, so booking early is essential – even for the 2018 river cruise season. A river cruise like this is remarkably well-suited to bringing the history of the Civil War to life, but there is so much more to enjoy, even for those whose primary interest may have nothing to do with war at all.