Currently celebrating its 20th anniversary, Viking has been voted the Best River Cruise Line by Condé Nast Traveler in the publication’s 2017 Readers’ Choice Awards. Viking has scored in the top of the list every year since the river cruise category was introduced. With the #1 winning score, Condé Nast Traveler readers voted Viking higher than any other cruise line. Viking was also named one of the Best Ocean Cruise Lines. 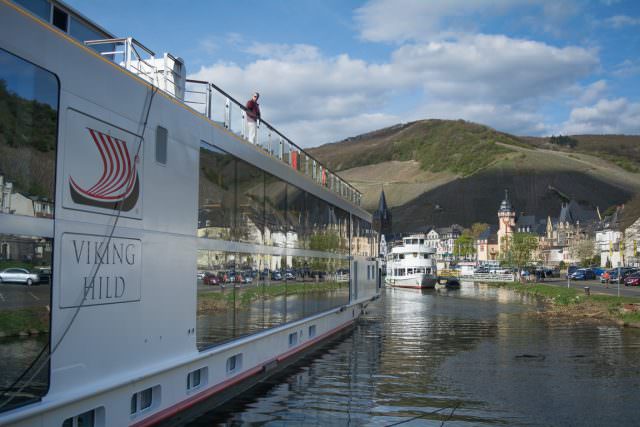 “Twenty years ago, we launched Viking with a vision that travel could be more destination focused. Our vision has resonated, and as we have led the industry in this direction, we have become as much known for what we are as what we are not. We offer a travel experience with no casino, no children, no umbrella drinks and no nickel-and-diming,” said Torstein Hagen, Chairman of Viking. “We also believe that focusing on the destination should be included in the price, which is why Viking offers more included amenities and a better value than any other cruise line. Earlier this year, we were named the #1 Ocean Cruise Line, and now we are the #1 River Cruise Line. I want to thank our guests and the readers of Condé Nast Traveler for this honor.”

In the past two decades, Viking has been honored multiple times on Condé Nast Traveler’s Gold List and Readers’ Choice Awards and in Travel + Leisure’s World’s Best Awards, including being named #1 River Cruise Line in 2013 and 2015. Viking was also recognized by the editors of Cruise Critic as “Best Luxury Ocean Cruise Line for Value” and “Best New Ocean Ship” for Viking Star and “Best River Cruise Line” and “Best River Itineraries,” with the entire Viking Longships® fleet being named “Best New River Ships” in the website’s Editors’ Picks Awards. Additionally, Viking is an 11-time winner of “Best River Cruise Line” from Recommend, Travel Weekly and TravelAge West, as well as many other award wins from respected industry experts.