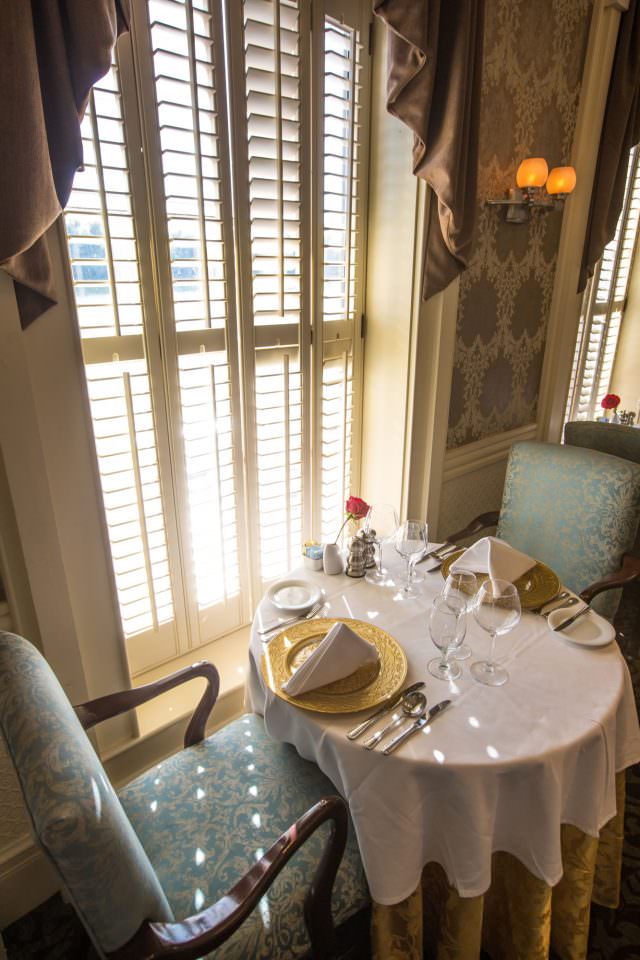 A table for two awaits you. Photo courtesy of American Queen Steamboat Company

It’s hard to talk about river cruising through any destination without mentioning the importance of regional cuisine. Local ingredients, flavors and specialties reveal much about the history and culture of some of river cruising’s most important destinations, from the vineyards of Bordeaux to the oldest “wurst” kitchens in Germany.

But cuisine also plays an important role in river cruises throughout the United States, and American Queen Steamboat Company (AQSC) has designed its Mississippi River Cruise and Columbia and Snake River Cruise itineraries to reflect the unique regional specialities found across America.

On the Columbia and Snake Rivers, the rich tastes of West Coast cuisine are married with a selection of local wines and tasty craft beers. Aboard the American Empress ®, fresh regional ingredients are used, from sustainable fish to free-range chicken and local artisanal cheeses. In-season fruits and vegetables are also featured, with dishes that can be light and flavorful or as hearty as any. In fact, it’s easy to stay healthy on the West Coast, with its abundant seafood and emphasis on balanced, almost minimalist cuisine.

Beer lovers and wine aficionados alike will love sailing through the picturesque Columbia River Valley. The heart of wine and craft beer country, choices onboard – and ashore – are abundant, whether your tastes run towards a crisp IPA or a nice glass of Zinfandel. Even better, wines and beers are served up at no charge with dinners onboard.

On the Mississippi, there’s certainly no reason for guests aboard American Queen® or the forthcoming American Duchess™ to go hungry, either. This is one of America’s most diverse culinary areas, home to French creole-style cooking and the unique and sometimes spicy concoctions of the South.

Onboard the forthcoming American Duchess, AQSC has pulled out all the stops to create a grand experience befitting of the classic days of riverboat travel gone by. In the ship’s Grand Dining Room, guests will be able to enjoy specialties like Minnesota Wild Rice Soup, with roasted peppers, fresh basil and smoked bacon, as they gaze out the sweeping windows at the passing scenery beyond. Red Snapper and Shrimp Creole is always a popular entrée, and for dessert, it’s hard to beat the classics: chocolate, cheeses and cakes galore.

But American Duchess will also have a second dining venue, known as the River Club & Terrace, for more casual dining (and custom-crafted cocktails) that can be enjoyed indoors, or out on the covered terrace.

Aboard American Queen, old-world grandeur is the order of the day in the J.M. White Dining Room – an opulent space reminiscent of the elegant, sweeping hotels of the Mark Twain era. Here, five-course dinners are en regle, with starters like Smoked Trout Mousse with chopped egg, capers, onion, bell pepper, horseradish, and Saratoga chips. Entrees might include the always-succulent Duck Breast with Currant-Orange Gastrique, or Braised Beef Brisket. 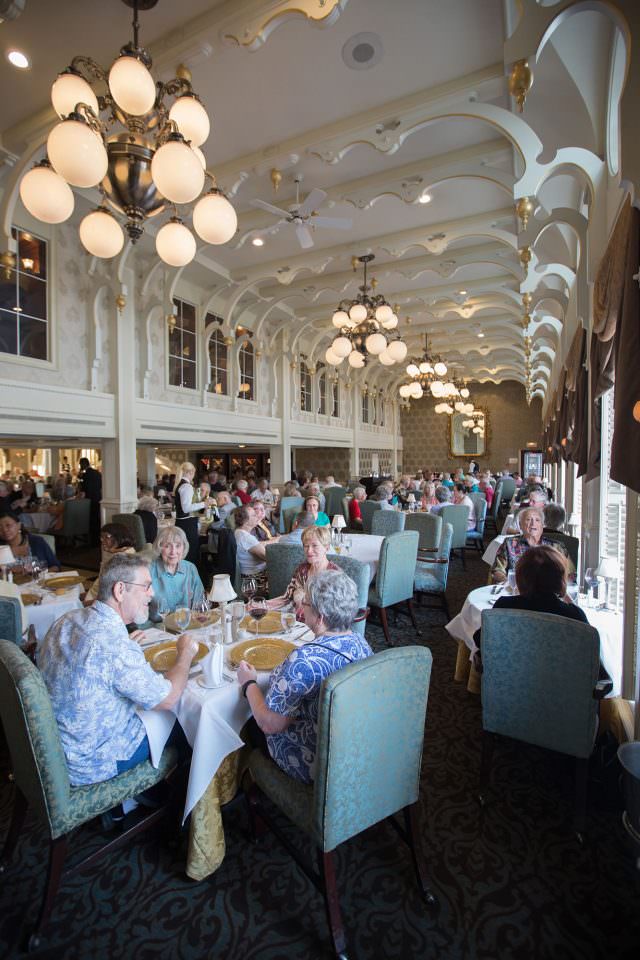 Southern-style cooking is embraced, but options are always provided for those who would rather have more familiar fare: items like Caesar Salad, Grilled Chicken Breast and Petit Steak are always available.

You’ll know you’re in the South, however, when you sample some of the J.M. White Dining Room’s most unique fare. Expect to feast on staples like Bananas Foster French Toast for breakfast, ham marinated in Coca-Cola for dinner (Vicksburg, Mississippi is where Coca-Cola was first introduced); fried oyster salads, and even smoked catfish. Fried Chicken is practically a mandatory culinary offering here on the Mississippi (and it’s darn good, too); while hearty meatloaf also ranks as a guest favorite. 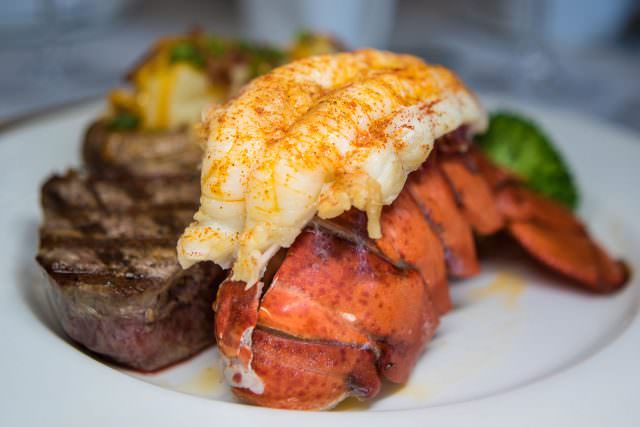 Throughout each of American Queen’s itineraries, a healthy dose of Americana can be found, from freshly-popped popcorn to a beverage list that’s peppered liberally with Bourbons and whiskies from the South.

If you’ve never tried any of these foods before, don’t worry: This is the time and the place to do so. And if you’re ever curious about a menu item, your best bet is to ask your wait staff: most of the crew members are locals who hail from the surrounding areas, and can provide recommendations on which dishes are their favorites, and which are regionally-inspired.