Editor’s Note: This past September, writer and photographer K.D. Leperi cruised with Viking River Cruises on its itinerary “France’s Finest.” Her journey on the Rolf was the first week of a 15-day cruise that covered the best of northern and southern France

First, let me make it abundantly clear that I love France. I even took French as my second language in high school and college simply because the sounds and words effortlessly roll off the tongue with a melodic refrain that is both pleasing and dare I say, romantic. And, of course, there is the wonderful food, world-class wine, and great French cheeses along with some of the greatest art treasures and palaces in the world. 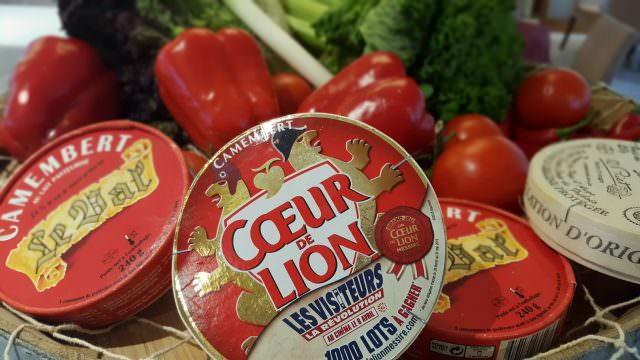 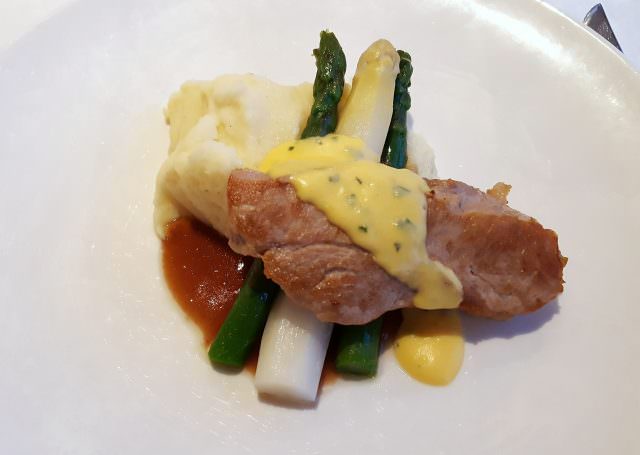 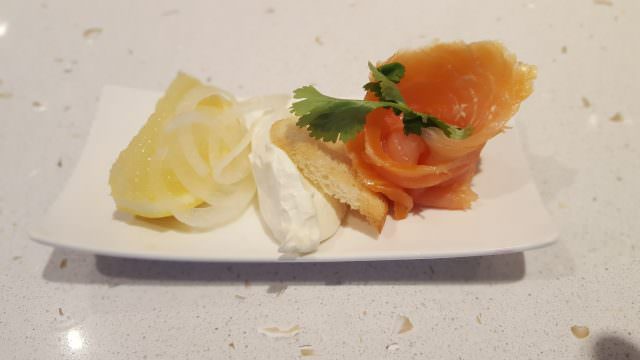 So it was that in the wake of the heinous terrorism episodes on France in 2015, I vowed to show my solidarity. I would travel to France in the aftermath, to be part of a resistance movement that won’t let the freedom-to-travel be chained. It was, with that in mind, that I booked a Viking cruise of “France’s Finest.” For 15 glorious days, I sampled the best of both northern and southern France, from Paris and the heart of Normandy to Lyon and Provence: It proved to be an unbeatable combination – a tour de force.

During the first week, I immersed myself in charming French cities, towns, villages, and bucolic countryside while learning about Paris’s sophistication, remembering the World War II beaches of Normandy, drinking calvados (a dry apple brandy made in Normandy), sampling French cheeses, walking the cobble-stone streets of medieval towns, and strolling the famous gardens of the famous impressionistic artist – Claude Monet.

My first week of the cruise was on Viking’s Rolf – a contemporary darling and recent addition to the longship fleet. Built and rolled out in 2016, the Rolf longship is 443 ft. with 4 decks and a crew of 50. Guest capacity is 190.

Rolf is one of the oldest Nordic-Viking names and comes from a time when it was vogue to use pagan names to extol virtues. Rolf was highly regarded as one of the most famous warrior kings of antiquity with some of his best fighters known as Rolf’s Twelve Champions. Another famous “Rolf” leader was “Rolf the Ganger.” He is best remembered for sailing the Seine and surrounding Paris.

Atrium (Decks 2&3)
Upon entering the ship, you will be dazzled by the spacious and contemporary-styling of the atrium-style lobby. It’s light and airy with chrome and light woods that accentuate the grand staircase. Open risers complement the airiness of the great room concept.

Executive Chef Richard “Ricky” S. Vallis was classically trained at Le Monde and worked at a 5-star hotel for three years before joining Viking’s Rolf. His inspiration to be a chef started at the family restaurant in Greece, where he worked since he was 12 years-old. Chef Ricky counts olive oil, fresh thyme, and garlic as some of his favorite ingredients. When asked what kitchen tool he would add to his kitchen if money were no object, he mentioned without hesitation, “A sous vide machine that slowly cooks food in a sealed plastic pouch. The resulting flavor intensity and tenderness are absolutely divine.”

Some of my favorite appetizers and entrees from Chef Ricky’s menu are:

Optional Excursions are ideal for pursuing passions and have additional fees. A sampling of my optional tours included: Highlights of Paris & the Louvre, Rouen Countryside and Farm Visit, The Palace of Versailles, and Paris by Night Tour.

One of the most soul-stirring was a trip to the beaches of Normandy – in particular, our stop at the Normandy American Cemetery & Memorial. It was dedicated in 1956, with 9,387 burials and 1,557 MIA’s honored on the grounds. Over one million visitors come annually to pay respect to those Americans who gave their lives during World War II’s Normandy invasion and European operations.

In what has come to be one of the most sacred moments to me, I laid to rest a yellow rose for 2LT Walter H. Baker. A heartfelt thank you to Viking River tours for thoughtfully providing passengers with roses to pay our respect, and for giving me the opportunity to honor our distinguished but fallen soldiers. The yellow rose symbolically honored the memory of 2nd Lt William Baker from California who gave his life on June 9, 1944 during World War II Normandy invasion. (I made a connection because I grew up in California and because Baker was my previous last name from marriage). Nearby, a single peach rose adorned an unknown grave marked simply with the words: “Here Rests in Honored Glory a Comrade in Arms known but to God.”

Our time roaming the cemetery grounds was followed by a special scheduled ceremony in the courtyard of the memorial. I wanted to be there. During the brief dedication, taps and salutes were rendered to those who sacrificed their lives in the name of freedom. The blue skies overhead were punctuated by several fleecy white clouds. As the music played, a single tear gently rolled down my cheek as I contemplated the magnitude of those sacrifices.