You are here: Home / River Cruise Basics / Three (Or Four) In A Cabin: Will It Float? 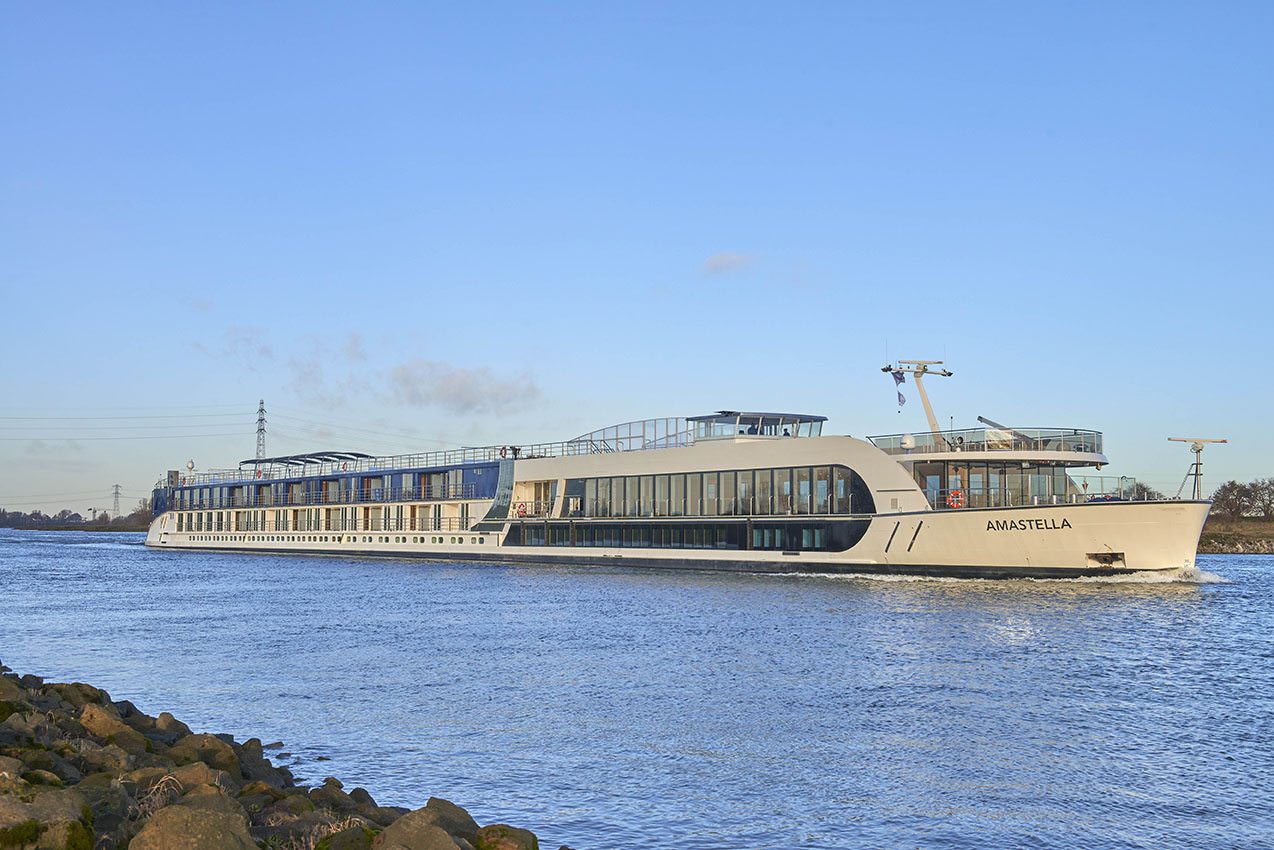 AmaWaterways’ new AmaKristina will feature triple-occupancy cabins in a move to better court multi-generational families wishing to take a river cruise along the waterways of Europe. The line has partnered with Adventures by Disney once again, and has developed special programs designed to encourage kids to embrace travel – and parents to embrace river cruises.

Need Help With More Than Two In A Cabin?

Are you cruising with family or friends and looking to put more than two people in a cabin? We can help with triples and quads that are available on AmaWaterways.

Strasbourg-based CroisiEurope even had cabins for triples and quads on some of its ships, and no lower age limit for bringing children on board. AmaWaterways has a minimum age limit of four years old.

But can three (or four) people comfortably enjoy a river cruise in the same cabin? We think so.

River cruises, however, operate in the margins: Restricted physically by height, length and width due to the rivers they must traverse, river cruise ships can only be so tall, so long and so wide. That, in turn, means that staterooms must also have finite dimensions. You can add another person to that existing space – but unless you’re booking at the suite level, things are going to get very cramped, very quickly. Unless, that is, you come up with some creative ideas, which a handful of cruise companies have done.

For those who think that three or four to a room might be too much on a river cruise ship, consider a double stateroom combined with a single-stateroom configuration. On some of its ships, Emerald Waterways, Scenic, Tauck and Uniworld Boutique River Cruise Collection offer a few single-occupancy staterooms to shore up the numbers without putting two guests in the same room.

Consider that you may not spend all that much time in your stateroom, preferring instead to be out exploring the towns and cities along the way, or relaxing in the ship’s main lounge or Sun Deck.

Family-friendly cabins provide for the opportunity to river cruise through Europe cost-effectively as a family, and we’re all for that.