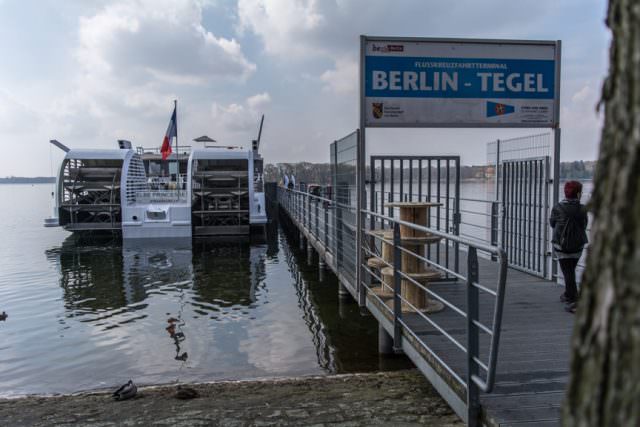 Two stern-mounted paddlewheels allow Elbe Princesse to sail into the heart of both Berlin and Prague. Photo © 2016 Aaron Saunders

CroisiEurope has started construction on a third paddle-wheel riverboat to cruise the notoriously shallow Elbe River.

After a four-month design phase, the ceremony for the first cut was held last month in Saint-Nazaire. The new ship will measure 331 feet long and 34 feet wide. Taking into consideration the navigational limitations on these rivers, MS Elbe Princesse II has a shallow hull draft, a low air draft and a ballasting system. Powered by paddlewheels, its cruising speed will reach up to nearly 10 mph.

The ship’s sleek, contemporary design will be much like the MS Elbe Princesse, which features open spaces, large picture windows and modern colors bringing a new touch of elegance. The new vessel will feature 45 stylish, comfortable, outward-facing cabins of more than 150 square feet each with French balconies on the upper deck. The ship will feature a restaurant, a panoramic lounge, a patio and a large sun deck.

The MS Elbe Princesse II is slated for delivery in February 2018. Like the original Elbe Princesse, the new ship will cruise round-trip between Berlin and the heart of Prague. Passengers will step aboard for a unique itinerary between Germany and the Czech Republic, including Potsdam, the gardens at Sanssouci Palace, Lutherstadt Wittenberg, Meissen and its famous porcelain, Litomerice, a charming place filled with history, and “Golden” Prague.