You are here: Home / Cruise Companies / My Favorite River Cruises Of 2016: AmaWaterways’ Taste Of Bordeaux 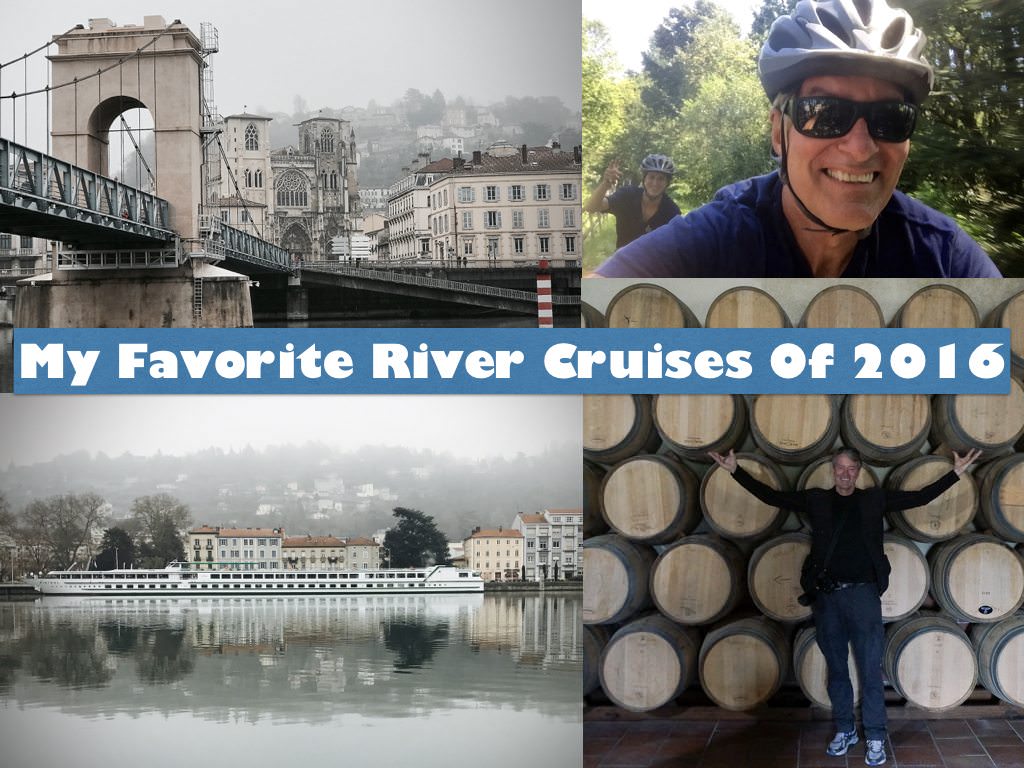 Wow! I spent a lot of time on the rivers of Europe last year. Eight river cruises in total. In fact, when I wrote these words I was sitting in the 8th-floor Marriott lounge overlooking the Rhône river in Lyon, France. I highly recommend the hotel for pre/post cruise stayovers, by the way. There’s a beautiful park behind the hotel for those who enjoy long walks or runs — all for 89 euros a night, off-season, of course.

I had just stepped off CroisiEurope’s Mistral the day before. Mistral took me on a wonderful, wintry cruise that you can read about here: The Only Two Americans On Board: CroisiEurope New Year’s Cruise In Provence.

I’ll be compiling my favorite river cruises of 2016 in an ebook to be published by the end of the month. For now, I’ll provide a quick recap of some of my voyages one post at a time, hoping that you may find them useful in planning your river cruises for 2017 and beyond.

Also, if you’re planning for 2017, don’t forget that September 12 through September 18, I’ll be hosting a trip on a luxury hotel barge from Paris to Epernay and back.

Think champagne, and the beauty of Paris. What’s not to love? Only a few more people can go. I can accommodate 20 guests only. As of this writing three cabins remain, space for six couples, though I also welcome solo travelers who are willing to pay a supplement. Read more about my City of Light & Champagne Barge Trip.

So back to my favorite river cruises of 2016. My season kicked off in March with a cruise on AmaDolce in Bordeaux. 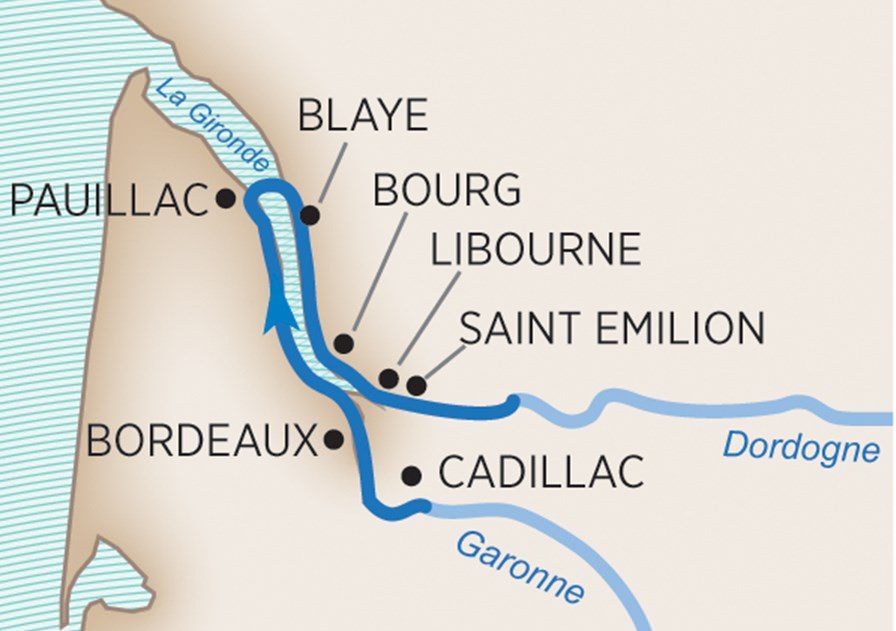 When I think back to this past spring in Bordeaux, I think of bicycles and bountiful vineyards. Boarding in the beautiful UNESCO-designated city of Bordeaux, I spent seven nights on AmaDolce, operated by AmaWaterways. This itinerary basically offers Bordeaux wine tours via boat and bike.

Built in 2009, AmaDolce features 71 staterooms, and important to this trip, a fleet of bicycles that we could use on a complimentary basis for independent and/or guided tours. We pedaled four days out of the seven we were on board. It’s hard to imagine a better way of exploring the wine-producing region surrounding Bordeaux.

AmaWaterways strives to be the most active of all river cruise companies, hence the emphasis on bikes. Amadolce also offered walks and hikes as a means of seeing the region. And don’t worry. If active tours aren’t your thing, you’re well covered. A fleet of buses and slower walking tours will show you all that you need to see in the Bordeaux region.

Back on board, we enjoyed wonderful meals and regional wines, poured free of charge during lunch and dinner. We enjoyed entertaining lectures and socializing in the lounge before cozying up in our staterooms to sleep away the night. On some days, we relaxed during stretches of scenic cruising.

Along with the Seine and the Rhône/Saône, AmaWaterways’ Bordeaux river cruises offer truly immersive experiences.  I thoroughly enjoyed exploring this beautiful part of France and its bountiful vineyards.

At last check, AmaWaterways’ Taste of Bordeaux seven-night river cruises were priced from US$2,149 per person. That’s a per diem of around US$268, which isn’t bad for all that you get. Beginning March 30 and continuing through November 16, AmaDolce operates 23 Bordeaux departures, all with optional packages that include two nights in Paris pre-cruise and two nights in the Loire Valley, followed by one night at Charles de Gaulle airport post-cruise for US$1,920 per person.

Next up: Eastern Europe On Emerald Sky