You are here: Home / Commentary / Three Reasons Why I Love River Cruising In Europe 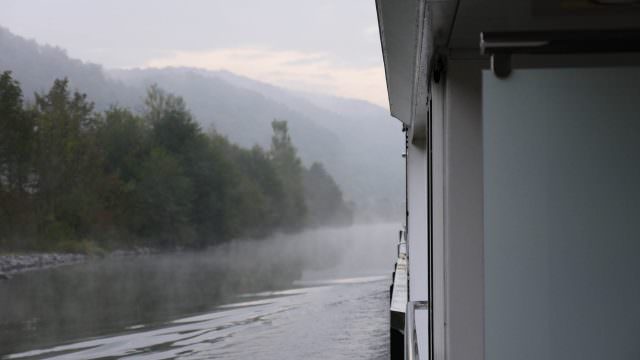 I’m an addict. There’s no question about that. I am addicted to river cruising. I am also fortunate. I’ve been able to do more than 30 river cruises in the past decade, and I have loved them all.

I’ve been on the Douro, the Loire, the Rhone and the Saone. I’ve cruised the Seine, the Rhine and the Danube (upper and lower). I’ve been on the Main (pronounced mine) and the Main-Danube Canal. I’ve yet to do the Elbe or the Po, but I have barged a few canals, in Burgundy and in the south of France (and I am going to do so again in September).

People often ask me what’s so great about river cruising. They are the uninitiated, of course, not veteran river cruisers like us. To answer skeptics, I’ve distilled my love of river cruising in Europe down to three basic attributes.