You are here: Home / Rivers / Africa / CroisiEurope To Launch Five New Ships In Europe, On The Mekong & In Africa In 2017

CroisiEurope. Huh? That’s what most people who are new to river cruising say when I mention the company to them. First, there’s the French pronunciation that confuses them. Like croissant, the “cr” is pronounced as “qua,” as in QuasiEurope rather than KrossiEurope.

The name CroisiEurope translates roughly to Cruising Europe, but in fact, the Strasbourg-based company does much more than cruise Europe. Flip through the company’s brochure, and you quickly discover that CroisiEurope has some of the most interesting itineraries of any river cruise company afloat.

To add to its broad offerings, next year, CroisiEurope expands its fleet by adding five new ships. 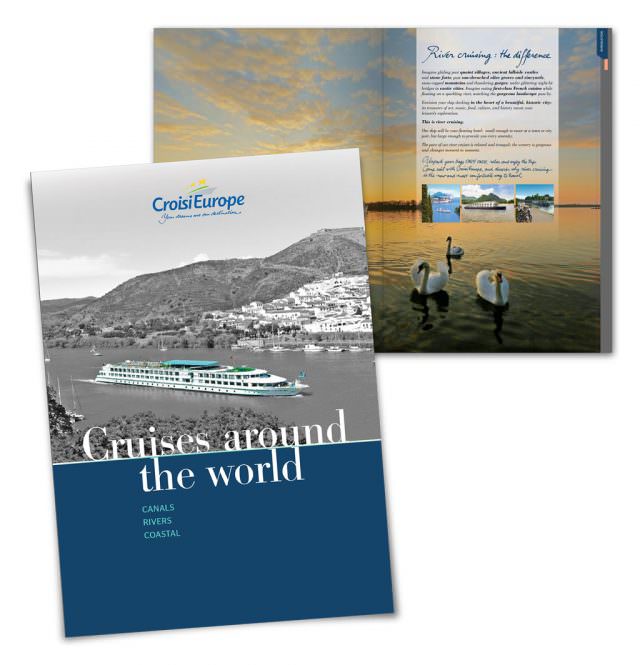