You are here: Home / Lifestyle / Beer / CroisiEurope Introduces Its Own Beer-Themed River Cruise

Belgium is well-known for its amazing beers, so it is perhaps no surprise that Strasbourg-based CroisiEurope is using Belgium as the backdrop for its new Beer: Belgium’s Liquid Gold river cruise from Brussels to Ostend. 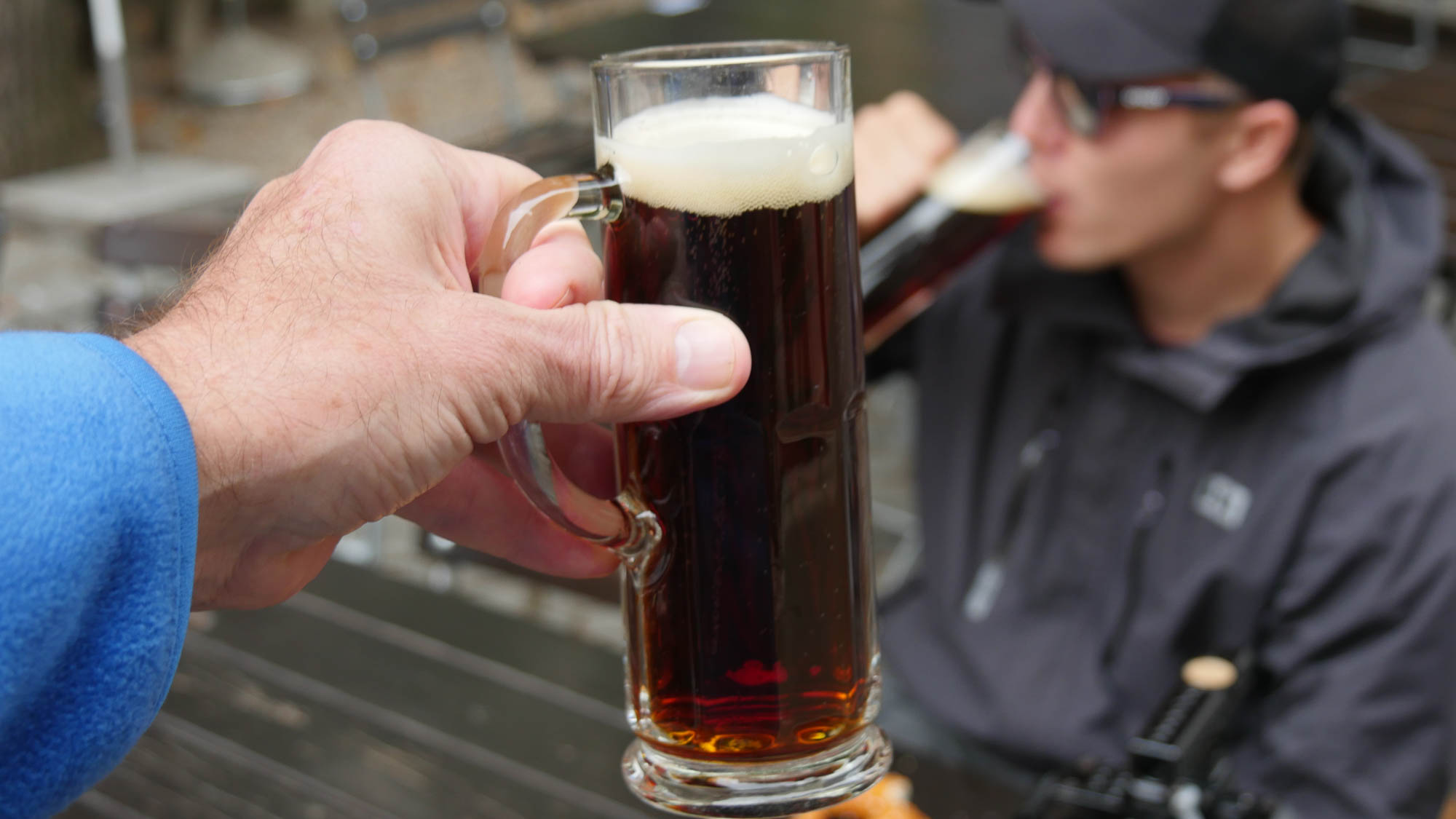 Bottoms up! CroisiEurope is introducing a new beer-themed river cruise through Belgium next year. © 2016 Ralph Grizzle

Spanning five days aboard the MS Victor Hugo, the brew-cruise will feature calls on Antwerp, Ghent, Lovendegem and Bruges, along with exclusive brewery tours and tasting events. Guests will also get to enjoy a visit to the Huyghe Brewery in Melle, home of the famous (or, infamous, depending on how many you drink) Delirium Tremens beer that clocks in at 8.5% alcohol. It was named “The Best Beer in the World” at the World Beer Championships in Chicago back in 2008, and routinely makes the “best of” lists in the beer circuit.

This particular brew cruise will depart on August 28, 2017, with the option for two additional departures in September should things go well.

It’s just one of many themed river cruises that the tres-affordable CroisiEurope offers guests. Throughout Europe, the line offers special river cruises that focus on cycling through Europe; hiking; gastronomy; as well as festive Christmas Markets, Christmas and New Year’s sailings.

What’s even better is that CroisiEurope is dedicated to offering special interest cruises that appeal to a wide variety of guests from all over the world. In fact, the line’s greatest strength may just be its international passenger base and universal appeal. The idea of sharing some of Belgium’s best brews together with guests from around the world is an appealing one; one that brings guests closer together and breaks down barriers between countries and people. 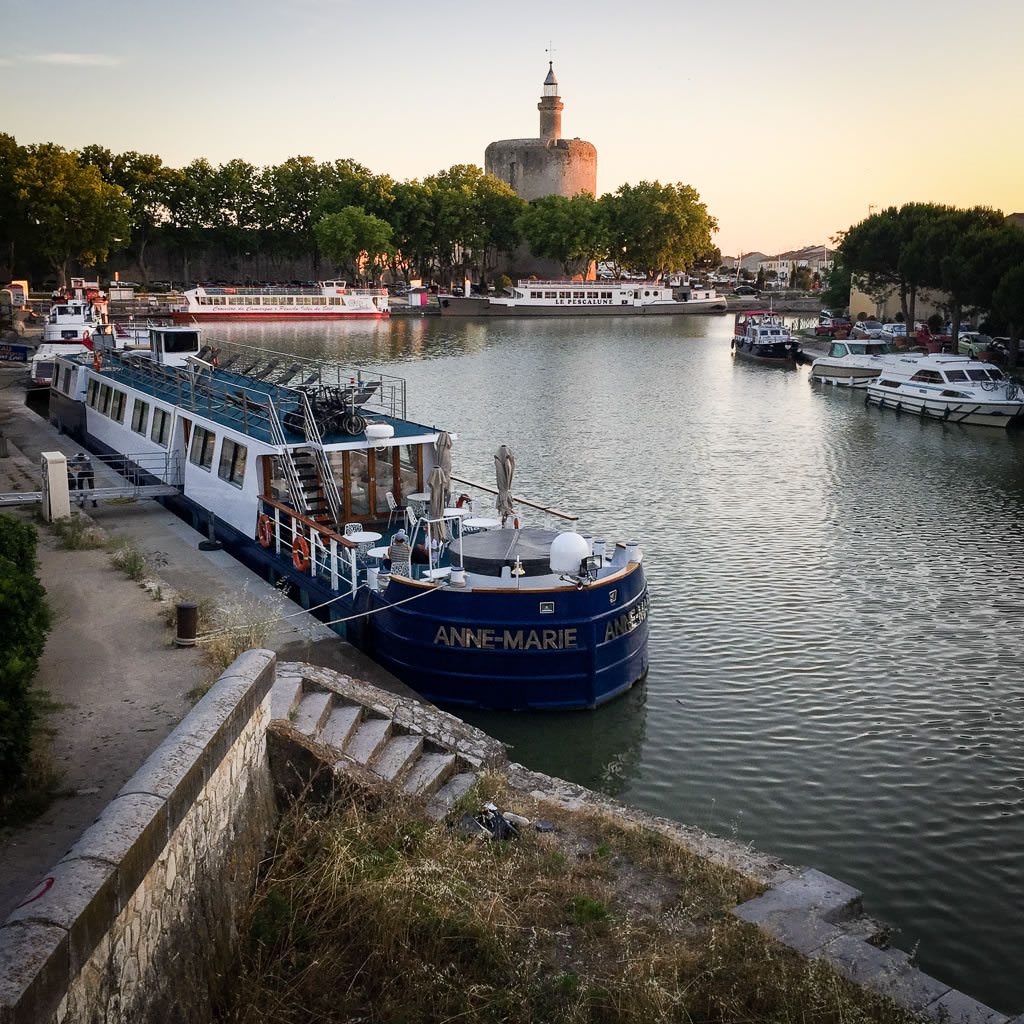 The same could be said of the lines’ barge cruises through France, which routinely earn rave reviews from past guests. In fact, River Cruise Advisor’s own Ralph Grizzle is hosting his very own barge cruise aboard CroisiEurope’s intimate Anne-Marie from Sete to Arles this September. If you’ve never been “barging” before, this sailing is a great opportunity to experience one of CroisiEurope’s most beloved products with a great group of people.

We’ll have more details on any additional brew cruises from CroisiEurope as they become available.

Also see Is CroisiEurope Right For You?