Great news for families looking to take a river cruise together: AmaWaterways is expanding its family-friendly Adventures by Disney partnership in 2017 due to strong demand from guests. What makes this particularly remarkable is that the venture hasn’t even officially started yet; the first sailings will take place this summer aboard the newly-launched AmaViola. 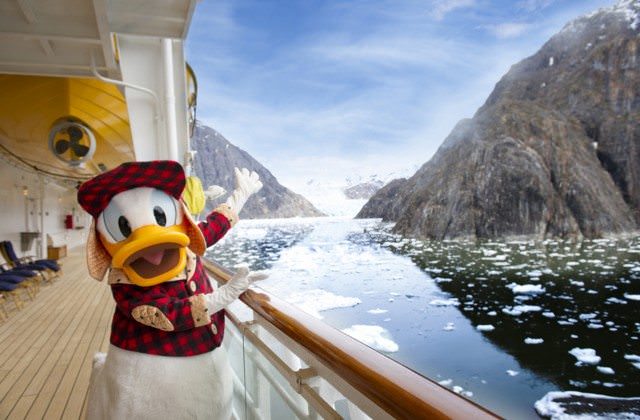 Donald Duck aboard Disney Wonder in Alaska. Disney’s characters won’t be a part of these new river cruises, but it’s not a stretch to imagine Disney Cruise Line getting in on the river cruise arena permanently if this new partership with AmaWaterways works out. Photo courtesy of Disney Cruise Line

“Last year, river cruising itineraries on the Danube River sold out rapidly, proving that families are eager to enjoy this immersive and luxurious new way to travel through Europe with Adventures by Disney,” said Ken Potrock, senior vice president of Adventures by Disney. “For 2017 we dreamt even bigger, expanding our offerings to include not only the already popular Danube sailings, but also exciting new experiences along the Rhine River. Here we can make unforgettable vacation memories a reality for even more travelers by offering family river cruise sailings that are effortless, personalized and exhilarating.” 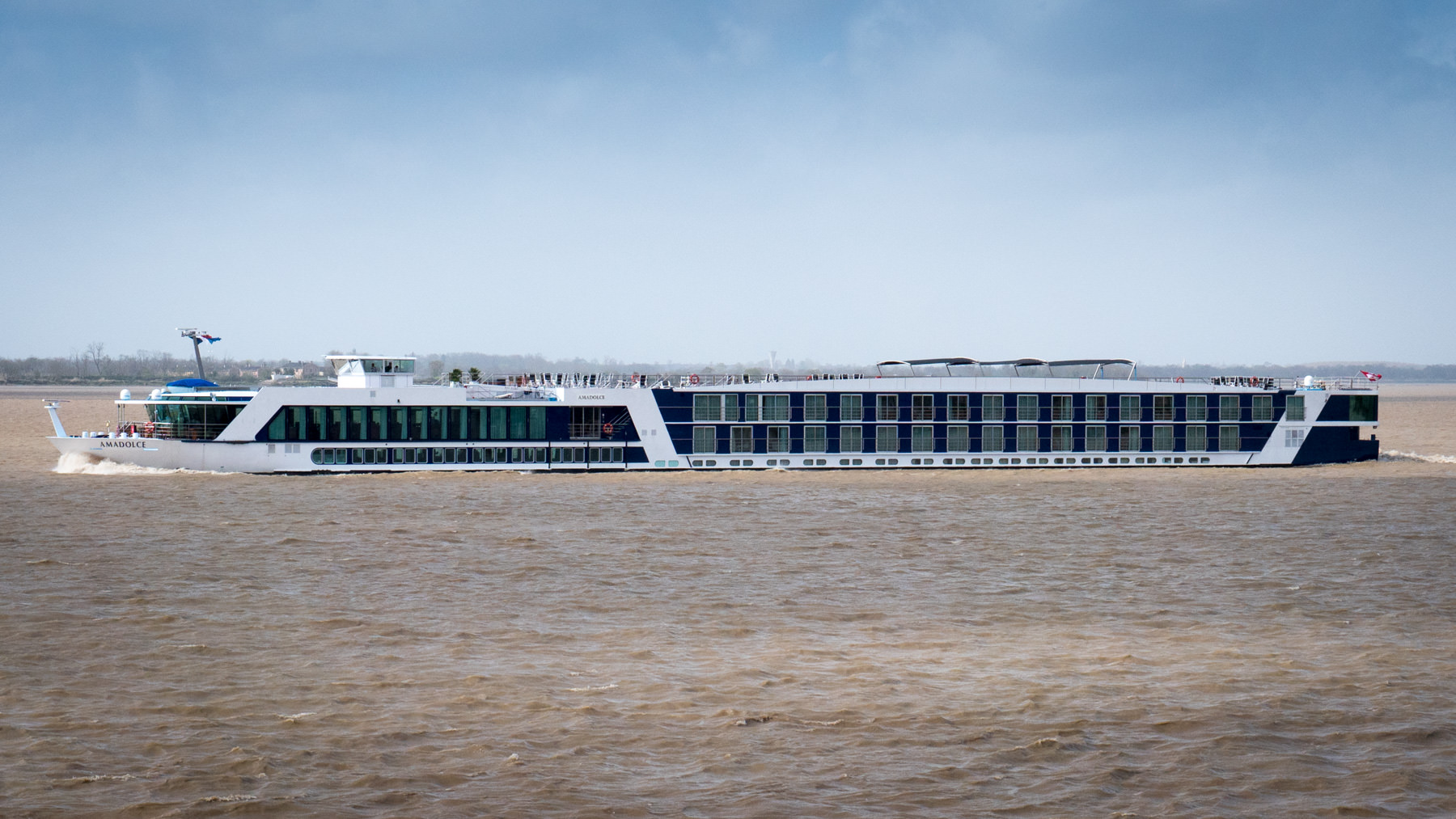 Adventures by Disney will utilise the fabulous ships of AmaWaterways for its family-friendly departures on the Danube and the Rhine. © 2016 Ralph Grizzle

Adventures by Disney has worked closely with AmaWaterways to tailor these unique sailings specifically to families. It’s a big deal in the world of river cruising, which has traditionally been known as a primarily adults-only vacation choice.

Highlights of these new 2017 Adventures by Disney / AmaWaterways voyages include the ability to:

“AmaWaterways is ecstatic to continue working with Adventures by Disney, further expanding the options for family travelers seeking a unique way to explore Europe,” said Kristin Karst, co-owner and executive vice president of AmaWaterways. “A Rhine River cruise with Adventures by Disney, aboard the beautiful AmaKristina, will offer families an immersive, unforgettable experience.  They will have the chance to witness firsthand the beauty, history and culture of the region’s most breathtaking destinations, while creating memories that will last a lifetime!”

AmaWaterways and Adventures by Disney will offer guests an optional post-cruise land package in Amsterdam that includes a visit to the picturesque UNESCO World Heritage Site of Kinderdijk along with a private farewell dinner. 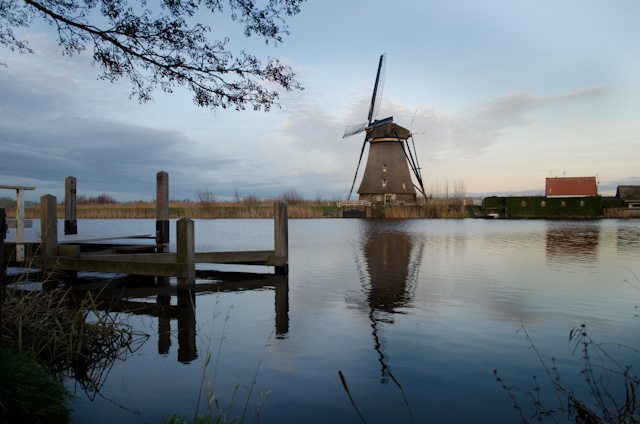 If you’re interested in these new 2017 Adventures by Disney departures, we’d recommend booking early. When this year’s sailings were first announced last year, it didn’t take long for voyages to sell out completely. Judging by the response and the additional commitments from both companies to increase departures for 2017, it seems likely that these unique, family-friendly river cruises will do likewise.