You are here: Home / Live From The River / Our Upcoming River Cruise Voyage Reports

March is almost here and with it comes the start of the 2016 European river cruise season. That means it’s time for us to pack our bags and head across the Atlantic to see what’s in-store this year as we welcome new ships and itineraries here on River Cruise Advisor.

This year is already shaping up to be an exciting one, with plenty of diverse and varied coverage kicking off in the next two months. Here’s a look at what Live Voyage Reports you can expect to see on River Cruise Advisor in the not-so-distant future. 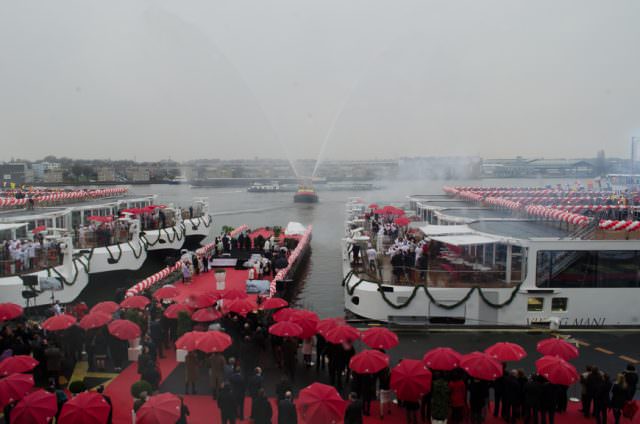 Join Ralph Grizzle this coming Monday as he travels to Amsterdam to report on the christening of the 2016 Viking Longships. Photo © 2015 Aaron Saunders

On Monday, February 29, Ralph begins reporting from Amsterdam, where Viking River Cruises will christen the latest batch of Viking Longships to hit the waterways of Europe. The line won’t be breaking any Guinness World Records this year, but it will be welcoming six brand-new Longships into the Viking fleet:

Having largely perfected (and patented) the Longships formula over the past four years, these six new vessels will replace older vessels in the Viking fleet, and allow the company to expand its itinerary offerings and departure dates. For 2016, the line has a total of ten brand-new itineraries in Europe and Russia, with two additional itineraries in Asia.

Ralph will be on-hand to report on all the exciting activities in Amsterdam, beginning on Monday! 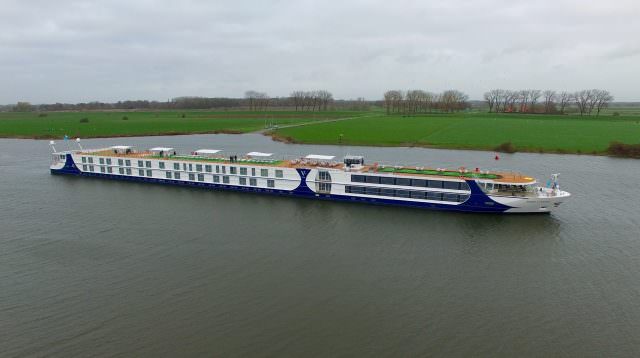 On March 18, Aaron travels to Basel, Switzerland for a four-night inaugural cruise aboard Vantage Deluxe World Travel’s brand-new River Voyager that will whisk us up the Rhine to Amsterdam.

Capable of carrying 176 guests, the 442-foot long River Voyager was designed expressly with American guests in mind. To that end, the onboard cuisine is a mix of American and European favorites, and onboard television sets display networks like CNN, MSNBC, Discovery, and many other American-based channels. U.S-style outlets are featured in addition to European ones in all staterooms, and the onboard language spoken is English.

River Voyager also has a unique theme, highlighting the best of Jazz. To that end, you’ll find public rooms designed to pay homage to some of the great Jazz artists, with names like The Cotton Club Lounge or the Dizzy Gillespie Suite.

We’ll have plenty of time to showcase the ship for you, as we sail from Basel up the Rhine to Mainz, Germany before continuing on to Amsterdam, where the ship will be inaugurated with an evening laser show.

It’s also a great first for us here on River Cruise Advisor, marking the first time we’ve experienced the Vantage product firsthand. Expect full day-by-day reports and an overview of the company following the conclusion of our voyage.

March 25 – A Journey Through Bordeaux aboard AmaDolce 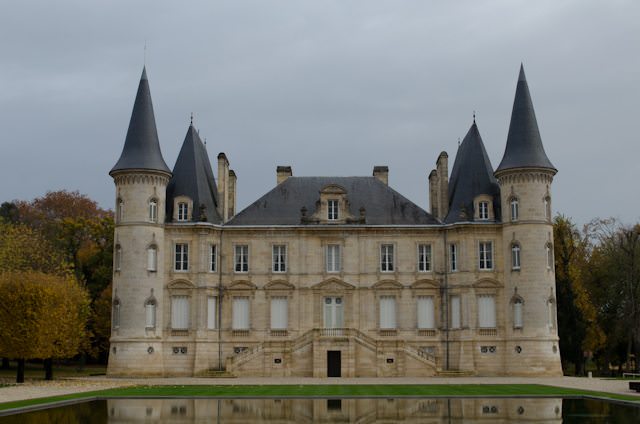 Sail through the heart of Bordeaux with AmaWaterways. Photo © Aaron Saunders

On March 25, Ralph travels to France to sail through the heart of the Bordeaux wine-producing region aboard AmaWaterways’ AmaDolce.

While these ports of call are impressive in their own right, it is the numerous vineyards that dot the landscape of the Bordeaux region that are the real attractions on this itinerary. Wine tastings and vineyard tours are featured in nearly every port of call, and no doubt Ralph will use one of AmaDolce’s onboard bicycles to cycle through France’s gorgeous countryside to burn off the calories. 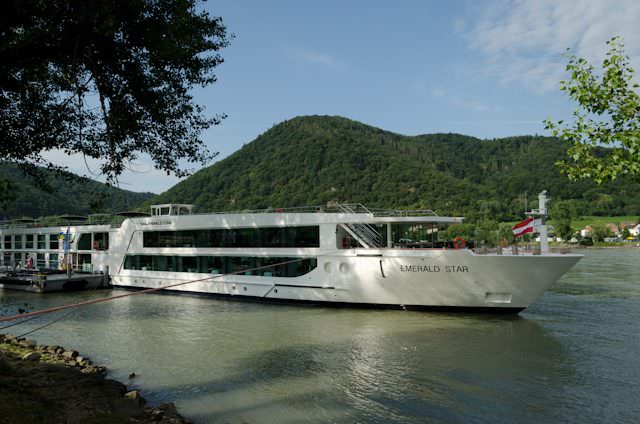 Next, Ralph travels to Bucharest, Romania to embark Emerald Waterways’ Emerald Star on a passage through Eastern Europe.

This 10-day Passage through Eastern Europe itinerary sails one-way between Bucharest and Budapest, Hungary or reverse – and Ralph’s journey promises to be quite an interesting one. Port calls include Silistra, Veliko Tarnovo, Arbanassi, Nikopol, Belgrade, Vukovar, Osijek, Kalocsa, and of course, the Danube’s iconic “Iron Gates.”

Launched back in 2014, Emerald Waterways now offers river cruises throughout Europe and Asia, with itinerary options having expanded substantially since the line first began operations. So-called “Eastern Europe” sailings on the Danube are often overlooked by those eager to see the Western Danube’s sights and historic cities, but the Eastern Danube holds a number of world-class and emerging river cruise destinations that are unlike anything else.

If something looks different about Elbe Princesse, you’re not mistaken: She sports two paddlewheels at her stern, a feature that is designed to further reduce the ship’s draft, or amount of hull below the waterline, on the notoriously shallow Elbe.

Based on the same rough design as last year’s Loire Princesse, Elbe Princesse features two passenger decks with 40 spacious outside cabins and that can accommodate a maximum of 80. There is also a panoramic restaurant that can accommodate all guests for single-service dining, a main lounge that features cozy seating and a central dance floor, and a large sun deck with plenty of seating options for admiring Europe’s scenery.

Thanks to its small size, Elbe Princesse will be able to berth in the heart of numerous historic cities and towns, including Berlin, Potsdam and the Sans Soucis Park; Wittenberg; Meissen; Dresden; and the Czech Republic locales of Litomerice, and Prague.

We’ll have full coverage of the ship and the trip beginning here on April 14, 2016.

Stay tuned – more Live Voyage Reports from rivers around the world will be announced later this year.