You are here: Home / Cruise Companies / AmaWaterways / AmaSerena / The Future Of The Internet On River Cruises: Here Already On AmaWaterways

During my November cruise on AmaSerena, I was impressed by a number of things related to the AmaWaterways’ product. I wrote about how AmaSerena dared to go where few – if any – dared to go: up a shallow stretch of the Rhine, where low water thwarted navigation for the scheduled sailings of most, if not all, other river cruisers.

See Is AmaWaterways The Champion Of Low Water? Going Where There Were No Others On The Rhine.

I was equally impressed by the availability of blazingly fast internet on board AmaSerena. During our cruise from Basel to Amsterdam, uploads and downloads nearly mimicked WiFi at home, a far cry from what I’ve experienced in the past on river cruisers, including those operated by AmaWaterways. “I’m sure we have the fastest internet on the rivers,” says Jacco Batavier, AmaWaterways’ IT/Infotainment manager Europe. Batavier manages connectivity for the AmaWaterways’ fleet. “I don’t know of any other river cruise company that has a team dedicated to managing the internet on board. The only thing I do 24 hours a day is manage internet. There’s no IT guy who also does internet. We have someone who does only internet for all ships.”

Batavier told me that AmaWaterways invests significant sums of money in internet, a service that the company offers to its guests at no additional charge. Highly functional internet is a priority for AmaWaterways, he told me. “We treat the internet on board as we treat the food on board, as a real product,” he said. “It is equally important to AmaWaterways that our guests enjoy the best internet, just as they enjoy the best food and wine.” 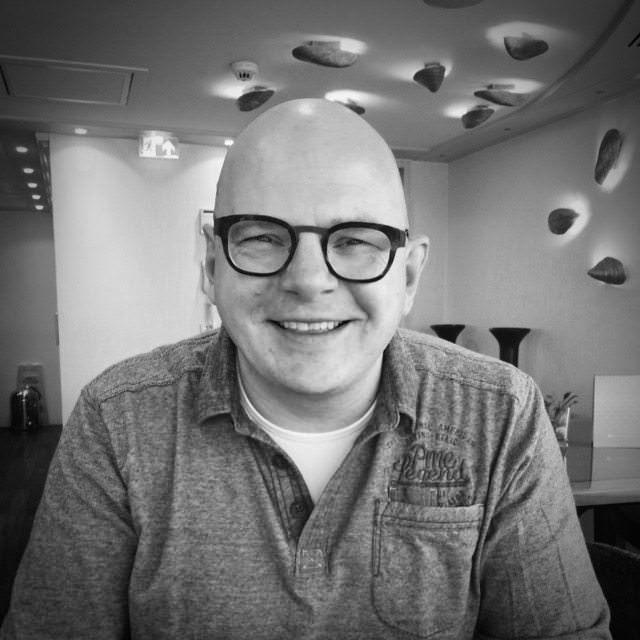 AmaWaterways has invested heavily in an internet infrastructure both on the ships and shoreside. In Budapest, Basel, Amsterdam and Vilshofen, for example, ships tie in to fiber optic, one of the most efficient methods to deliver high speed internet.

Batavier also has a bag of tricks up his sleeve. “For example, everybody comes back on the ship at 4 o’clock after their tours, so we perform some tricks to give everyone the internet that they expect,” he said. The company caches webpages, multimedia and even IOS updates on its local servers. “Two years ago, we could have easily said to guests, we block IOS updates; you’ll need to update once you get home, but we can’t say that any longer,” he said. “We actually have an Apple update server here on board, downloading the update once from Apple, then serving it out. That saves a lot of bandwidth. It’s not that we want to save bandwidth because of money but because of performance and the guest experience.”

Guest usage patterns have increased dramatically over the past decade. “Looking back to when we started in 2006, we had internet only over satellite, and a ship used  about 500 megabytes per day,” Batavier told us. “Now a ship uses 60 gigabytes per day.

“I am as dedicated as the chef is,” he added. “The way the chef talks about his food is the way I talk about my internet. And that’s simply the way that AmaWaterways wants it to be.”