One Week Not Enough? These Long River Cruises Through Europe Will Fit The Bill 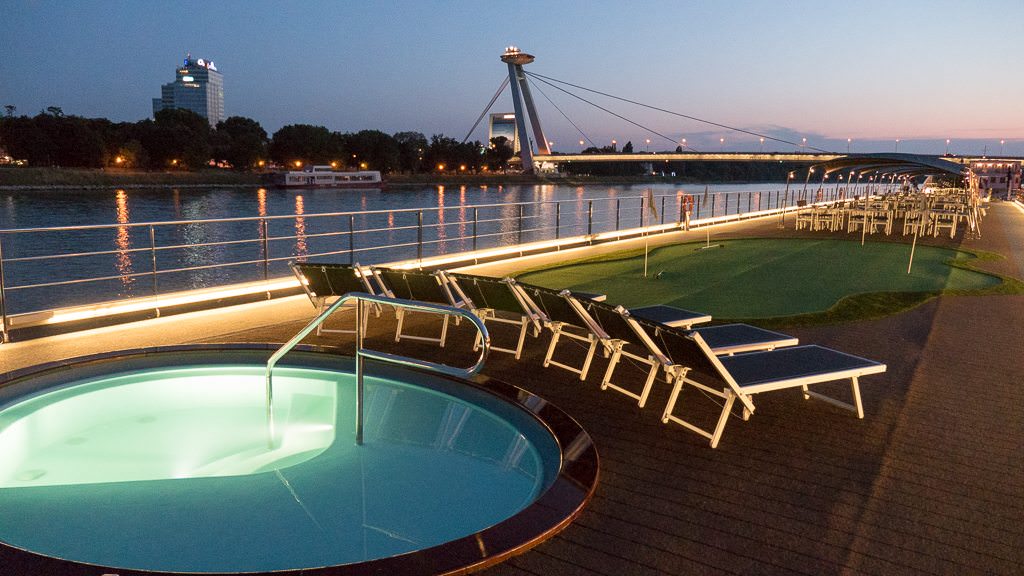 Looking to spend more time on the rivers of Europe? We can help. © 2015 Ralph Grizzle

Let’s face it: fter flying nearly a dozen or more hours to get to Europe, many of us would prefer to stay on the continent for longer than a single week. While seven-day river cruises along the Rhine, Main and Danube are convenient for those who have a limited or set amount of vacation days, those with the time to do and see more are likely to be searching for a longer voyage.

Fortunately, most major river cruise lines offer a few voyages that break the two-week mark. Here’s a roundup of who’s offering river cruise voyages in Europe that are longer than 14 days in length. 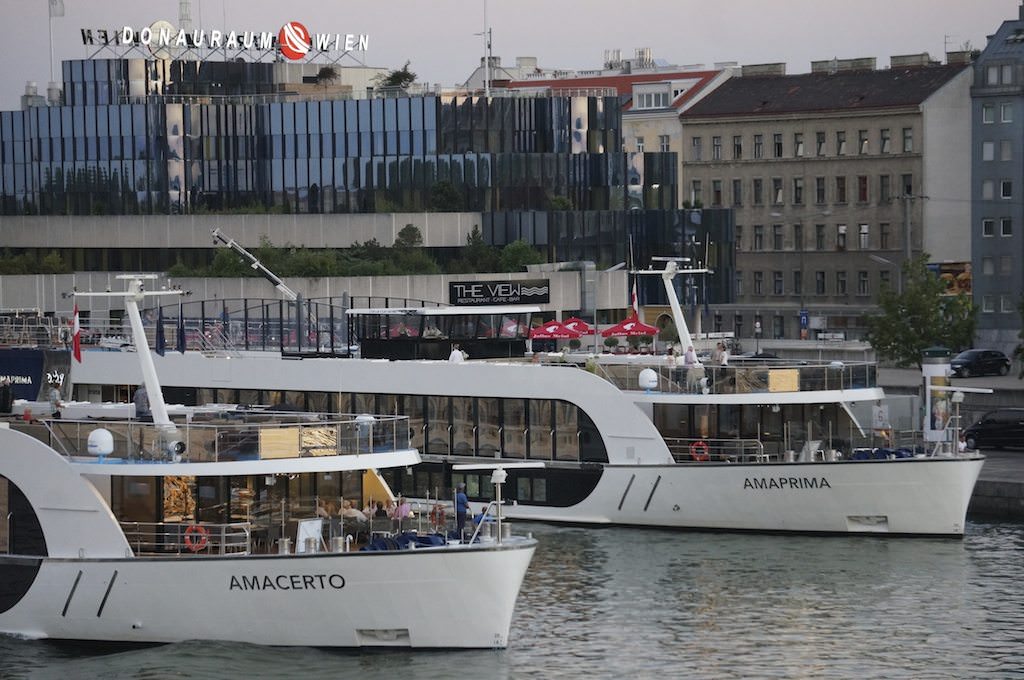 AmaWaterways offers some truly unique sailings that are at least two weeks in length. The 14-night Provence and Spain itinerary includes three nights in Paris, followed by a high-speed TGV connection to Lyon for a week of river cruising bliss. The journey ends with three days in Barcelona.

At the top of the pack: the 22-day Grand Danube Cruise that operates between Vilshofen and Rousse and includes three nights in Prague, one night in Bulgaria and three nights in Istanbul. It’s an incredible journey that’s well-suited to both first-time and experienced visitors to Europe. 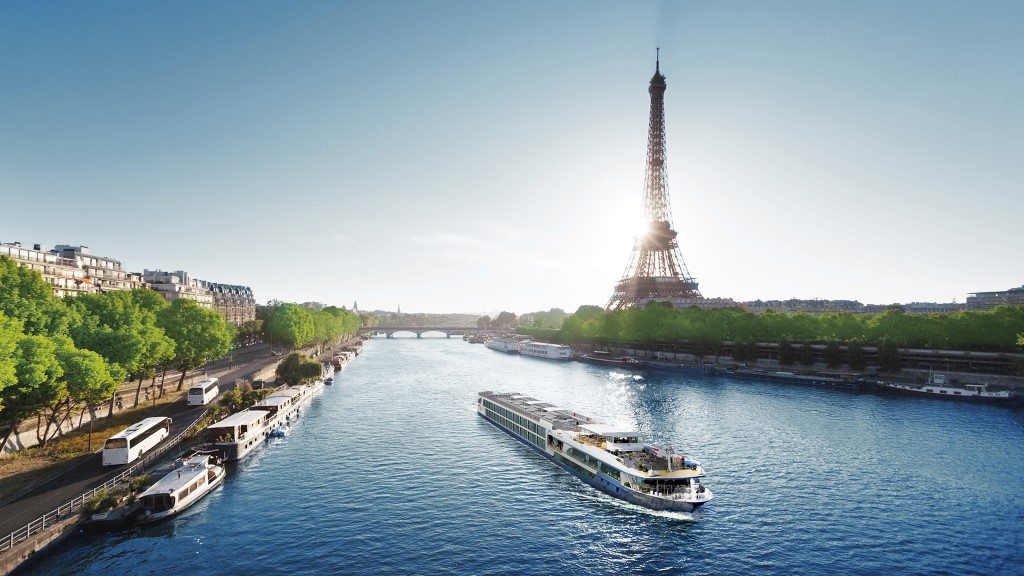 Avalon has a number of signature voyages designed for the adventurous traveller looking to explore Europe over the course of several weeks. The 18-day Grand Danube Cruise is available in both Westbound and Eastbound directions, and travels between Bucharest to Prague, or reverse. It is complemented by the Jewels of Central Europe voyage, which is also available as an east or westbound voyage that spans between 17 and 19 days in length, depending on direction.

The ultimate voyage, however, is Avalon’s 24-day river cruise from Amsterdam to Bucharest, or reverse. Called the North Sea – Black Sea Cruise, this voyage does just that, whisking guests from one side of continental Europe to the next – all in Avalon’s unique, “Suite Ship” style. 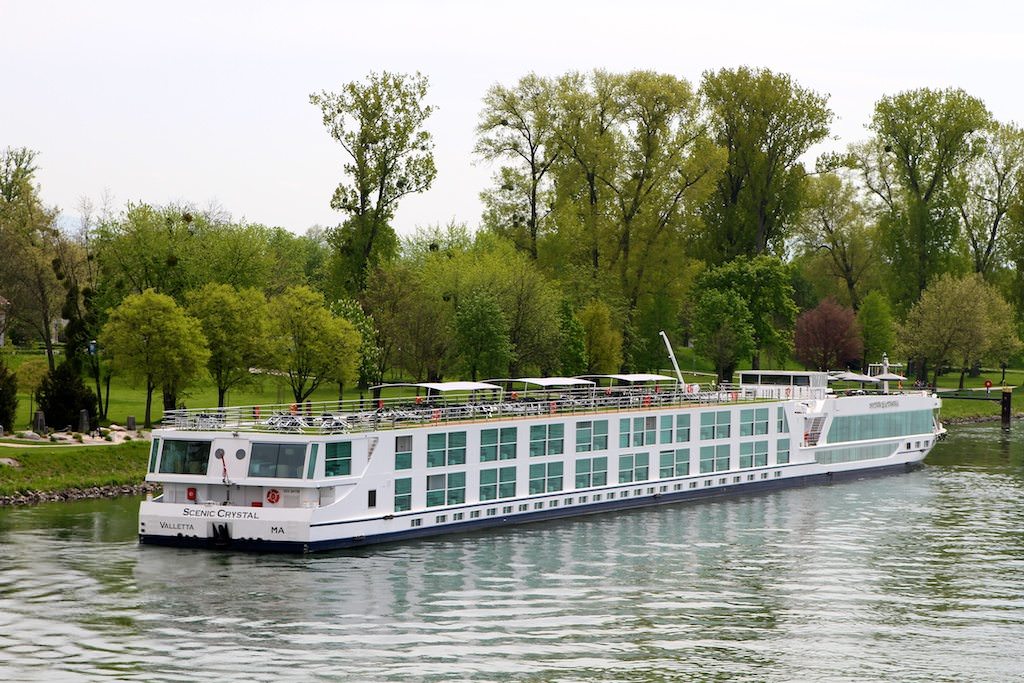 When the Australians travel, they don’t do it for seven days. No – that’s laughable. For the Aussies, a good vacation is no less than 30 days in length. Given that, it’s perhaps no surprise that Australia-based Scenic offers more cruises over 14 days in length than any other river cruise provider on this list, with more than 39 different itineraries on offer. They’re also one of the few river cruise lines to offer Christmas Markets voyages that are longer than seven days, like the magnificent 18-day Christmas Markets cruisetour that features a post-cruise stay in the beautiful city of Prague.

There’s too many different itineraries available to list here; your best bet is to pick up a brochure or visit the line’s website for full details. 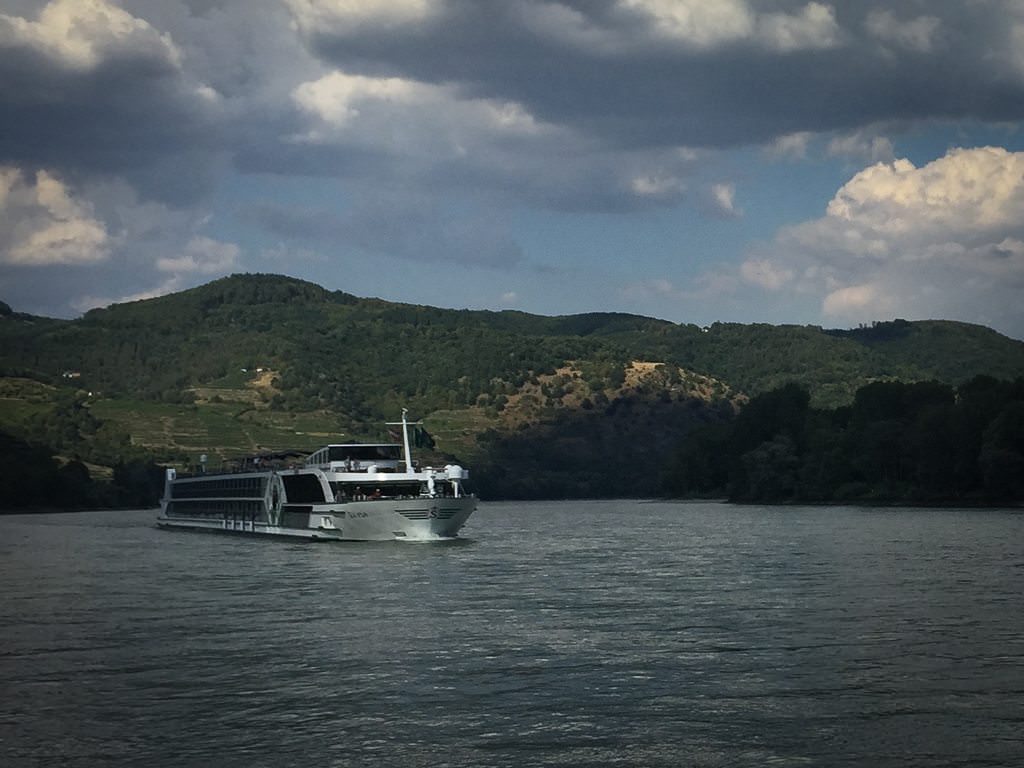 Tauck applies its unique brand of inclusive touring to itineraries of all lengths, including the 14-day Amsterdam to Budapest by Riverboat. This voyage sails the Rhine, Main and Danube rivers and includes port calls on Cologne, Bratislava, Vienna and Nuremberg, among others.

Their Grand European Cruise spans 24 days in length, comprised of a 21-day river cruise journey from Amsterdam to Bucharest, Romania and a two-night post-cruise stay in that fascinating Romanian city.

Also included on the cruisetour front is the stunning 23-day journey from London to Monte Carlo that includes two nights in both cities, combined with an 18-day river cruise along the Seine, Rhone and Saone Rivers. Tauck calls this its Belle Epoch – London to Monte Carlo itinerary, and it’s not difficult to see why. 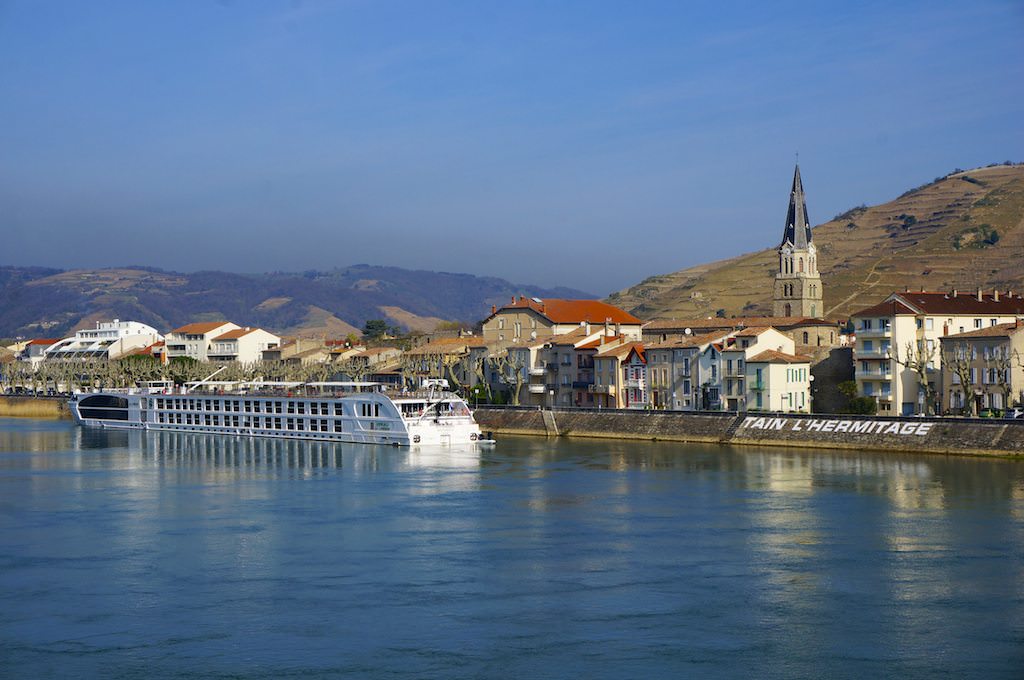 Uniworld offers a number of voyages that last for at least two weeks. The line’s 15-day Portrait of Majestic France whisks guests from Paris to Bordeaux on two separate weeklong voyages that have been combined together to create a single journey, while the 14-day European Serenade travels between Vienna and Amsterdam aboard the gorgeous River Duchess and River Queen.

At 15 days in length is Uniworld’s European Jewels itinerary that sails aboard the brand-new S.S. Maria Theresa or the classic River Empress between Amsterdam and Budapest, or reverse. If you’ve never done the Danube and have the time to spare, this is the voyage to choose thanks to its in-depth exploration of Europe’s most historic sights.

Uniworld also features its 15-day Grand France river cruise from Paris to Avignon; their 15-day Milan to Rome cruisetour that combines a journey along Italy’s Po River; their 21-day Portraits of Eastern Europe sailing that runs between Prague and Istanbul; and the massive 26-day Ultimate European Journey that explroes the entire European continent from Amsterdam to Istanbul. 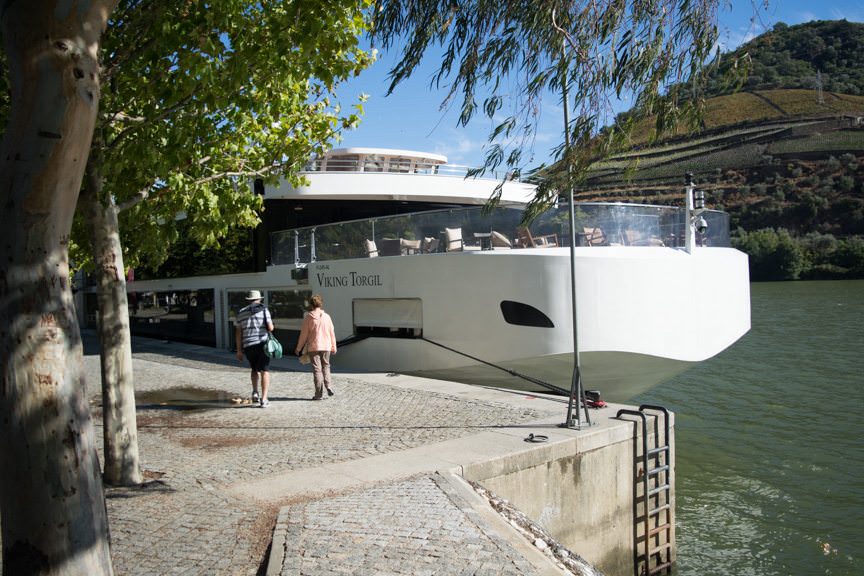 Viking’s 15-day Grand European Tour sailings from Amsterdam to Budapest return once again in 2016, sailing to some of the most impressive cities and sites along the Rhine, Main and Danube Rivers. New this year though is a four-day land extension that bumps the cruise-tour up to 19 days in length. Dubbed the Grand European Tour & Belgium, these itineraries are available from May to October of next year.

For those who prefer to confine their explorations to all things French, Viking’s 15-day France’s Finest river cruise might fit the bill. It’s actually two seven-day voyages combined, connected in the middle by high-speed TGV train from Paris to Lyon.

The grand jewel of Viking’s 2016 day lineup and the company’s longest river cruise itinerary is the massive 23-day European Sojourn. Sailing from Amsterdam to Bucharest, Romania, guests will sail aboard one of Viking’s stunning Viking Longships to 21 different cities spread across eight separate countries – not to mention transiting the European continent almost to the entrance of the Black Sea.

If you want to river cruise but are put off by the thought of taking a weeklong cruise, there has never been a better time to explore the rivers of Europe on a longer voyage through history.