You are here: Home / Destinations / Europe / France / Arles / American Queen Steamboat Company: What Are Its Smallest, Largest and Most Common Stateroom Sizes? 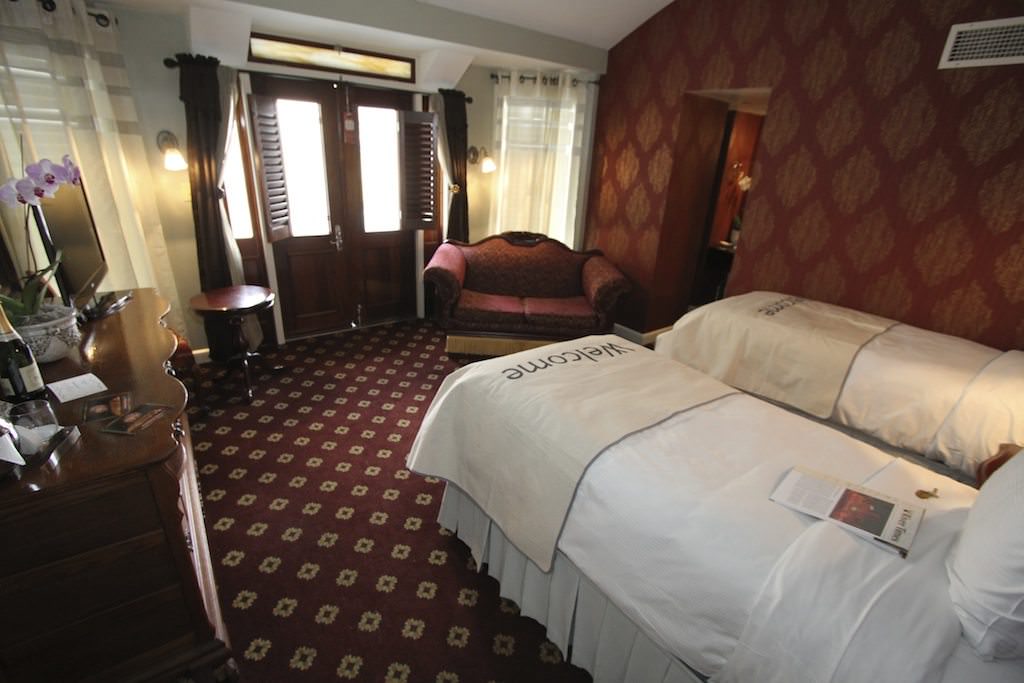 American Queen Steamboat Company is based in the United States and offers cruises on the Mississippi, Ohio, and Columbia and Snake rivers. The company has only two ships in its fleet. Both vessels are quite large in terms of size and the number of passengers they carry. The American Queen can accommodate up to 436 passengers and has six decks. The American Empress has four decks and carries up to 223 passengers.

Both ships have single cabins and suites available.

On the Columbia and Snake rivers, the American Empress is slightly larger in terms of accommodations. It’s the smaller of the two ships in terms of ship size, though. There are no inside single cabins onboard; however, the single outside cabins are 160 square feet. Smallest double staterooms are 150 square feet, and the most common stateroom size is 180 square feet. Luxury Suites with an Open Veranda measure 410 square feet, which is about 20 percent to 25 percent larger than the same category stateroom on the American Queen.

Both ships for American Queen Steamboat Company are listed in the chart below.

List of all river cruise companies and their stateroom size ranges for single staterooms, smallest double staterooms, largest staterooms and most common staterooms on the Rhine, Main and Danube rivers.