You are here: Home / Cruise Companies / AMAWATERWAYS / Amakatarina / River Cruising Through Russia: Who Still Offers It?

That’s the big question we keep getting here at River Cruise Advisor. With political instability and turmoil continuing to affect the region, Russia runs the risk of following in the footsteps of Egypt and the Ukraine by becoming the latest tourism casualty. While Egypt is slowly re-emerging as a viable river cruise destination, river cruising through the war-torn Ukraine is all but dead for the foreseeable future. 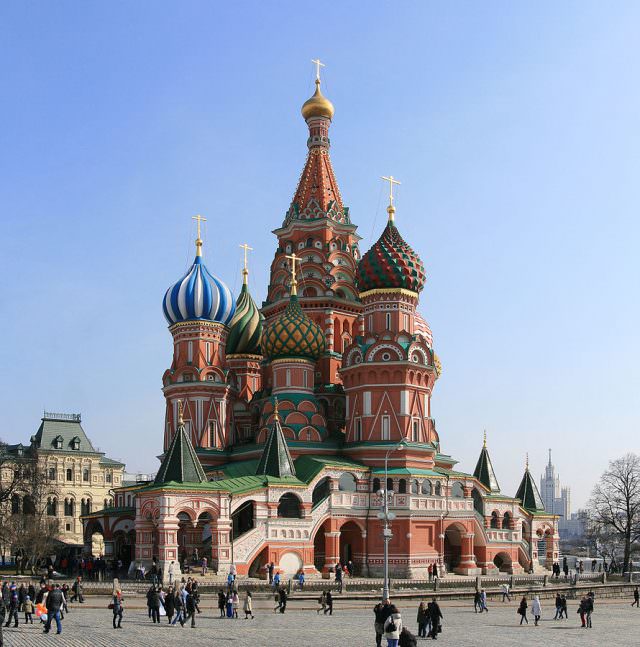 So is a river cruise along Russia’s famous Volga River even an option? While many lines have dramatically reduced their offerings, scheduled sailings for 2015 and even 2016 are still on the books for a handful of river cruise lines.

Here’s a look at some of the major lines, and what their current plans are for Russian river cruising:

Despite once having a robust river cruise program in Russia – not to mention funneling millions of dollars into the recent refurbishment of the AmaKatarina – AmaWaterways isn’t, at this point in time, offering sailings to Russia in 2015. The destination has also been scrubbed from the popular river cruise line’s 2016 itineraries and brochure as well.

“Russia has been a strong product for AmaWaterways,” said President Rudi Schreiner in late 2014. “However, due to what has been taking place in Russia and Ukraine, the AmaWaterways senior leadership team has given careful thought to how to best handle, in order to ensure the best possible experiences for our guests. At this time, we have decided not to operate cruises aboard the AmaKatarina in 2015.”

However, the AmaKaterina continues to operate as the MS Mstislav Rostropovich, operated by Vodohod company, a Russian interest that operates on the web at http://www.bestrussiancruises.com.

At the time of the Russian-Ukraine conflict, Avalon Waterways did not offer sailings to Russia.

Itineraries are currently not available on CroisiEurope’s website but are available in its brochures.

The 2015 season has been dramatically reduced, with departures in May and June only. Just four departures are available for 2016, all of them in June. The beautifully refitted Scenic Tsar is being used for both seasons.

Of all the river cruise lines, Viking River Cruises offers the most comprehensive Russian cruise program currently available, with departures stretching into October of this year for its 13-day Waterways of the Tsars voyage that operates between St. Petersburg and Moscow, or reverse. Guests can sail aboard three ships: Viking Akun, Viking Ingvar, and Viking Truvor, all of which have been recently refurbished from top-to-bottom.

In 2016, numerous departure dates on all three vessels are currently scheduled between May and October.

There’s good reason for Viking’s expanded commitment: The line got their start in Russia in 1997 and is currently one of the only river cruise lines to actually own and operate its ships in Russia outright.

It is worth noting that in 2014, sales for Russia were so strong that Viking’s five-ship fleet in Russia was nearly sold out for the entire season. In 2015 and 2016, the line has cut back to three ships, but indicated as recently as this spring that bookings were still well within acceptable limits for the line. Indeed, several summer departure dates for this year are already listed as being completely sold out on the company’s website.

We’ll continue to provide updates on the future of river cruising in Russia as they become available.