Last-minute negotiations with the Swedish Pilots Union at Scandinavian Airlines (SAS) have averted a full-blown strike today, but the damage is arguably already done, with dozens of cancelled flights at Stockholm-Arlanda, Oslo-Gardemoen and Copenhagen airports. 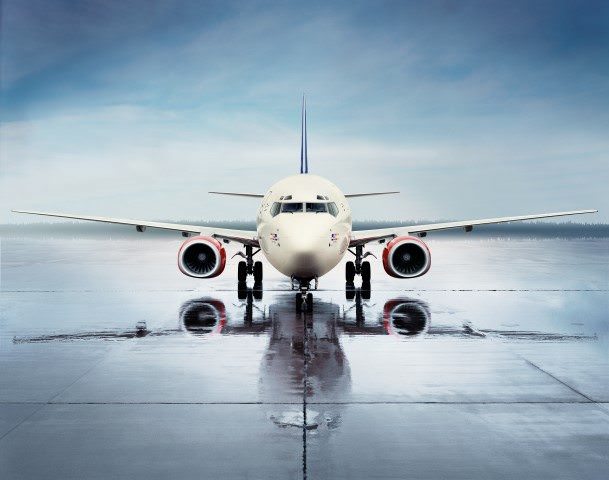 Scandinavian Airlines: Strike averted, but the damage is done. Photo courtesy of SAS.

SAS has signed a new collective agreement with the Swedish Pilot Union (SPF). The negotiations have reached the targets within set timeframe and thus there will be no industrial action by the pilots in Sweden.

SAS has now reached agreements with three of the four pilot unions on new contracts, which means that most of the SAS pilots are now covered by the new Scandinavian collective agreement.

We apologize for the inconvenience that the already cancelled flights may have caused and hope to return to normal traffic in Sweden as soon as possible. Earlier cancelled flights, according to list below, will not be reinstated; however, no more flights will be cancelled and normal operation to be expected after 14.00.

Traffic in Norway and Denmark will only experience minor traffic disturbances.

If you’re booked on a Deutsche Bahn train through Germany between now and Saturday, check your ticket: industrial work action is affecting the company for the 11th time in the past year. Photo courtesy of Wikipedia.

But as things improve for SAS passengers, they’ve once again descended into near-anarchy for travellers expecting to use Deutsche Bahn’s rail network in Germany. Nearly two-thirds of national train services have been affected in Germany, and domestic services have fared even worse, with nearly eighty percent of trains between German towns being scrapped. It’s estimated that the German economy could lose €100-million per day as a result of the strike – the 11th such walkout in just nine months.

At the time of this writing, Deutsche Bahn has announced that the strike has ended, and that regular rail service will resume on Saturday, May 23, 2015. For how long, though, is the question. From the Deutsche Bahn website:

The regular timetable will recommence on Saturday, 23.05.15. Until then, services will continue to run on a limited timetable. You can find an overview of which trains are running on your required route on our realtime information service Tickets purchased online which are valid before 23.05.15 can be refunded free of charge.

We’ll continue to update you with more on both of these issues that could potentially affect travellers and river cruisers in Europe as details become available.