You are here: Home / Lifestyle / Tips & Advice / Can I Combine a River Cruise and an Ocean Cruise?

“Can I combine my river cruise with an ocean cruise?”

It’s a question we’re hearing more and more as travellers look to offset the relatively high cost of transatlantic air travel by maximizing their time in Europe. Unfortunately, it’s a question that doesn’t have a lot of easy answers. 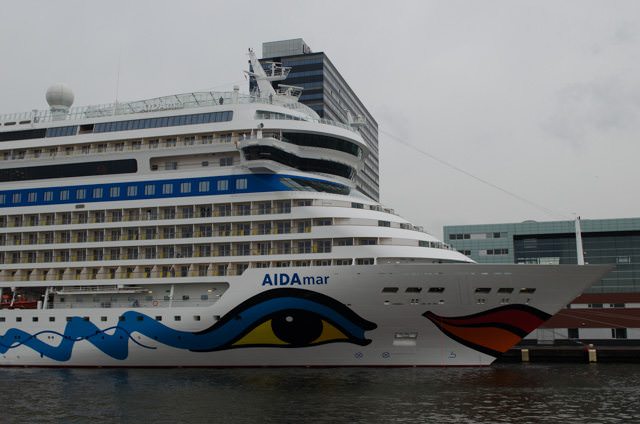 The short answer is yes, you can combine a river cruise with an ocean cruise, or vice-versa. In some cases, this may be extremely convenient: after all, both ocean and river cruises depart from Amsterdam, while others end or offer post-cruise stays in popular deep-ocean cruise ports like Nice.

However, if you do intend to do two trips back-to-back, there are some important considerations you’ll want to pay close attention to in order to avoid any unintended consequences:

Finally, the last question we’re getting a lot of from curious travellers: does Viking offer combination river and ocean cruises now that Viking Star has set sail?

Here’s why: it’s a total logistical nightmare. You can book a Viking river cruise and a Viking ocean cruise as two separate bookings, and the line will likely work with you to make that process as painful as possible. For the most part, the timing of sailings and embarkation / disembarkation ports just don’t mesh well enough for the company to offer ocean-river package deals.

But – that doesn’t mean you can’t create your own!

Do you like to combine river cruises with a land or ocean cruise vacation? Let us know!