This year marks the 50th anniversary of the smash hit musical film, The Sound of Music. Set largely in the city of Salzburg and its surrounding environs, The Sound of Music helped to put Austria into the public consciousness for an entire generation of North Americans. To celebrate this milestone anniversary, Uniworld Boutique River Cruise Collection has once again teamed up with the granddaughter Maria and Baron von Trapp, who inspired The Sound of Music. 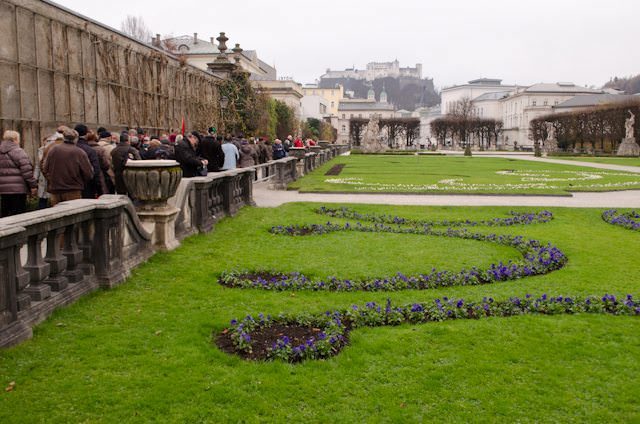 Uniworld will commemorate the 50th Anniversary of The Sound of Music with exclusive performances and special events in Salzburg, Austria. Photo © 2014 Aaron Saunders

Elisabeth von Trapp will share the “sounds of music” with Uniworld guests on select 2015 itineraries and departure dates spanning May through September on the line’s boutique river cruise voyages along the famous Danube River. For Uniworld, it marks the continuation of a successful partnership with von Trapp, who has delighted audiences aboard the line’s ships for the past several years.

“We are delighted to provide these exclusive performances on our summer 2015 departures,” said Guy Young, President of Uniworld Boutique River Cruise Collection. “These performances offer our guests the perfect opportunity to commemorate a legendary story while participating in a truly special musical event.” 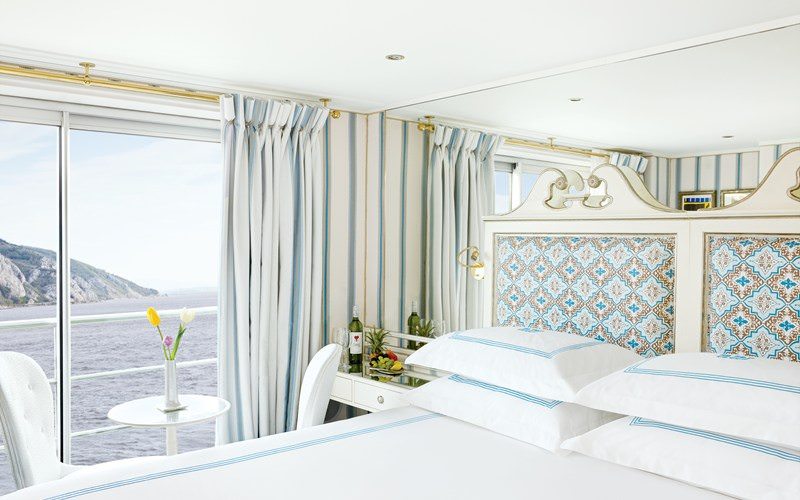 Guests sailing on select Uniworld Enchanting Danube departures will join von Trapp in Salzburg, Austria at the epic Mirabellgarten as she performs highlights from The Sound of Music and other exclusive pieces that range from Gregorian chants and 12th-century mystic Hildegard von Bingen tunes, to early American hymns and her own original compositions. Guests will also participate in a sing-along of “Do-Re-Mi” at the garden where the original scene was filmed in Salzburg. Apparently, during filming, Julie Andrews had issues singing and playing the guitar at the same time – an issue she solved by quickly downing some strong Austrian schnapps.

More information on Uniworld Boutique Cruise Collection, their fleet, destinations and itineraries can be found by visiting our company profile here on River Cruise Advisor.