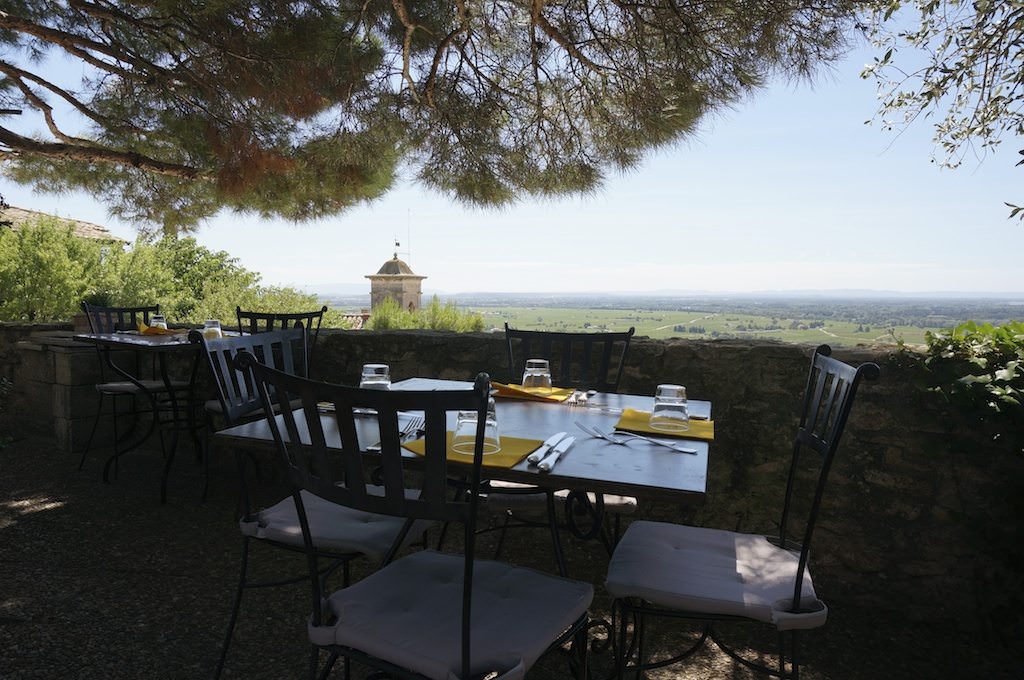 Best seat in the house for a wine tasting in Chateauneuf du Pape. © 2013 Ralph Grizzle

Chateauneuf du Pape (The Pope’s New Castle), is a small French village in the Southwestern Provence-Alpes-Cote d’Azur region. This village of a little more than 2,000 people is famous throughout the country for producing one of the most prestigious red wines in all of France.

As its name suggests, Chateauneuf du Pape’s history is intrinsically connected to the castle that was built at the top of the hill that overlooks the village. The Pope who is given credit for its construction was John XXII. He included in the castle the 11th century chapel that had been constructed in the same place.

Over the years, the castle was abandoned as Avignon ceased to be a Papal residence, and as the cost of upkeeping it became too great. Eventually, the people of Chateauneuf du Pape started to destroy the castle by using its stone to build other constructions in the village, such as houses and churches.

The village church, whose name has changed over the years and which is now called Notre-Dame-de-l’Assomption, is also a beautiful structure. It is considered, along with the castle, the village’s most important and picturesque attractions. 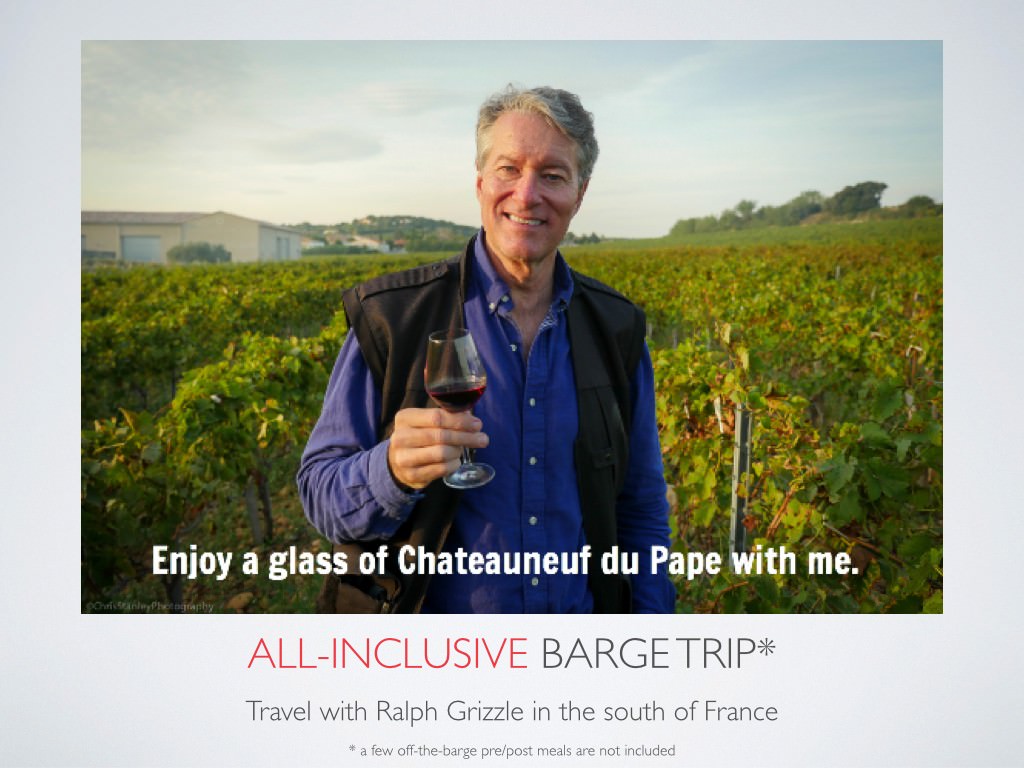 Of course, no visit to Chateauneuf du Pape would be complete without spending a significant amount of time tasting its delicious wines. If you’re a fan of grenache, then this is your place, as the grape is used in every single Chateauneuf, in various degrees.

There are several caves, vineyards, and wine tours throughout the city, so that no visitor misses the best the village has to offer.