Avignon is one of the most important towns in the Provence-Alpes-Cote d’Azur region. Because it is crossed by two large rivers, Avignon has always been an important crossroads for the civilizations that have occupied it. Avignon’s Greek and Roman heritage can still be seen in the ruins and in the architecture of the town.

What gives Avignon its historical importance, however, is that it served as the home for a succession of Popes for around 400 years. At this time, the town was not part of France, but remained under Papal possession until the French Revolution ended foreign control, and annexed Avignon into the country. 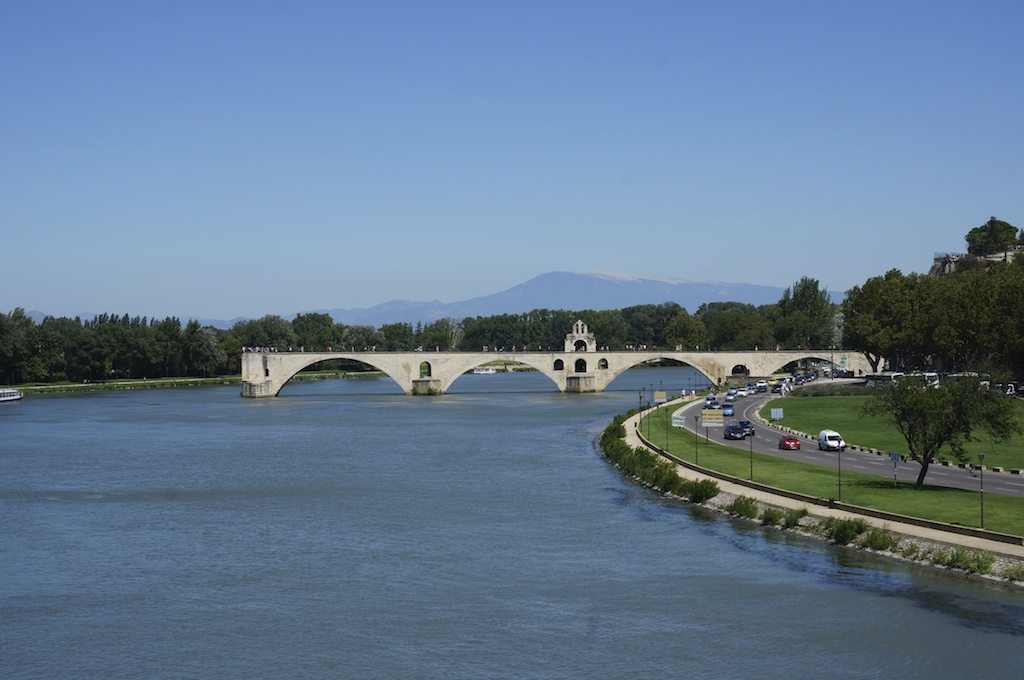 This beautiful town retains its prominence and inspiring sights, which draw hundreds of thousands of visitors year-round. Some of the most popular — and breathtaking — sites are the Palais the Pope (the Pope’s Palace) that is still an icon of the city; the Notre Dame des Doms, an impressive Romanesque cathedral; and the Pont d’Avignon, or Avignon Bridge, which provides gorgeous views and picturesque strolls on top of the bridge. These sites, all within the historic town center, have been given UNESCO World Heritage Site status. 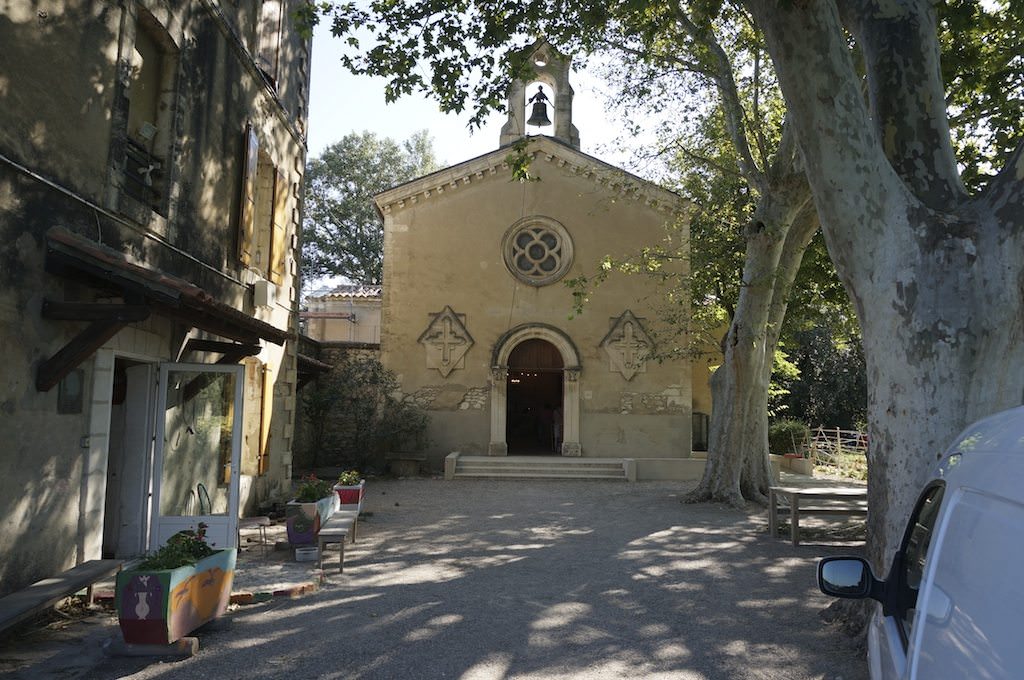 A small church that I discovered on a bike ride outside Avignon. © 2013 Ralph Grizzle

Another structure that makes Avignon a place that is not to be missed, are the Ramparts that the Popes built to fortify the town during the Medieval ages. The Ramparts are not used to protect the city anymore, but they are part of the reason why Avignon is so special.

The bridge to nowhere, Pont d’Avignon. The Pope’s Palace in the background. © 2013 Ralph Grizzle

The best time to visit is in the summer, when the Avignon Festival brings theater and other arts into the city, along with hundreds of thousands of people. If you can’t make it in the summer, however, don’t fret: Avignon is charming all year-round.