You are here: Home / Cruise Companies / CroisiEurope / Anne-Marie / In Search Of Van Gogh: Ashore In Arles 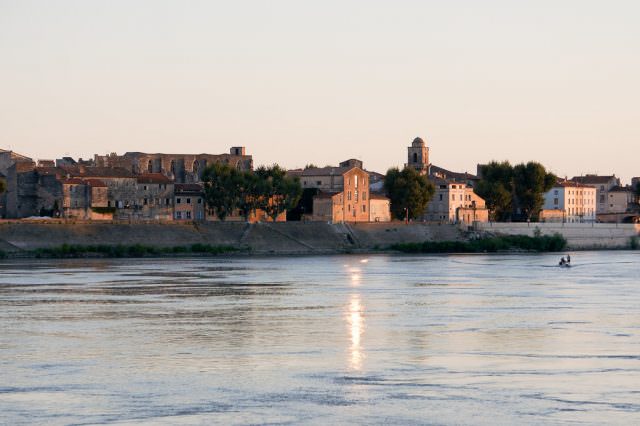 If you’re looking to experience true Provençal French life, look no further than Arles. Though small, Arles has an interesting history, beautiful sights and a rich culture that will intrigue you. 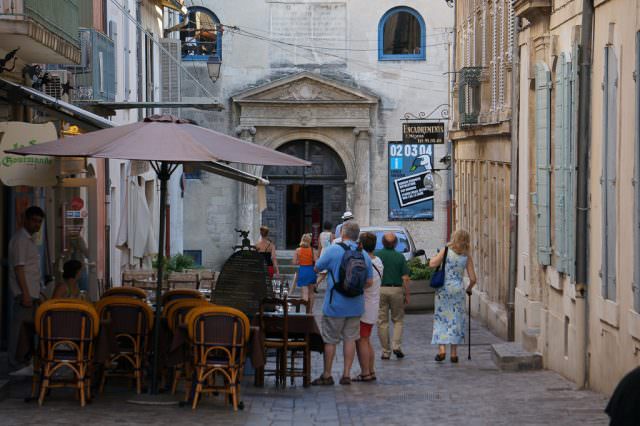 The French city of Arles (pronounced Arl) is perhaps most well-known for its incredible Roman monuments, which were recognized as a UNESCO World Heritage Site in 1981. If you’ve seen the 1998 Robert De Niro film, Ronin, chances are you’ve seen the Roman Arena of Arles (les Arènes d’Arles), which is featured prominently in the latter half of the movie.

Arles was also home to famous impressionist painter Vincent Van Gogh from 1888 to 1889. During his stay in Arles, he managed to paint more than 300 works before his increasingly unstable mental health resulted in the infamous “ear incident” in December 1888. Unfortunately, there are no Van Gogh paintings in the museums in Arles, but you can still see the sites that inspired the artist’s works.

Today, Arles is a popular port of call and turnaround port for river cruise ships thanks to its ease of access and its location along the scenic Rhone. It is home to roughly 54,000 residents.

Like many European cities, the city of Arles is remarkably pedestrian-friendly. Some key ways to spend your time here include: 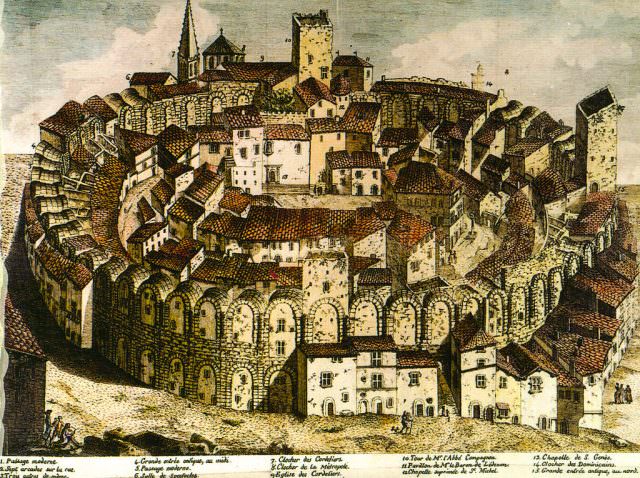 Arles amphitheater in the 18th century before the houses were cleared. photo courtesy of Wikipedia

Also be sure to check out the city’s museums, which are small but quite interesting and unique. The Musee Reattu, for example, is highly recommended, and is a favorite with locals and tourists alike. It features works by Arles-born painter Jacques Réattu, drawings by Picasso, as well as sculptures and a collection of photographs. The Eglise Saint Trophime is also one of the most visited sites in the city because of its beautiful architecture. 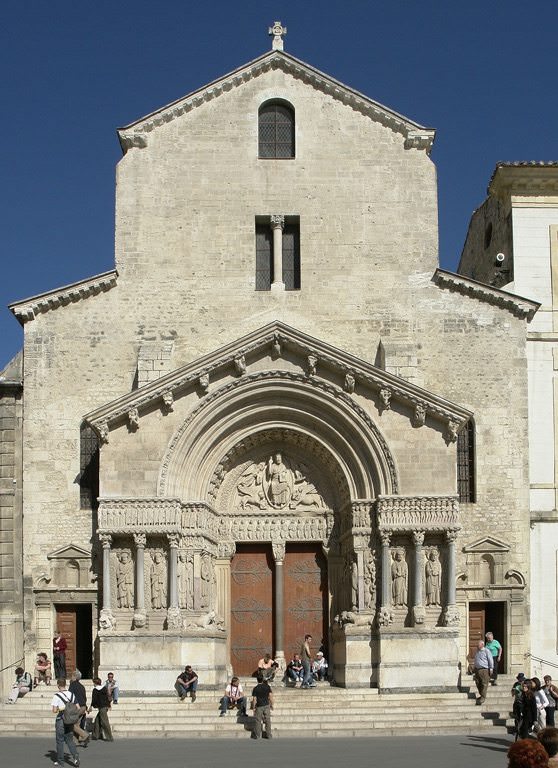 Besides museums and monuments, Arles is also the home to several cultural events, like the Rencontres D’Arles photography festival. Other important, though highly controversial events are the bullfights that take place every year. Arles practices both Provençal, and Spanish bullfighting, with the difference being that the bull is killed in Spain. 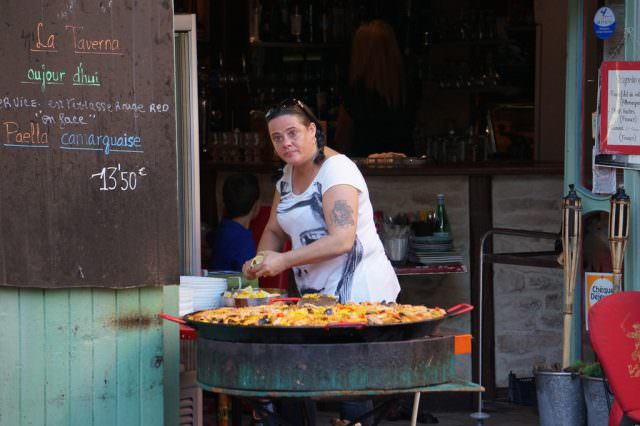 The best way to enjoy Arles is to take a stroll through the city, sit by a cafe, and let yourself be immersed into the joie de vivre of this calm, joyful provincial town.