I began cruising with AmaWaterways back when it had a slight identity crisis. That was nearly a decade ago when AmaWaterways was called Amadeus.

Back then, it was a small company being taken forward by one of the hardest-working couples in the cruise industry, Rudi Schreiner, an Austrian, and Kristin Karst, from Dresden. The couple worked trade shows, visited travel agents, did everything they could to build their company from the ground up. 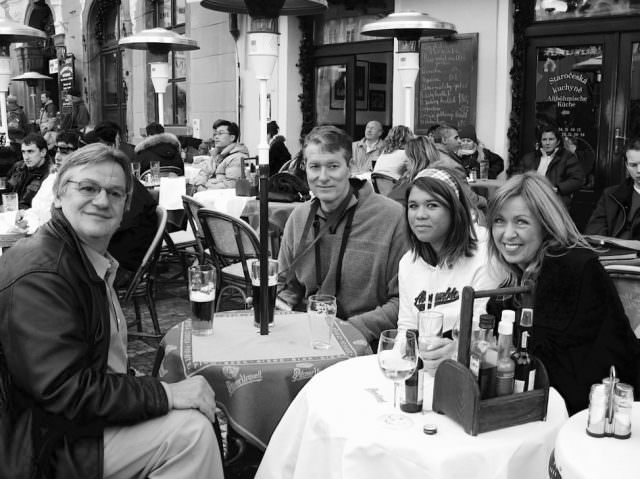 Way back in 2007, with AmaWaterways’ founders Rudi Schreiner, Kristin Karst and her daughter, Isabel. We were photographed in Prague following one of my first Christmas Market cruises. © 2007 Avid Travel Media Inc.

The two are now married and live in Southern California, and they are more passionate than ever before about their company and river cruising. Hear them talk about both in a podcast at this link.

In the winter of 2006, Rudi and Kristin invited me on my first river cruise in Europe. It seemed an odd time to go, when the continent was under a cover of snow, but I was immediately smitten. Europe’s Christmas markets were well underway, and the atmosphere oozed charm. I loved bundling up in my jacket and strolling through Christmas markets that smelled of gingerbread and mulled wine.

Since that first cruise with Rudi and Kristin, I’ve been on AmaWaterways’ vessels more than a dozen times. Here are my favorites: 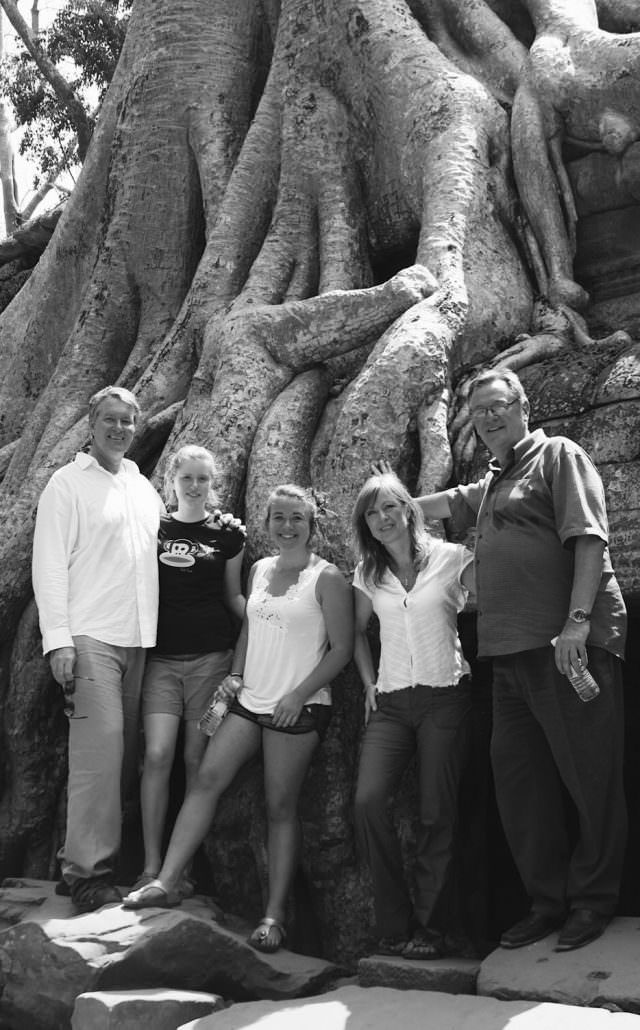 In 2010, we cruised the Mekong, and I brought along my daughter. Here we are at Angkor Wat in Cambodia. © 2010 Avid Travel Media Inc.

Looking ahead, AmaWaterways operates a few itineraries that are on my wishlist.