You are here: Home / Cruise Companies / CroisiEurope / Anne-Marie / Join The Avid Cruiser On A Barge Journey Through France

River Cruise Advisor founder Ralph Grizzle – perhaps better known as The Avid Cruiser – is doing a very different kind of cruise this year – and he’s inviting readers to experience it with him. Sailing from Arles to Sete, France, he’s created his very own custom barge cruise through the south of France. 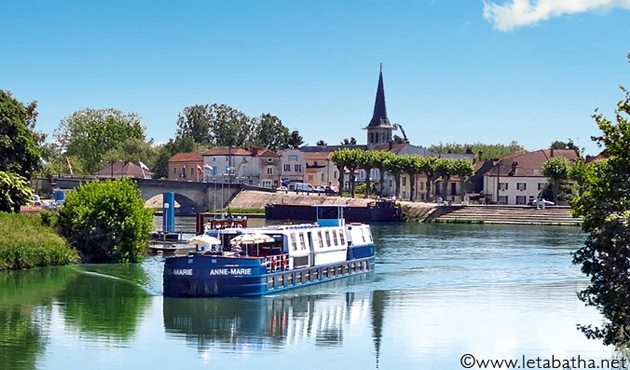 Join Avid Cruiser Ralph Grizzle aboard CroisiEurope’s Anne-Marie for an exclusive barge adventure through the south of France. Photo courtesy of CroisiEurope.

“After more than two decades in this business, it’s time that I hosted my own trip. I’ve chartered a barge for an adventure in the south of France beginning June 19, 2015. The barge carries only 24 people, so space is limited. There’ll be French wines, bicycle rides, wonderful food and lots of fun with friends.” 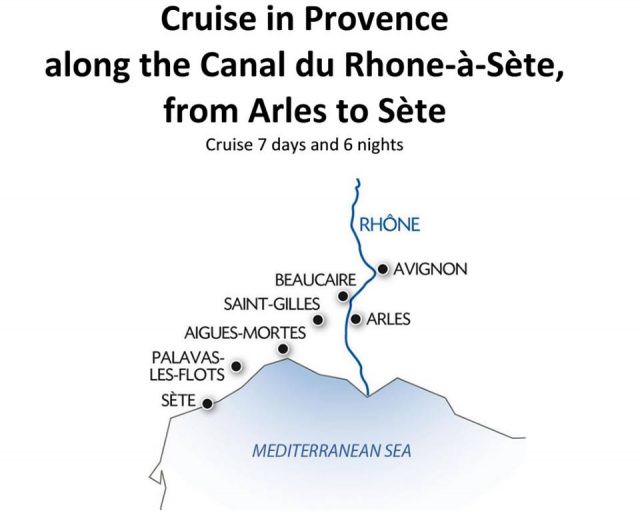 This voyage travels from Arles to Sete, France.

The barge that Ralph has chartered is CroisiEurope’s recently-launched Anne-Marie. A total of 24 guests can be accommodated in 12 staterooms, each of which feature a fixed window, flat-panel television, and full bathroom facilities. Aboard this intimate ship, guests can relax in the ship’s main lounge, or enjoy fine French cuisine in The Restaurant.

The Main Deck also features an attractive outdoor terrace located on the bow of the ship, as well as a cozy bar located amidships. Anne-Marie was just christened last year, and is one of the most modern and comfortable barges currently sailing through France. 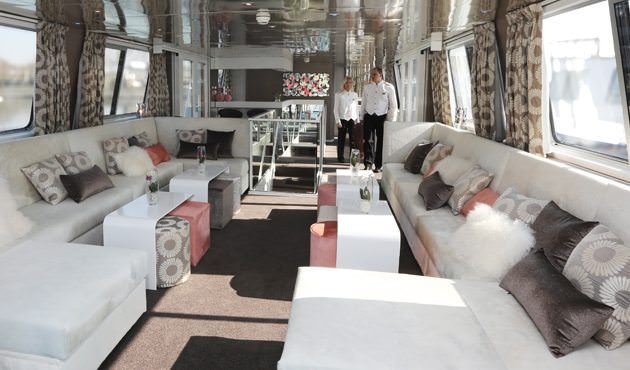 So what’s the difference between a river cruise and a barge cruise? Simply put, barge cruises are more intimate. They tend to sail waterways that are too shallow or narrow to accommodate larger river cruise ships. The term “barge” reflects the earliest ships that plied these waterways which were, by and large, barges that had been converted to passenger use.

The atmosphere aboard a barge cruise is unmatched, and the scenery is spectacular. One of the biggest advantages to barge cruising is that it typically attracts like-minded travellers – and, in the case of this special voyage, like-minded Avid Cruisers.