One of the most interesting river cruise partnerships has always been the one between Viking River Cruises and PBS. For the past several years, Viking has sponsored PBS’s highly successful MASTERPIECE series which, if you’ve watched Downton Abbey before, no doubt you’ve seen proof of. Now, Viking has just announced it has extended its relationship with PBS as the exclusive corporate funder for 20 addition hours of new programming.

“The generosity and vision of all our funders creates the potential for a fantastic 50-percent increase in the number of new hours in 2015,” said Executive Producer Rebecca Eaton. “This is truly a golden age of British television and we’re very proud of this affirmation of the MASTERPIECE brand.”

The newly expanded MASTERPIECE format kicks off with Grantchester, a six-part mystery that will premiere on Sunday, January 18, 2015. Already a hit in the UK, Grantchester stars James Norton (Happy Valley) as a charismatic young clergyman and Robson Green (Wire in the Blood) as a down-to-earth cop who team up to fight crime in the beautiful hamlet of Grantchester in 1953. Based on the acclaimed mystery novels by James Runcie, the young vicar is styled after Runcie’s late father, who was Archbishop of Canterbury in the 1980s.

This will be followed by new episodes of the wildly successful Downton Abbey, as well as numerous other programmes slated for the 2015 season.

In response to the incredible popularity of Downton Abbey, Viking also offers its guests an optional excursion to Highclere Castle, the setting of the hit series. The Oxford & Highclere Castle pre- or post- trip experience is available for guests on the Cities of Light or Paris & the Heart of Normandy itineraries. Co-created with the owners of Highclere Castle, the Earl and Countess of Carnarvon, Viking guests spend three days in the rolling hills of England’s countryside, with a champagne welcome and special tour of the famous home.

Next year will be another significant one for Viking. Hot on the heels of a spectacular 18-vessel christening that took place across four countries in March, Viking will take delivery of an additional 12 river cruise ships next year, bringing the total fleet count to 64 by year’s end. Next year will also mark the debut of Viking Star – Viking’s first-ever oceangoing cruise ship, capable of carrying 930 guests and sailing a variety of European itineraries for her maiden season. 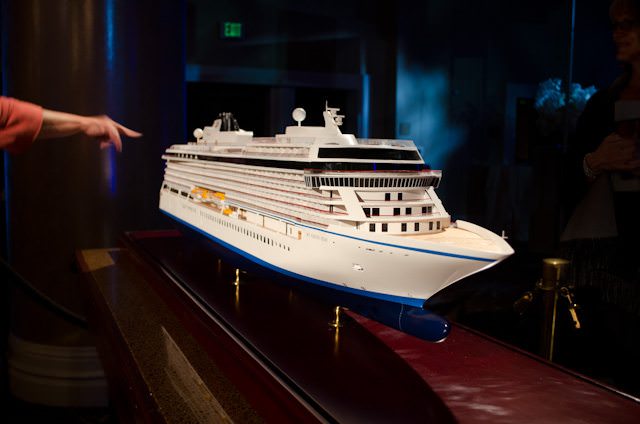 Coupled with the renewed partnership at PBS, Viking already seems poised for another great year ahead.

More information on Viking Cruises can be found by viewing our complete Viking profile here on River Cruise Advisor.