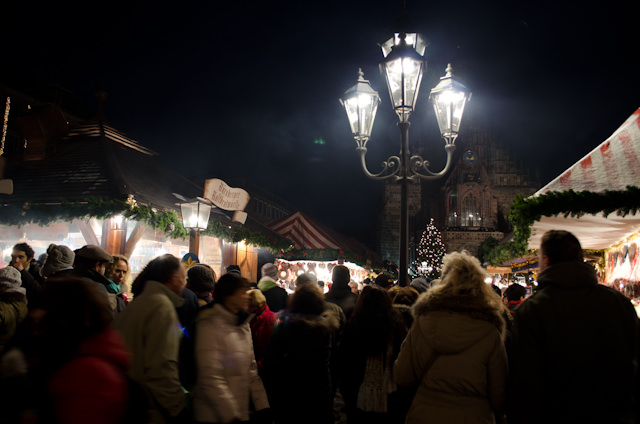 Join us November 22 to December 7 as we sail aboard two separate itineraries with Viking River Cruises. Photo © 2012 Aaron Saunders

This Saturday, I will embark Viking River Cruises’ Viking Forseti in Bordeaux, France for a look at one of the line’s newest itineraries: the weeklong Chateaux, Rivers & Wine. Over the course of the week, we’ll sail on three separate rivers (the Garonne, Gironde and Dordogne), visit five different ports of call, and tour three UNESCO World Heritage Sites. Not to mention, of course, partaking in the region’s famous wines and cognacs. 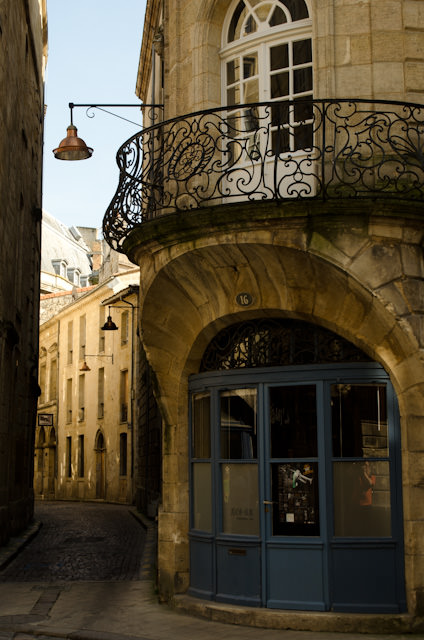 Bordeaux, France is a striking destination in its own right. Photo © 2014 Aaron Saunders

This is, however, no ordinary Live Voyage Report: once Viking Forseti returns to Bordeaux and concludes our weeklong journey, we’re hopping a plane to Budapest, Hungary where we’ll stay overnight at the gorgeous Kempinski Hotel Corvinus. This boutique hotel is just steps away from the city’s Christmas Market, and that’s a good thing: the following day, we’ll be joining Viking Baldur for a weeklong Danube Waltz through the Christmas Markets of Hungary, Slovakia, Austria and Germany.

Another interesting aspect of my France river cruise: this will be my first-ever Thanksgiving-themed cruise. As a Canadian, my Thanksgiving took place over a month ago, in October. But American Thanksgiving is a massive tradition in the United States, and I look forward to seeing exactly what Viking prepares for guests on my departure. 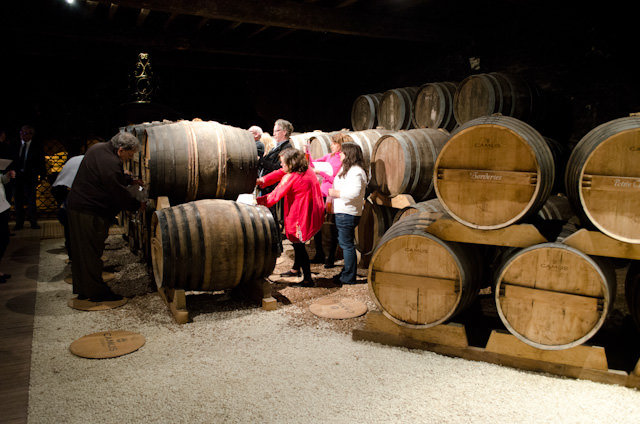 Guests on Viking’s Chateaux, Rivers and Wine itinerary can even mix and blend their own bottle of CAMUS Cognac. Photo © 2014 Aaron Saunders

This is the first year that Viking has offered this Chateaux, Rivers and Wine itinerary. I had a small sampling of what it would be like back in March, during a brief visit to Bordeaux and Cognac, but I am looking forward to experiencing the voyage in its entirety. From what I hear, this could be the real “sleeper” river cruise itinerary of the year.

Of course, following our Bordeaux adventures, we’re off to Budapest for a Christmas Markets-themed sailing down the historic Danube River. 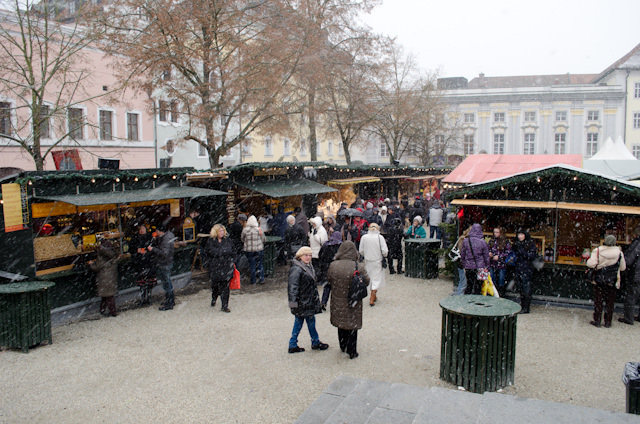 For me, Europe’s Christmas Markets are very special. My first-ever river cruise took place at about this time three years ago, and I discovered that, despite being far from the target demographic most river cruise lines cater to, that I loved the experience. I loved sailing from one port to the next, passing small towns and villages that had smoke billowing from their chimneys. I loved waking up and watching the frosted landscape of Austria’s Wachau Valley pass by, with castles and cathedrals and cars coming in and out of the mist. I even spent my first night onboard by sleeplessly watching as we passed through the multitude of locks along the Main-Danube Canal. I couldn’t help myself; the whole thing fascinated and enchanted me. 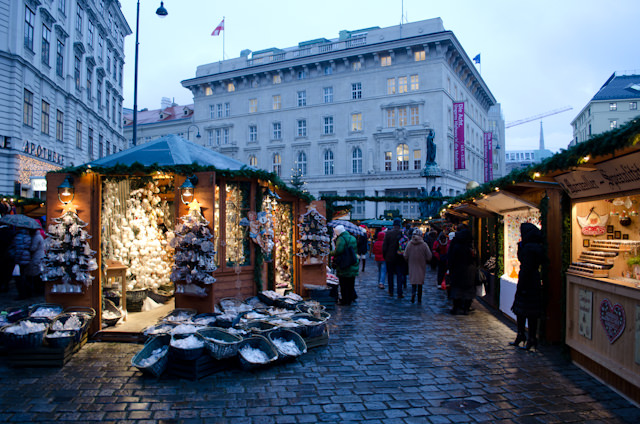 The spirit of Christmas, alive and well in Vienna! Photo © 2012 Aaron Saunders

Three years later, I’m still adamant that late fall is the best time of year to take a river cruise. Sure, I could have booked my Bordeaux trip for the summer months (Viking offers it between March and December), but by taking this departure date, I get to experience the beauty of Bordeaux during the winter months and – selfishly – take part in Bordeaux’s own Christmas Market, which, based on my terrible high-school-level French assessment of their website, opens up on November 26. 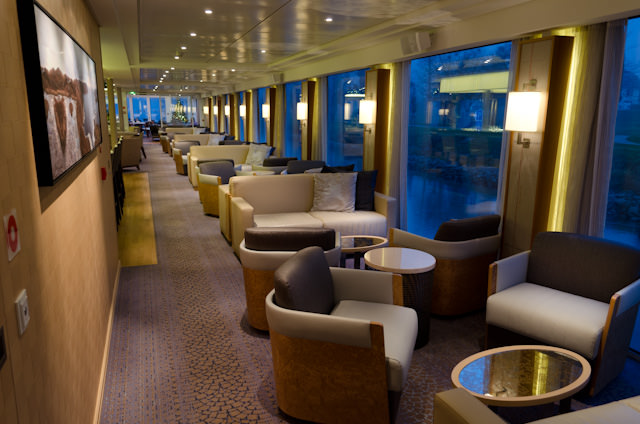 Of course, taking these itineraries with Viking is special in and of itself. I have very fond memories of sailing along the Danube and the Rhine on winters past aboard their beautiful Viking Longships. With floor-to-ceiling glass windows at every turn, you can’t fail to appreciate the beauty of the regions that you’re sailing in. Is it raining outside? Snowing? No problem: settle into the lounge with a nice hot drink and one of Viking’s fabulous guidebooks and let the world go by. During the Christmas Market sailings, they also come around with homemade Gluhwein. I’d highly recommend it; their recipe has become a Christmas staple in my house on Christmas Eve when I am back on land.

So come along with us over the next 15 days as we sail through France, Hungary, Slovakia, Austria and Germany on two separate voyages with Viking River Cruises!