You are here: Home / Airfare / Icelandair: The Other Way To Europe

September was a rotten month for air travel to Europe, with a two-week strike by Air France pilots and multiple strikes launched by pilots at Lufthansa causing travel chaos through two of Europe’s busiest hubs.

There’s one international carrier, however, that flies to a lot of North American hubs that doesn’t get a lot of press. It rarely goes on strike, either. We’re talking, of course, about Icelandair – the primary airline of Iceland. 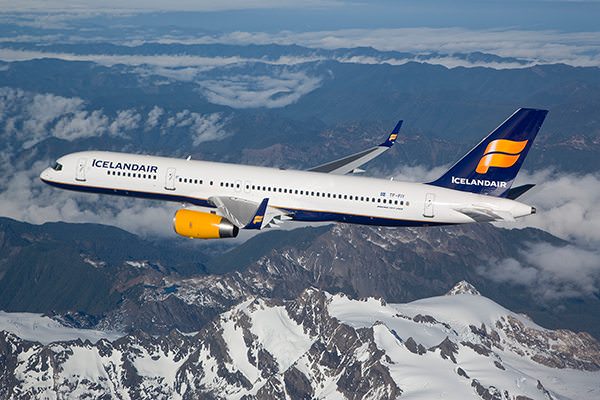 Icelandair offers a rapidly-expanding list of North American focus cities, all of which have service to Europe via Reykjavik, Iceland. Photo courtesy of Icelandair.

Operating a fleet of narrow-body Boeing 757 jets, Icelandair wants to make connecting through Reykjavik-Keflavik International Airport as easy and commonplace as transiting through major European hubs like London Heathrow and Frankfurt, but without the crowds and the hassle. To that end, the airline – which has been around since 1937 – is already succeeding.

From Reykjavik, passengers can connect on to numerous popular European cities like Amsterdam, Brussels, Frankfurt, Munich, Paris and Zurich, to name a few – making it a convenient option for river cruisers. Further connections are available through St. Petersburg, Russia, and the airline offers codeshare partnerships with Aeroflot, Finnair and Scandinavian Airlines (SAS).

Icelandair even lets you arrange a stopover in Reykjavik – at no additional charge. 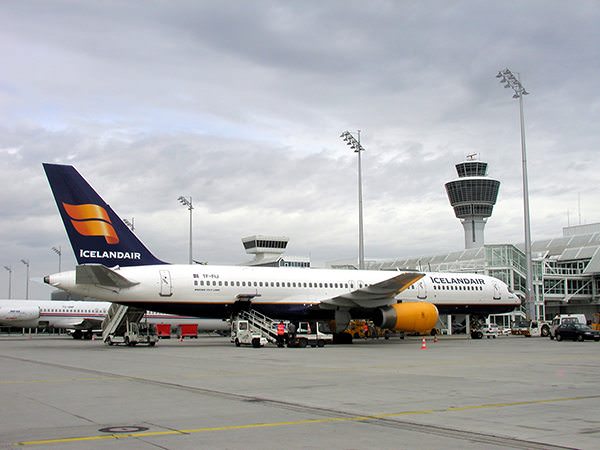 Icelandair operates a fleet of narrow-body Boeing 757 aircraft that are equipped with video-on-demand at every seat. Photo courtesy of Icelandair

If there is a drawback to Icelandair, it’s that not everyone will be nuts about flying across the Atlantic on the narrow-body (read: single aisle) Boeing 757. But given the problems plaguing other European airlines at the moment, and the increasingly lacklustre service on many North American airlines, a trip on Icelandair might be worth considering for your next jaunt across the pond, particularly if you live in or close to their North American gateway cities.